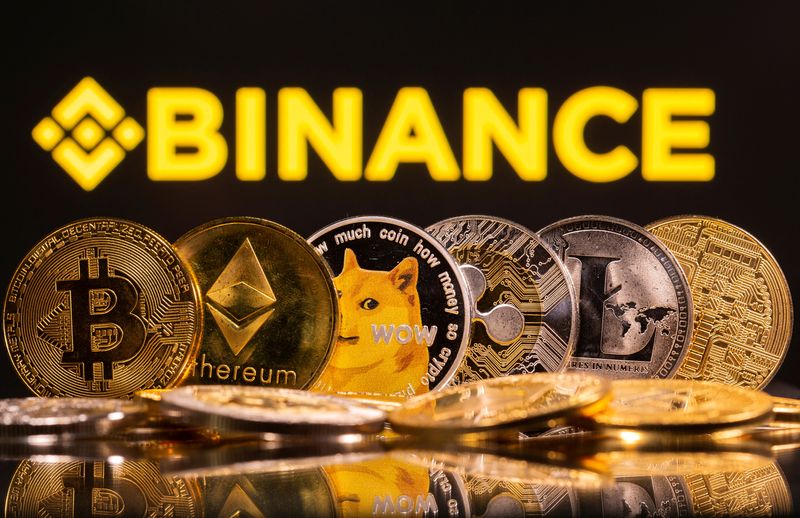 Binance CEO Announces ‘Temporary’ Pause on Withdrawals Due to ‘Stuck’ Transaction By Investing.com

Zhao blamed a “stuck transaction” which he said would take about 30 minutes to resolve. However, Zhao’s first tweet was followed by another half an hour later, saying that: “This will likely take a little longer to fix than my initial estimate.” He promised more updates “coming soon”.

The suspension comes just hours after Celsius Network, one of the world’s largest cryptocurrency lenders, suspended withdrawals due to what it called “extreme market conditions”.

Zhao added his usual assurance that “the funds are SAFU.”

The acronym SAFU stands for Secure Asset Fund for Users (SAFU), which is an emergency insurance fund established by Binance in July 2018 to protect user funds. Binance seeded the fund with a percentage of its trading fees, hoping to build a reserve that would guarantee protection of users’ deposits.

The Secure Asset Fund is valued at $1 billion based on the opening price on January 29, 2022. The fund’s value, however, fluctuates based on market conditions as it is held in Bitcoin and Binance tokens itself. . At current market prices, they are worth just over $410 million.