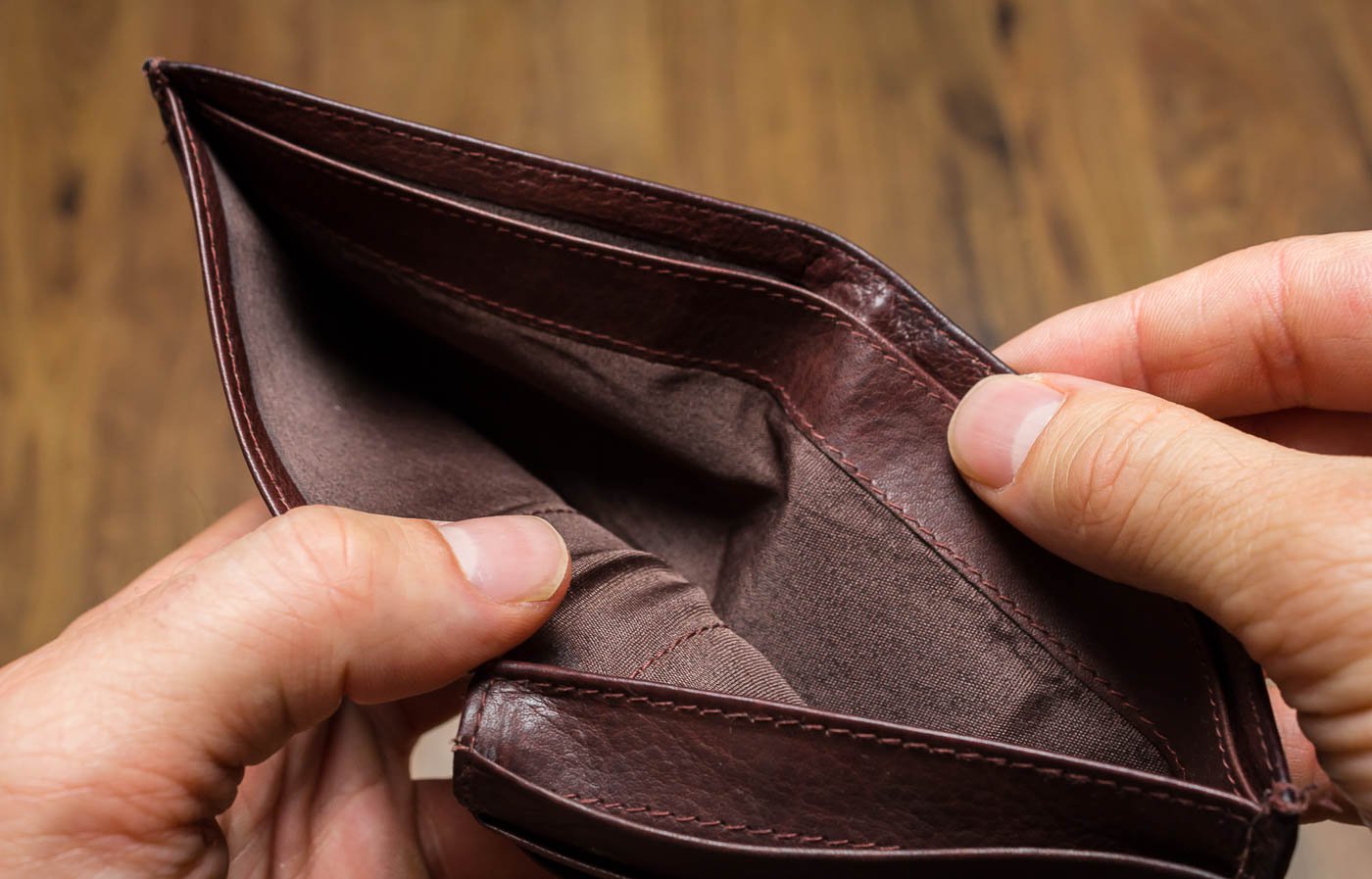 Central Bank may end fintech cards with no annual fee

O Central Bank (BC) studies a proposal for regulatory change whose impact could be billions of dollars for Brazilians. It is about the possibility of limiting the business model of fintechswhich have grown a lot in recent years by offering services, such as credit cardfor example, free of charge and without fees.

Read more: 2nd phase of ‘forgotten money’ in banks will be released in June?

In practice, this measure represents a change in the Interchange Fee (TIC), the percentage paid by card brands to issuers, in this case, financial institutions. The objective is then to apply the same fee charged on transactions made by cards issued by traditional banks and fintechs.

Currently, ICT guarantees startups financial institutions a good source of revenue, allowing them to offer services completely free of charge. However, with the change in the rule, the BC can stipulate the same ceiling for cards from fintechsreducing their collections.

The study carried out by Zetta – an organization that brings together several fintechs such as Nubank and Mercado Pago – used as a premise a ceiling of 0.6% for ICT last year, similar to the 0.5% limit for debit cards established by the BC in 2018 and which is now being considered for prepaid cards.

According to the Brazilian Association of Credit Card and Services Companies (Abecs), the solution found for charging fees can be found through the self-regulation.

To give you an idea, if the new BC rules had been in effect since last year, the clients of financial institutions would have paid approximately R$ 24 billion in fees. In practice, this would make it difficult for people to access banking services.

“When we take the universe of companies that are part of Zetta, we would be looking at something like 34 million people who would no longer have access to the financial sector in the next two years because of this reduction”, explains to Zetta’s president, Bruno Magrani.

In addition, the executive vice president of Abecs, Ricardo de Barros Vieira, highlighted that the card brands have already presented their proposals for self-regulation to the BC. “We are proposing that, if the BC sees any imperfection, that any price adjustment be made by the flags and not by state pricing”, he added.

Previous Without missing Jô, Corinthians beat Juventude, in the easiest match of the year – Prisma
Next Scientists indicate a possible transmission of Covid-19 from cat to human