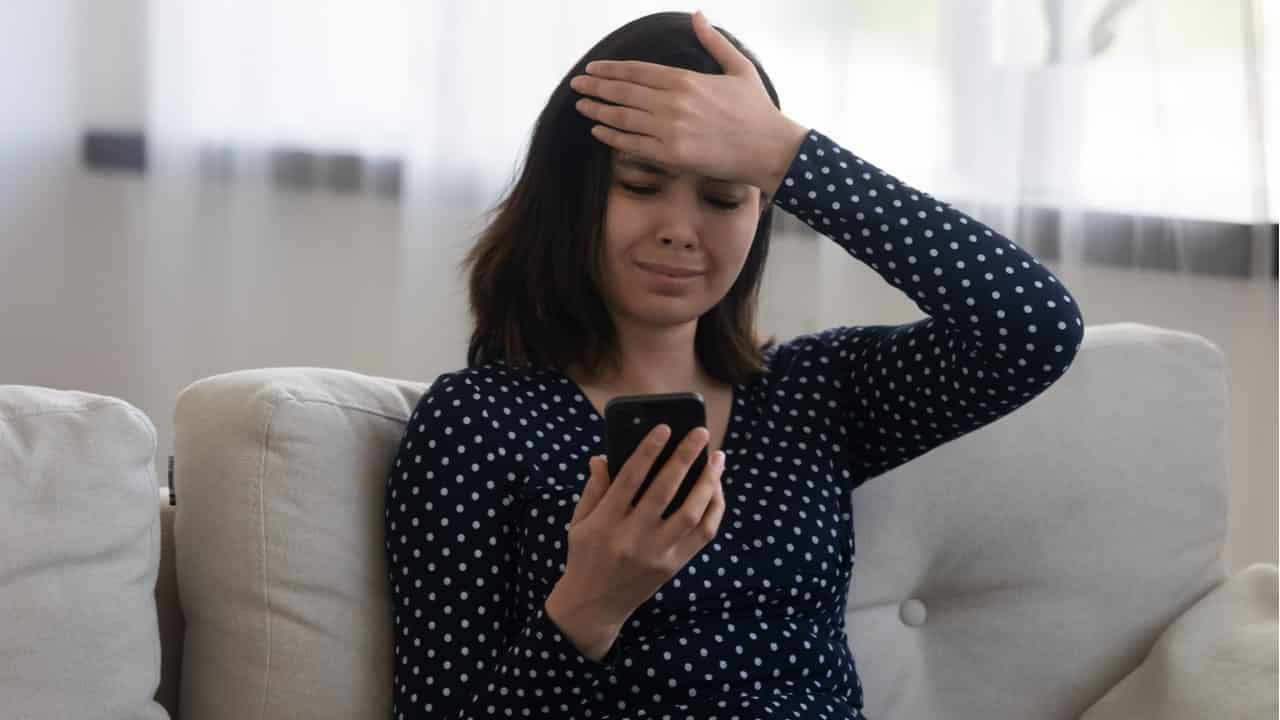 Digital banks may end up with no annual fee cards

Check out the Central Bank’s proposal and how the measure may affect digital banking services.

Recently, the Central Bank made a proposal for a regulatory change, which once again divides fintechs and traditional banks. According to a survey by Zetta, an organization in which several fintechs are part, such as Mercado Pago and Nubank, the impact of the change would be millions, if these new rules were already in effect last year, the clients of these financial institutions would have disbursed Rs. $24 billion in tariffs.

With the change in the rule, the business model of digital banks, which have grown with the offer of free services, such as credit cards, may be limited.

The proposal is a change in the Interchange Fee (TIC), the percentage that card brands pay to issuers (financial institutions), which would equal the fee charged on transactions carried out by cards issued by fintechs and banks.

Fintechs have among their main sources of income the collection with ICT, which, according to the companies, makes it possible to offer other services for free.

In 2018, the division began, when the Central Bank decided to determine a ceiling of 0.5% on ICT for debit cards. In that year, the agency argued that the purpose of the measure was to encourage the use of this type of payment in Brazil.

The change created a difference between the fees paid to banks and fintechs, as the cap will not be applied to financial products. Well, most fintechs do not issue debit cards, but prepaid cards, which, despite entering into a different regulation, have a very similar use.

Now, the same ceiling can be established for debit and prepaid cards by the Central Bank, which would reduce, in practice, the collection of fintechs.

The Zetta study was based on a ceiling of 0.6% for ICT in 2021, similar to the 0.5% limit for debit cards determined by the Central Bank in 2018 and currently considered for prepaid.

In October 2021, the Brazilian Federation of Banks (Febraban) stated that it was against any pricing, however, it understood that the measure would allow for a “more isonomic” treatment between agents.

Representatives of Zetta will meet with Roberto Campos Neto, president of the Central Bank, in the first week of June, in order to defend that the ceiling would harm fintech operations and showed the calculation of the impact on tariffs.

In addition to claiming that the ceiling would affect the business model directly, Zetta presented Campos Neto with allegations that if the change really takes place, it will be difficult for people to access banking services.

Finally, the Central Bank informed that it analyzes the contributions it received from the market and that the proposal will be presented to the Central Bank’s board “soon”.

Previous Dorival ‘beats his chest’, medallion should be barred and coach prepares 3 changes in Flamengo team
Next The catastrophic threat of total drought in Lake Mead, the largest water reservoir in the US