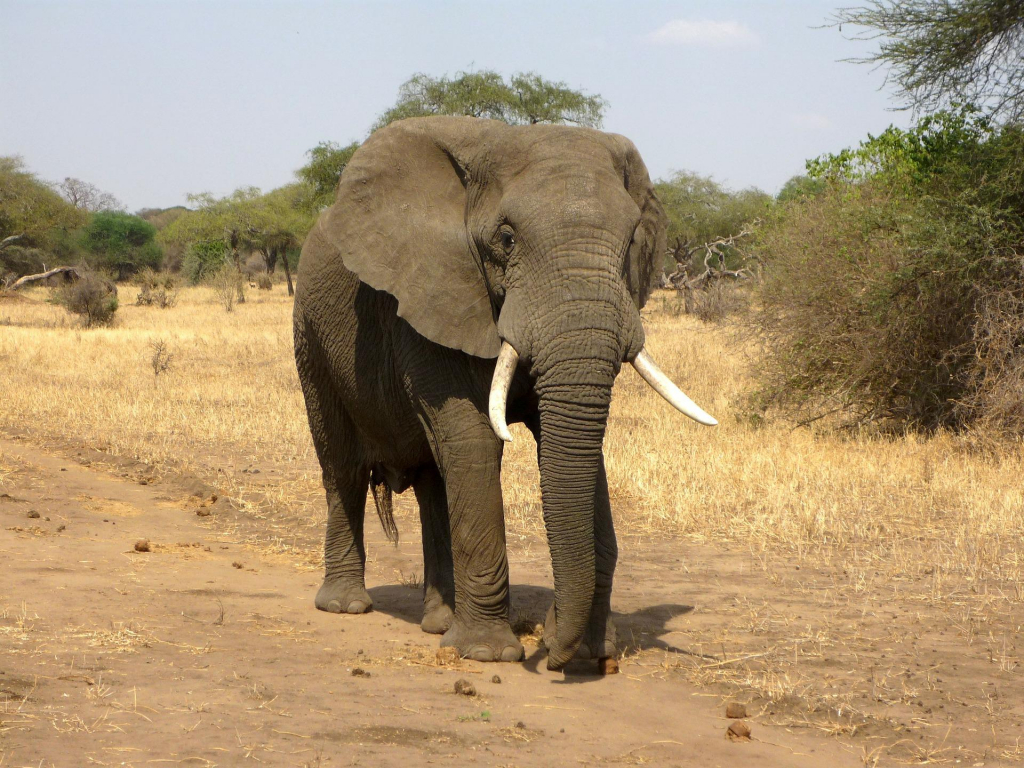 Elephant kills 70-year-old woman, reappears at funeral and tramples her again in India

Local newspapers reported that Maya Murmu was collecting water when she was first surprised; The second attack took place during a funeral ceremony

A 70-year-old woman was killed by a elephant while collecting water in a village located in eastern India. The information was confirmed by the British tabloid daily mail and by other local media outlets. According to the newspaper Press Trust Of India, Maya Murmu was getting water last Thursday, 9, when she was surprised by the animal, which trampled on her and left. She was treated, but she succumbed to her injuries and died in hospital hours later. During the night, when the woman’s body was in the funeral pyre, the animal returned to the scene, stepped on Murmu’s body again. According to local newspapers, the funeral ceremony continued as normal after the animal left the site. Authorities believe the elephant traveled from Dalma Wildlife Sanctuary to the accident site, which is more than 200 km from the point of origin. Indian government estimates show that approximately 100 people are killed by elephants each year, but foundations say the number could be up to three times higher.