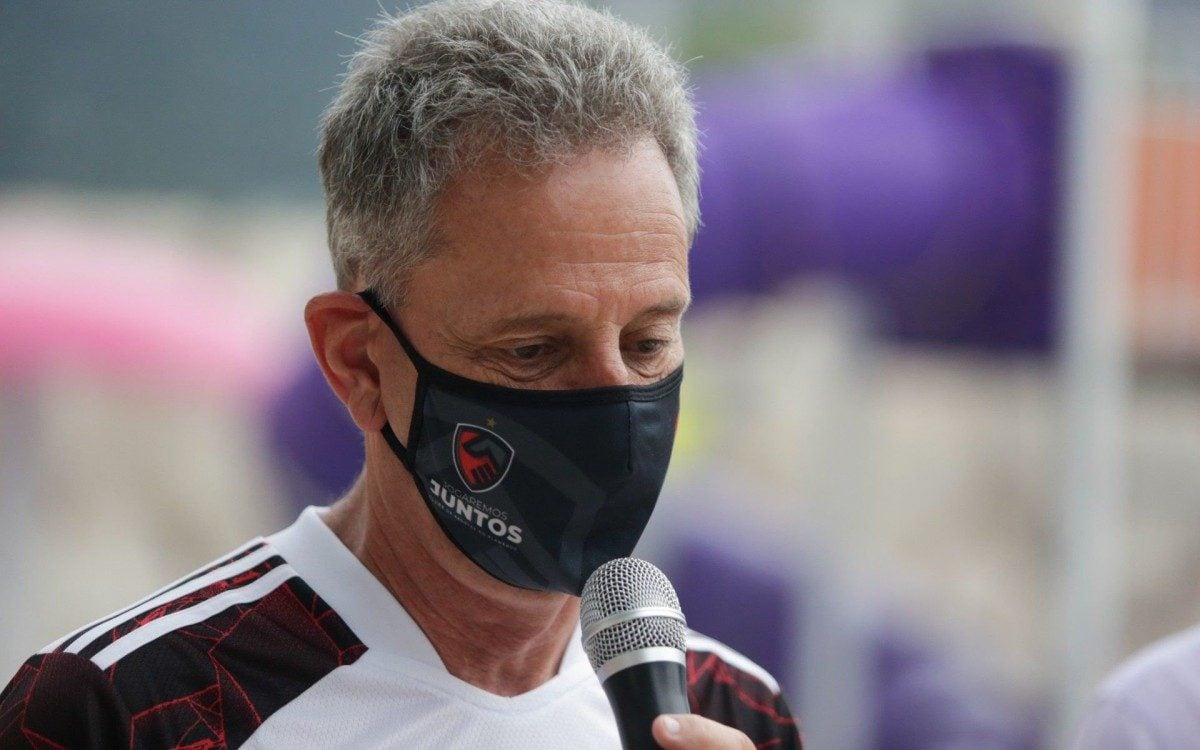 Rio – The Turkish press continues to reflect Fenerbahçe’s alleged interest in Flamengo players. According to information from the newspaper “Fanatik”, the club, owned by Jorge Jesus, should soon send representatives to Rio de Janeiro to finalize the hiring of Bruno Henrique.

The mood in the country’s press is one of optimism in relation to the possible reinforcement. He is treated as a priority in the list that Jorge Jesus presented to the new club on his arrival in Turkey. According to Turkish journalist Ömer Çelikbal, the striker himself would have been interested in the transfer and authorized his representatives to hear Fenerbahçe’s proposal.

One of the highlights of the 2019 Libertadores and Brasileirão title, Bruno Henrique took the field in 185 matches for Flamengo, scoring 79 goals and providing 44 assists. The striker’s contract with Rubro-Negro runs until the end of next year’s season.

Previous Ms. Marvel: What to watch on Disney+ before checking out the series?
Next AliExpress Super Deals: check out this Monday’s discounted products