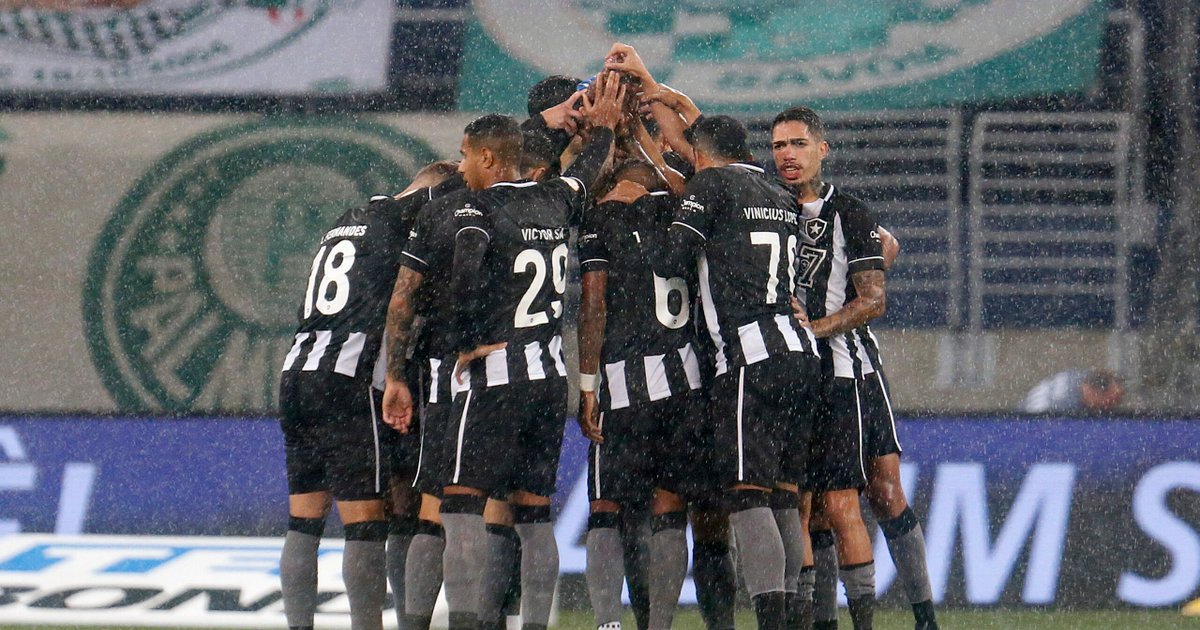 With the results so far, the confrontation of Botafogo against Avaí, next Monday, became decisive for Alvinegro not to enter the relegation zone of the Brasileirão in this round. Without winning for four games, Alvinegro needs to assert its command of the field and play with the fans to give tranquility to the sequence of the work of coach Luís Castro.

Botafogo remains outside the Brasileirão relegation zone, even with the results of Atlético-GO and Cuiabá. However, a loss to Avaí will make Glorioso enter the Z4 of the competition. The team depends only on its strength to avoid the danger zone and have a break for the sequence of competition. However, he will need to win at Nilton Santos, where despite the support of the fans, he has left something to be desired in the national competition.

Since returning to play in the First Division, as home team the club has the sixth highest average of paying public. In total, there are 29,193 payers. In four games at Nilton Santos, Alvinegro has not played good football and in front of their fans they have only one victory, in addition to a draw and two defeats.

It is true that the performance in the first four duels at home is the same compared to 2020, the last year that Botafogo played in Serie A. However, with the purchase of SAF by John Textor, the current squad has a greater investment compared to the previous one. of that year. As the project is still in its initial stages, the idea is that this year the team will remain in the elite of Brazilian football and start to have a style, the so-called ‘Botafogo Way’.

– The project does not live on coaches, but on itself. It’s a construction path to stay in Serie A this year and be champions in two, three years – said Luís Castro at a press conference after the defeat to Palmeiras.

Therefore, winning against Avaí is necessary, so that Glorioso turns the key, gives a start and gears from this round, since if you win you can reach up to the seventh position in the table and have peace of mind for the continuity of the project.