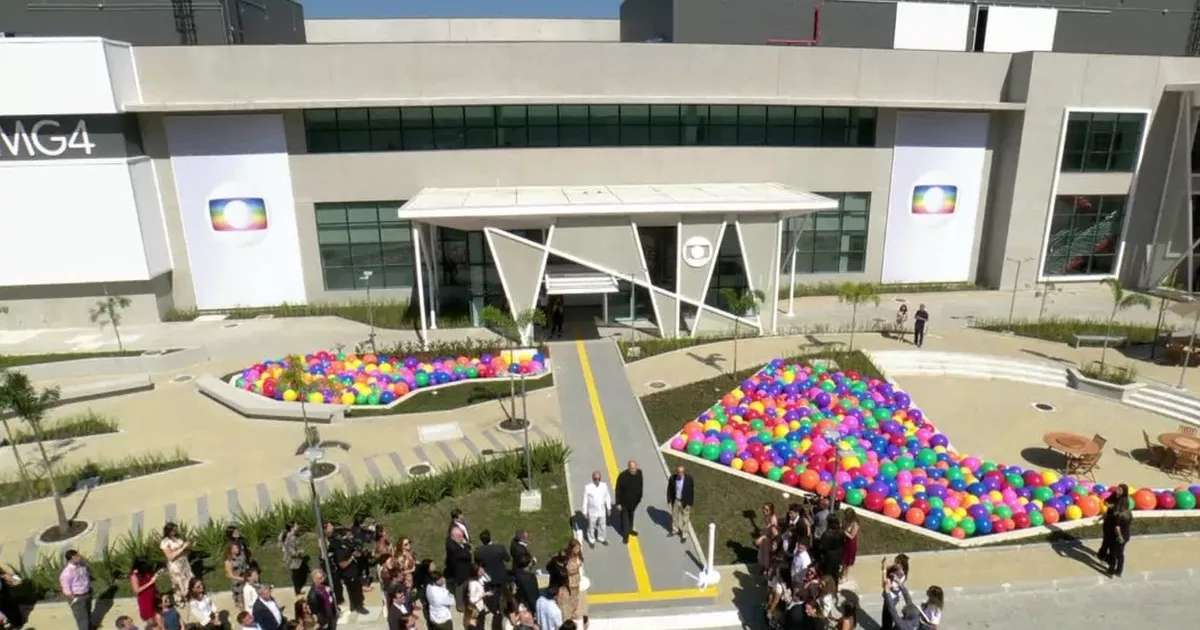 Between the beginning of 2021 and the end of this year, Grupo Globo will have invested around BRL 2.5 billion in improving technologies to improve the quality of the content it produces. It is much more than RecordTV and SBT earn annually.

Last year, the Marinho clan’s media company kept the budget forecast for new equipment and systems even with the possibility of closing in the red. That is what happened. It invested BRL 1.2 billion in technology alone. It ended the period with a loss of R$ 174 million.

In this 2022, the intention is also to ensure the amount foreseen for modernization, regardless of the goal of closing in the blue. Why does Globo give up its profit to secure new devices, software, training and other innovation costs?

The broadcaster’s dome looks to the future. It is certain that its main streaming platform, Globoplay, will guarantee the group’s relevance and a significant part of its subscription and advertising revenues. They put money now to enjoy the income in a few years.

They are in the right ‘timing’. The main competitor in streaming, Netflix, is experiencing a general crisis, especially in Latin America, an area dominated by the Brazilian market. The North American giant lost more than 300,000 subscribers in the region in the first quarter of 2022. Difficulties to grow brought down the value of its shares.

Meanwhile, boosted by investments and successes such as ‘BBB22’ and the soap opera ‘Verdades Secretas 2’, Globoplay recorded an increase in the number of new contracts and in net revenue. It helped Grupo Globo to have achieved a profit of R$ 1.3 billion from January to March this year.

Just as TV Globo is number 1 among open broadcasters and channels of the same group lead in pay TV (with Viva at the top of the general audience ranking and GloboNews being the most watched news broadcaster), Globoplay wants to be the platform most popular streaming service. The perspective is in your favor.

Previous Inter x Flamengo: commission says VAR should have suggested review of possible penalty in Gabigol | Brazilian series a
Next Ukraine will use NFTs to save its cultural ‘DNA’ amid Russian invasion 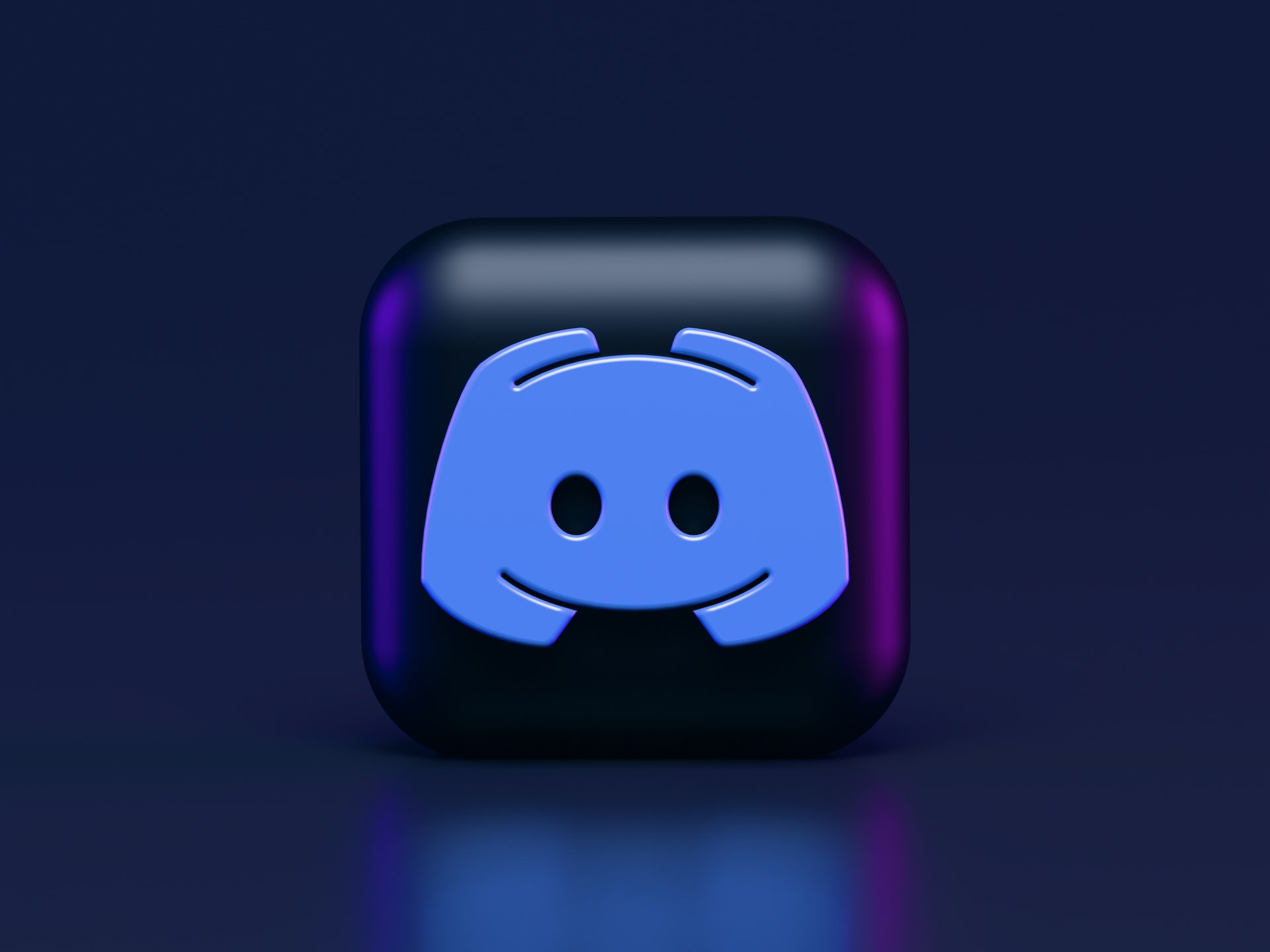 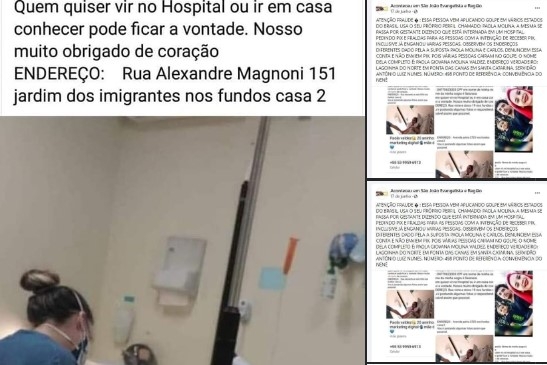