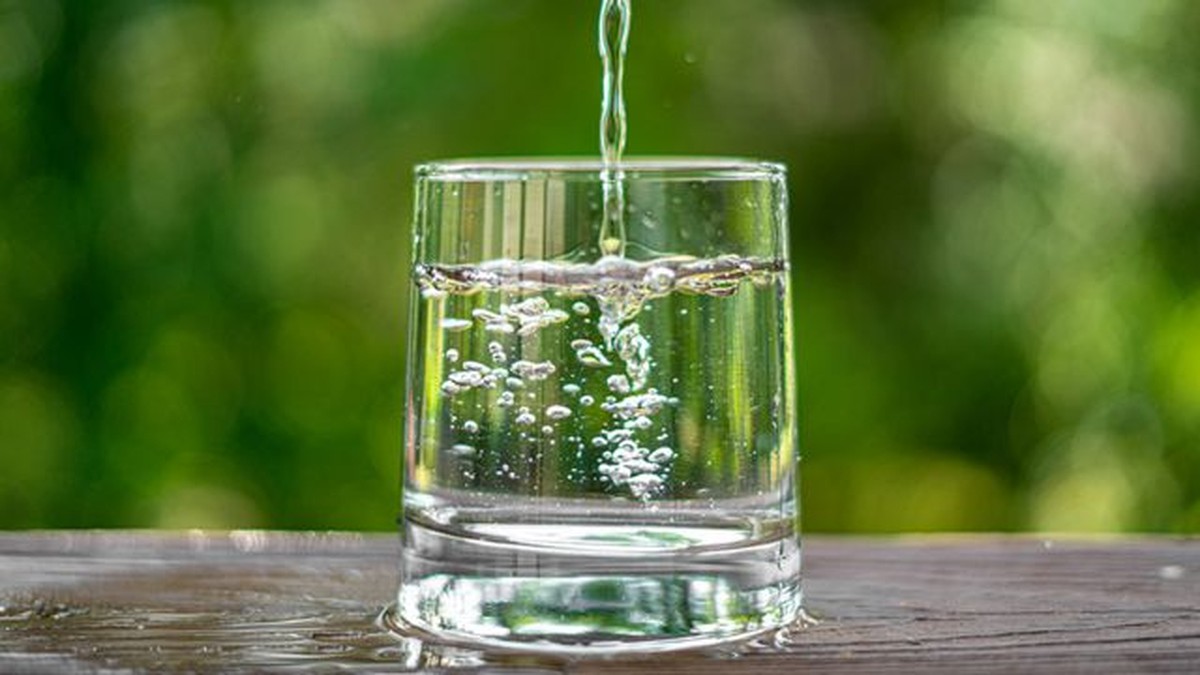 There is no resource more vital to human beings than water. However, today access to this precious commodity is highly unequal.

According to the United Nations (UN), today a quarter of humanity does not have access to a safe source of water.

And it is precisely the poorest population in the world that suffers the most. Access to water is almost always determined by economic capacity.

The richer a country, the greater a population’s access to water. In underdeveloped countries, the richest populations have more water available than the poorest; and urban rather than rural.

But that doesn’t happen everywhere. There is one country in particular that is considered an example of not having to be rich to be able to provide water equally to the entire population.

See below how Paraguay, surrounded by Brazil, Argentina and Bolivia, managed to guarantee universal access to water for its population, with a more equitable distribution than its wealthier neighbors in the region.

‘A question of governance’

Meeting of a Sanitation Council in Paraguay, a popular assembly that defines the use of water in a community — Photo: BBC/SENASA

Part of the problem of access to water has to do with the fact that it is a scarce commodity.

Although our planet contains more water than land, more than 97% is salt water, unsuitable for human consumption or irrigation.

And of that 3% fresh water, two-thirds is frozen, either in glaciers or ice.

This means that the planet’s nearly 8 billion people depend on very few sources of non-salt surface water (lakes, swamps and rivers, which represent less than 1% of total freshwater) or groundwater, which is our main source.

But to take advantage of this underground resource, where it exists, equipment and investments are needed and, to bring it to homes, it is necessary to build a distribution network.

That is why the human factor is fundamental to explain the inequalities that exist in access to water.

“The global water crisis today is primarily a question of governance and not of resource availability,” said Luis Felipe López-Calva, Regional Director for Latin America and the Caribbean at the United Nations Development Program (UNDP).

“Water is a basic service and a human right that States must guarantee equally to all citizens, regardless of where they live in the territory or how much they can pay for the service,” he said.

López-Calva says that “in Latin America and the Caribbean, as in much of the world, access to water remains very unequal.”

But he stressed that “these inequalities are not inevitable”, citing Paraguay as an example.

Community manages and remunerates the people who work in the installation of a water system in a locality — Photo: BBC/SENASA

But Paraguay goes even further, he said. Compared to other Latin American nations that also guarantee a basic service for almost their entire population, such as Chile, Mexico and Uruguay, the country stands out for being the one that distributes water more evenly.

“In Paraguay there is less than a 2 percentage point difference in access to water between rural and urban areas or between the richest and poorest groups,” said the UNDP official.

This makes it the country in the region with the most equitable access to water.

And not just in the region. Paraguay was also recognized by the NGO Water Aid for being one of the countries in the world that increased the distribution of water to rural regions the most.

At the beginning of the 21st century, about half of the inhabitants of these areas had access to the resource, a figure that is already doubled today.

A spokeswoman for Water Aid told BBC News Mundo (the BBC’s Spanish-language service) that according to the latest figures compiled in 2020 by the WHO/Unicef ​​Joint Monitoring Program for water supply, sanitation and hygiene, 99.6% of Paraguayans have at least “basic access” to water.

The Paraguayan model was born with the creation, in 1972, of the National Environmental Sanitation Service of Paraguay (Senasa), which aimed to guarantee access to drinking water in the country, says engineer Sara López, director of the agency.

Senasa was established in a community format, which decentralized water management based on the figure of Sanitation Councils.

These entities receive technical assistance and training from Senasa.

“These are community organizations formed by residents of each locality and they are the ones who operate and maintain the water systems,” López told BBC Mundo.

The engineer estimates that there are 4,000 Sanitation Councils operating in Paraguay, whether in small towns or larger cities that supply up to 50,000 inhabitants.

The groups responsible for water management in each locality are recognized by the Ministry of Public Health.

And this is precisely another peculiarity of how access to water works in Paraguay: it is the Ministry of Health that supervises the distribution of the resource, after all, according to Sara López, access to a source of safe water is a matter of “preventing the “.

López explained that the councils are made up of just five people: a president, a vice-president, a secretary, a treasurer and a member, elected by a Constituent Assembly.

“They don’t receive a salary or allowance and are replaced every five years,” he said.

However, the council operates “as a commercial enterprise, hiring operators, administrators, technicians and plumbers”, among others.

These professionals receive a salary, which is obtained from the fees charged for the use of water.

“A well of about 150 meters is drilled and the water is pumped into an elevated tank, from where it is distributed by gravity. It does not need any other type of pumping”, he says.

“The system is simple to operate and maintain”, she points out, explaining that the councils themselves manage the water system.

Walter Godoy, Senasa’s project assistant, explained to BBC News Mundo that the State finances 82% of the works and the communities the rest.

Indigenous communities in the Chaco are still unattended and use rainwater collectors — Photo: BBC/SENASA

“In indigenous communities, the State finances 100% of the works”, he added.

The advances in Paraguay, says López-Calva of UNDP, are not “the result of a sudden increase in the amount of water available in the country, but the result of intentional investments to improve water governance.”

Sara López recognizes that in the Chaco region “we are not reaching the poorest populations, at least not in a sustainable way, because we arrived, but after a while we have to go back”.

“That’s the outstanding question, where we should make a greater effort.”