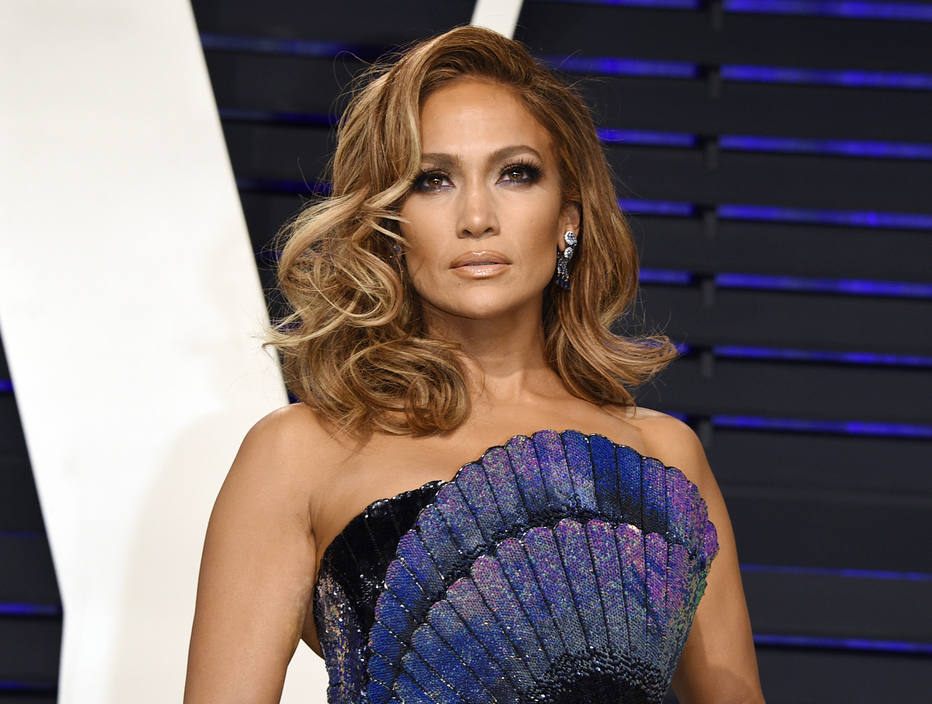 Jennifer Lopez to be honored at the MTV Movie & TV Awards

Jennifer Lopez will be honored for her film and television achievements at the MTV Movie & TV Awards. The network announced on Friday, the 3rd, that the actress will receive the Generation Award this Sunday, the 5th, in Santa Monica, California.

The award celebrates actors whose diverse contributions to film and television have made them household names.

“Jennifer embodies everything from the Generation Award,” executive producers Wendy Plaut and Vanessa WhiteWolf said in a statement. “As a woman who does it all – acting, singing, dancing, producing, fashion and beauty – Jennifer Lopez is a timeless icon who has made a lasting impact on film, TV, music and culture.”

Her first artistic breakthrough came as a dancer on the 1990s comedy series In Living Color. She pursued an acting career and landed a leading role in Selena in 1997.

The artist would still appear in films such as anaconda, irresistible passion, The Wedding of My Dreams, the scammers and the most recent Marry me.