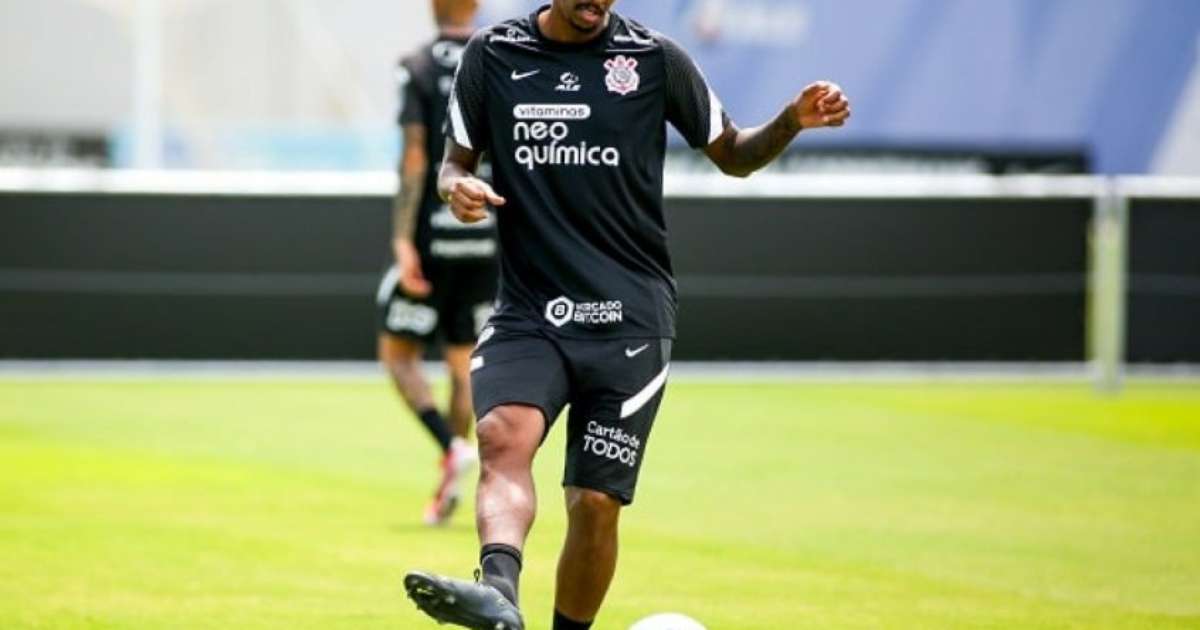 Jô confirms that he gave up values ​​due to termination with Corinthians, but that he still has something to receive from the club

Striker Jô admitted that he gave up the wages he would be entitled to until the end of his contract with Corinthiansin December 2023, to terminate with the alvinegro clubwhat happened in the last week. However, the athlete made it clear that Timão will still have to fulfill pending agreements from the past.

– What was agreed and the board itself knows, what was left behind is already agreed and has to be paid. I gave up what I have ahead of me, in this case the 18 months salary. We made the amicable termination, out of respect for the Corinthians institution, for the professionals who are there, I gave up there, yes, for a friendly termination – said the player in an interview with radio 365.

When he was hired, in July 2020, the agreement between the alvinegro club and the player is that the gloves for the acquisition would be diluted in the athlete’s salaries, giving an increase close to R$ 50 thousand per month to Jô’s salaries.

Added to this is a debt from the attacker’s second spell with Timão, in 2017, who had an agreement to pay in installments, which gave another R$ 150 thousand monthly, in addition to the salary, to the now former Corinthians player.

In total, between debts and gloves, Jô still needs to receive something close to R$ 3.5 million. However, the athlete will no longer receive more than R$ 10 million by giving up 18 months of wages, which he would be entitled to until the end of his contract with Timão.

Even so, the attitude of not receiving predicted values ​​was a decision that came from the player and justified by him as an act of respect for everyone about the club, as he felt he was getting in the way.

– With a pain in my heart (asked to leave Corinthians) because I have respect for my colleagues, for the board, for the president, technical committee, but in the case I give up what I have to receive from now on, I left, I will continue mine very happy life with my family, wherever I go, and the club continues and we’re done here. My story will never be erased, because history in a club is not erased or thrown in the trash. What I did ago, many people who are massacring me celebrated the goals and the titles. My life goes on from here. My affection and respect for the club, for the fans, which I’m sure most like me, I have respect for the Corinthians fans. It was not easy to make that decision. I took it because I felt I was getting in the way – reported Jô in the interview.

The striker made it clear that the situation was tied up very calmly with the Corinthians board.

– They (board) understood very well. I have given up my wages from now on. I don’t want to harm anyone or be harmed. I’m man enough to speak openly with them. I gave up everything and decided to terminate the contract. And they agreed, in quotes, to avoid anything and amicably accepted the decision – commented the now former striker of Timão.

Jô’s contractual termination took place after the athlete was filmed during in a bar playing pagode last Tuesday (7), while Corinthians played away from home, against Cuiabá, for the Brazilian Championship. The player was released from that match, as he was recovering from trauma to his left foot.

Timão was defeated by Dourado by 1 to 0 and the dissemination of the video as soon as the game ended generated a controversy about the alvinegro club and the athlete himself, who collected recent episodes of fouls in training and fines received.

The day after the video was released, Jô didn’t go to training, but the athlete himself clarified that he didn’t miss it, but he had already talked to his representatives to work on the termination, which was confirmed on Thursday (9).