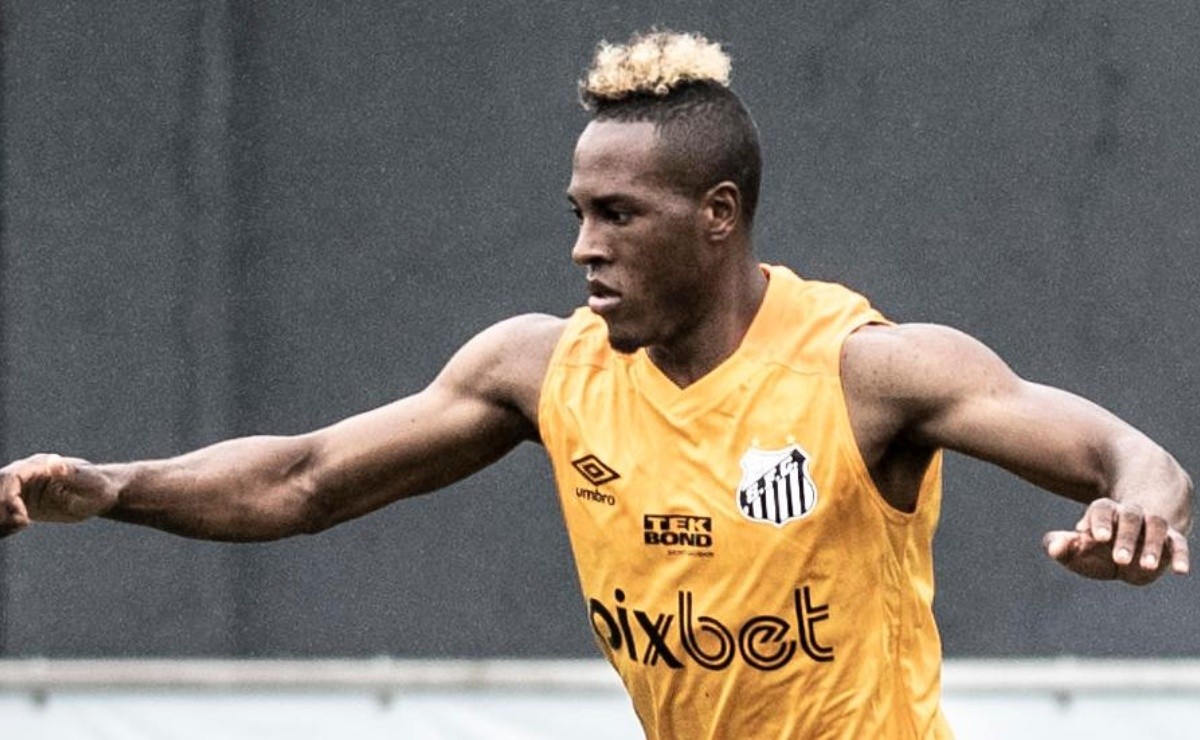 Bustos has casualties, but he can count on two reinforcements for the match that takes place in Caxias do Sul

Next Tuesday (14th) the saints faces Juventude, for the 12th round of the Brasileirão, in Caxias do Sul. The Alvinegra delegation remained in Minas Gerais after the duel against Atlético-MG and closed the preparation to face Juventude at the CT of América-MG, this Monday (13).

The match against the Gaucho team marks the return of important pieces in the Santos team. Marcos Leonardo is available again after serving the Brazilian Under-20 Team. Menino da Vila stood out in the international competition that he disputed with the canarinho, where he scored the artillery, with four goals.

The ‘reinforcements’ for Fabián Bustos do not stop with the return of Marcos Leonardo, as attacking midfielder Jhojan Julio has recovered from muscle discomfort that kept him out of two matches for Peixe. However, the Alvinegro Praiano has its casualties for the match. Madson had a moderate muscle injury in the femoral biceps of the left thigh after the draw with Atlético-MG and was cut for the next round. Lucas Pires, suspended, and Léo Bapstistan in transition phase, are missing, as well as Kaiky, who will be spared.

However, the Santos team that goes to the field to face Juventude, should have the probable lineup: João Paulo; Auro, Maicon, Bauermann and Felipe Jonatan; Rodrigo Fernández, Zanocelo and Sandry; Rwan, Angulo (Marcos Leonardo) and Lucas Braga (Jhojan Julio).