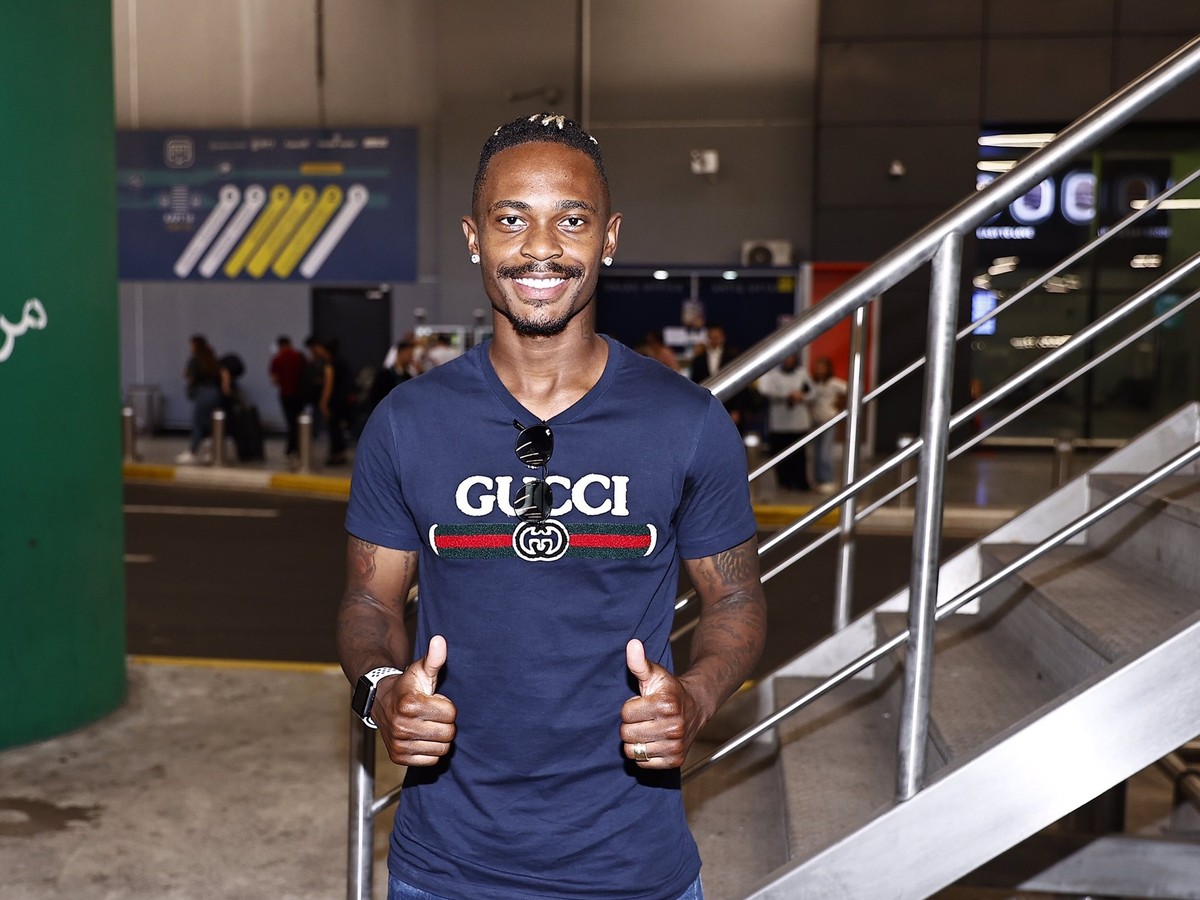 Jorge Jesus’ first reinforcement at Fenerbahçe is Brazilian. The Turkish club has agreed to hire the 23-year-old midfielder Lincoln. The player, revealed by Grêmio, was at Santa Clara, from Portugal, and will sign a four-year contract.

Lincoln on his arrival in Istanbul to sign with Fenerbahçe — Photo: Disclosure/Fenerbahçe

Lincoln arrived this Monday in Istanbul to sign the contract and be officially introduced by Fenerbahçe. The Turkish club will pay 3 million euros (approximately R$ 15 million) for 85% of the player’s economic rights.

Of this amount, Grêmio is entitled to 20%: around 600 thousand euros (the equivalent of R$ 3 million at the current price).

Lincoln was Jorge Jesus’ first order at Fenerbahçe. The midfielder stood out last season for Santa Clara, with seven goals and eight assists. The team finished in seventh place in the Portuguese Championship, and the Brazilian came to arouse the interest of Porto.