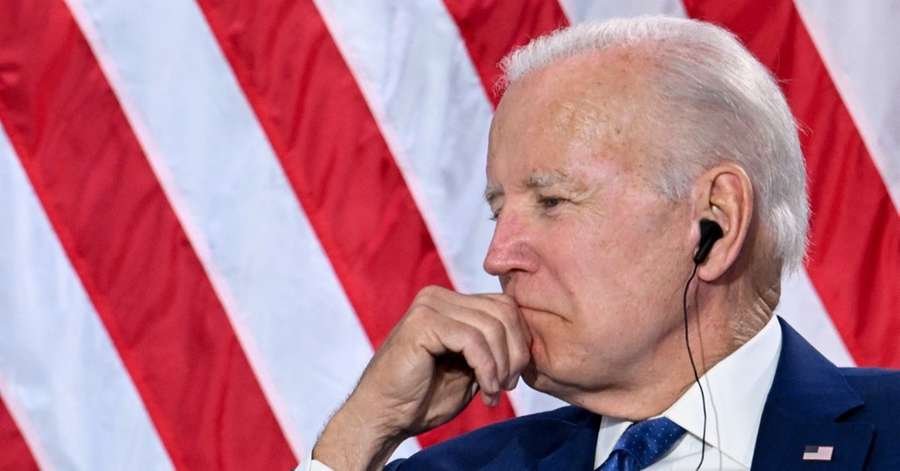 Pressured not to seek reelection, Biden suffers another setback at Summit of the Americas

The analyzes in the North American press after the Summit of the Americas converged to say: the meeting opened wide the decline of US leadership in the region. The perception that Americans do not prioritize Latin America is not new, but it has become the latest setback for Joe Bidenshrouded in a slump in popularity that begins to pressure him internally against a re-election bid.

Elected with a speech that he would rebuild alliances and restore American leadership in the rest of the world, Biden found himself in the midst of a questionable troop exit strategy from Afghanistan and in the political epicenter of the war in Ukraine – which neither Washington nor the Europeans were able to help prevent. .

On the verge of the invasion of Ukrainian territory, the White House watched the leaders of two important South American countries visit Vladimir Putin. The trips of Argentine Alberto Fernández and Brazilian Jair Bolsonaro to Moscow sparked warning signs in the US, which has not been able to reduce China’s presence in Latin America or oppose Russia’s relationship with some countries in the region.

The collection of international difficulties gives rise to attacks from the opposition, which sees Biden at his worst moment of approval. The country is experiencing high inflation, soaring in fuel and food prices. While 40% of Americans approve of his government, 53% disapprove. It is the worst combination found by the website FiveThirtyEight between presidents at this time of the term. The site analyzes approvals and disapprovals since the presidency of Harry Truman (1945-53).

Biden’s political situation already makes Democrats privately assess that he should not run for reelection, according to a report in The New York Times. In November, the White House will have a thermometer of the size of the problem in the legislative elections. With a narrow majority in the Senate, Biden has seen his most ambitious projects stalled on Capitol Hill even early in the presidency, when the goodwill of lawmakers is usually greatest. If he loses the majority in the House and Senate, which historically usually happens in the midterm contest, he will have an even more rigid second half of government.

The impossibility of advancing politically in the US on immigration reform, for example, increases the skepticism of countries about the effectiveness of the agreement signed on the subject in Los Angeles.

On the sidelines of the Summit, Brazil, the USA and 18 other countries signed an agreement to contain the migratory crisis that has taken the number of immigrants who arrive illegally in the country to record after record. The agreement talks about expanding the opportunities to migrate legally. For the US, the important thing was to recognize between countries that there is a shared responsibility for dealing with the matter.

Leaders of key countries affected by record immigration in the pandemic, however, boycotted the Los Angeles summit. In addition to Mexico, the country through which the caravans of immigrants who try to reach the US pass, the presidents of Guatemala, Honduras and El Salvador did not attend the meeting.

It is from there, the northern triangle of Central America, where the largest number of immigrants to the USA leave. The countries signed the agreement, but through diplomatic representatives, not presidents. Vice President Kamala Harris engaged in an attempt to convince some of the leaders to attend, to no avail.

Biden has come under fire from both present and absent leaders. From Argentine Alberto Fernández, the American heard that a host does not have the right to bar an invitation to countries in the region. “We would definitely like a different Summit of the Americas. The silence of those absent challenges us,” he said.

In the corridors of the event, the other participants complained of disorganization, the lack of priority in the regional agenda and the lack of concrete results. In his opening speech, Biden tried to accommodate expectations: “It’s no longer a question of what the US will do for the Americas. The question is what we do when we work together.”

“The desire to use the Summit of the Americas as an opportunity to affirm historical ties with the hemisphere ended up generating paltry results”, says FGV political scientist Guilherme Casarões. “The meeting exposes the contradictions of Biden’s diplomacy. Its struggle against left-wing authoritarianism in the hemisphere led the US to exclude Venezuela, Honduras and Cuba from the guest list. At the same time, the fear of emptying the Summit ended up valuing the presence of Bolsonaro, whose authoritarian arrogance and contempt for the environmental agenda weaken American discourse.” Bolsonaro left Los Angeles saying he was “amazed” by Biden. A compliment that, for the Democrat, hurts him more politically than helps.