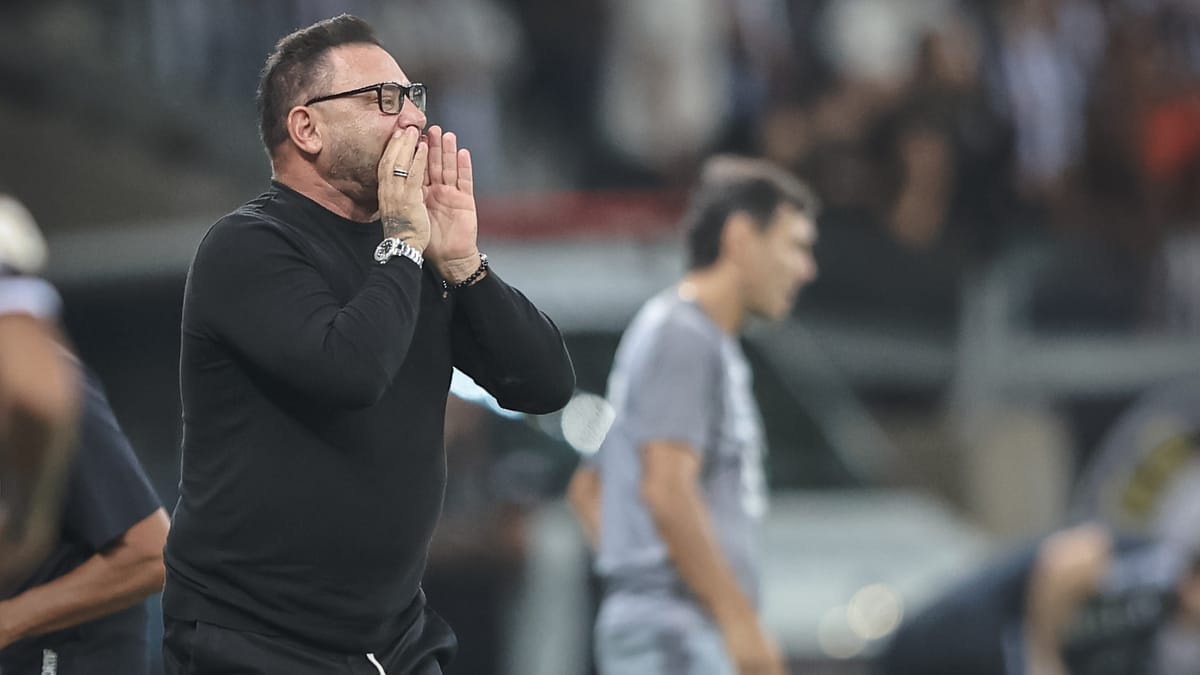 Atlético’s board had a meeting on Saturday night (11) and evaluated a possible change in the team’s technical command. The negative results of Galo in recent weeks sparked the alert for high-ranking members of the club, who expected a better performance from the team commanded by Antônio Mohamed.

According to sources within the club, the tendency is for the board to wait for the sequence of games with Flamengo for the Brazilian Championship and the Copa do Brasil to assess whether Turco Mohamed continues to lead the team.

However, if the team loses the midweek game for the Brazilian again – against Ceará, on Wednesday – the change in the team’s technical command can happen before the games against Flamengo.

The club’s internal assessment is that, if Turco is fired, the time is not for a new bet with foreign coaches. Among the names evaluated are Renato Gaúcho, former coach of Flamengo and Grêmio; Odair Hellmann, who coached Internacional and Fluminense; or Maurício Barbieri, currently at Bragantino.

The name of Renato Gaúcho started to have resistance after the work done in Flamengo. Odair Hellmann is also viewed with concern for having become known as a coach who builds more defensive teams. Maurício Barbieri, on the other hand, is considered a gamble, as the coach does not have great international experience or work with big football stars.

Previous Discover the story of Catwoman, the mysterious vigilante played by Zoë Kravitz in the latest Batman movie | Movies and series
Next Game against Avaí becomes decisive for Botafogo not to enter the relegation zone of the Brazilian