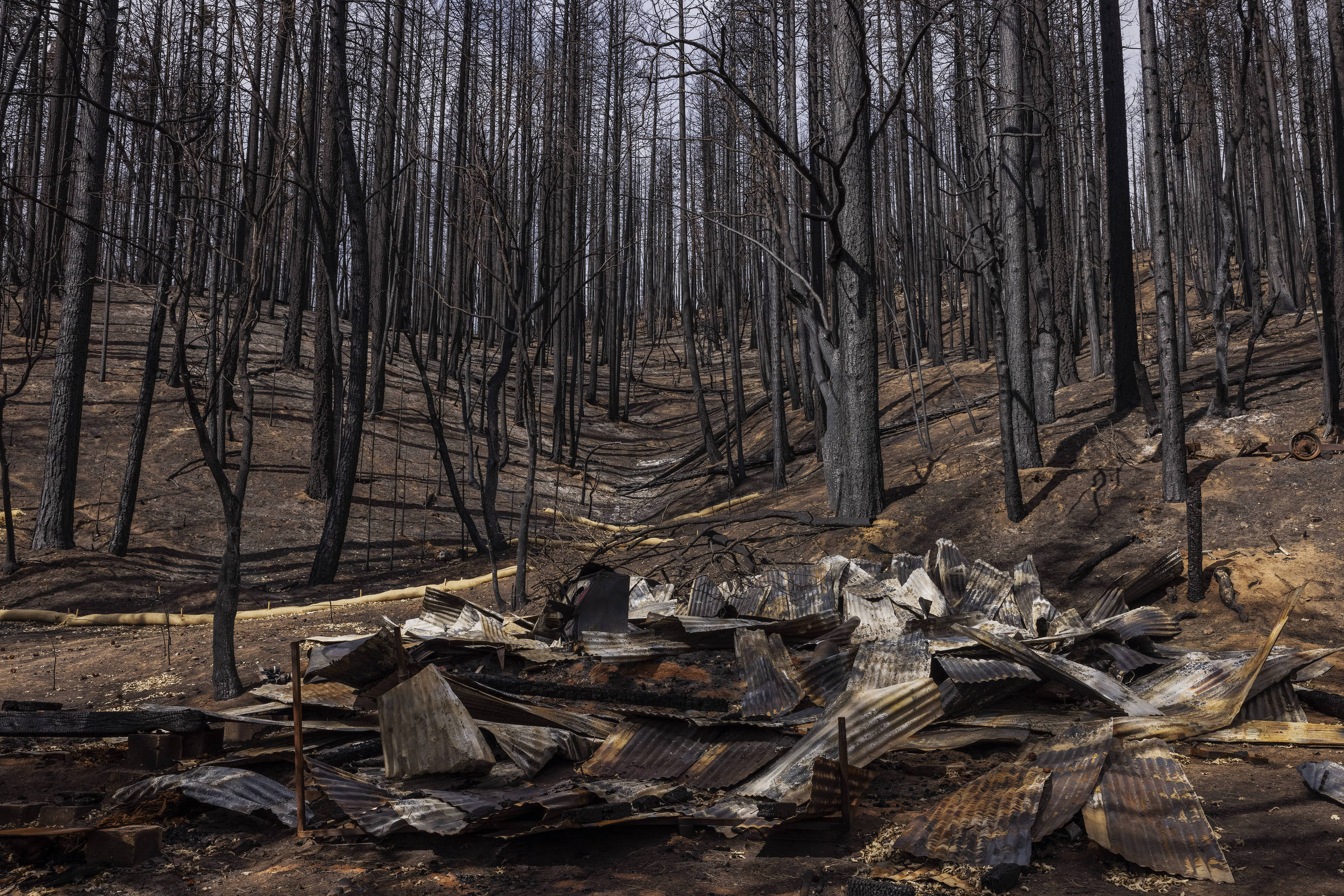 A group of scientists has managed to detect for the first time from space a large leak of methane, a potent greenhouse gas, coming from an offshore installation.

The discovery, disclosed in a recent study, is another step in the technological arsenal that allows us to identify from space the sources of the gas that escapes the fossil fuel industry.

The fossil fuel sector emitted almost 120 million tons of methane in 2020, almost a third of the emissions from human activity, according to the International Energy Agency (IEA), which considers that the leakage of this climate-damaging gas could be easily avoided.

The new study, published in the journal Environmental Science and Technology Letters, has identified for the first time a leak from an oil and gas production platform in the Gulf of Mexico that released about 40,000 tonnes in 17 days in December.

The platform, near Campeche in southern Mexico, is one of the largest in the country.

“Our results show how satellites can detect the methane trails of offshore infrastructure,” said one of the authors, Luis Guanter, from the Polytechnic University of Valencia (Spain), in a statement.

“This paves the way for the systematic control of industrial emissions from offshore platforms,” ​​he added.

In recent years, methods have been developed to detect methane leaks by satellite in terrestrial installations. But the available techniques could not identify leaks from offshore installations, which account for nearly 30% of world production.

The oceans’ ability to absorb short-wave infrared radiation limits the amount of light reflected and, therefore, that can be detected by satellites.

To overcome this problem, the team of scientists managed to develop a new method to measure solar radiation reflected from the sea surface.

Methane is responsible for almost 30% of global warming. Although it remains in the atmosphere for less time than CO2, it has a heating power 80 times greater in a period of 20 years.

Previous Boost your brain’s performance with these 3 foolproof techniques
Next Ms. Marvel: What to watch before the launch of the new Marvel series? – News Seen on the web