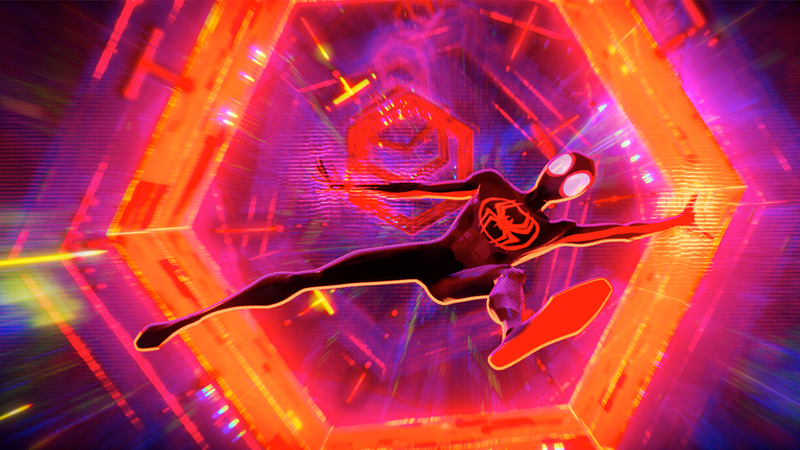 ‘Spider-Man: Across the Spider-Verse’: New art reveals the sequel’s main villain; Check out!

Via Twitter, the official ‘Spider-Man: Through the Spider-Verse’ page released a new official art, showing Miles Morales (Shameik Moore) and Gwen Stacy (Hailee Steinfeld) fighting The Spot, the main villain of the sequel.

Voiced by Jason Schwartzman (‘Scott Pilgrim vs. The World’ ) the villain will be treated as a major threat, unlike the comic book version, which is taken as a joke.

“Meet The Spot, Miles Morales’ most formidable foe yet. Voiced by Jason Schwartzmansee it in action at ‘Spider-Man: Through the Spider-Verse‘, exclusively in theaters in June 2, 2023.”

Meet The Spot, Miles Morales’s most formidable foe yet. 🕳 Voiced by Jason Schwartzman, see him in action in Spider-Man: Across the #SpiderVerseexclusively in movie theaters June 2, 2023. pic.twitter.com/1aAmMjMcpX

Remembering that the two parts of the sequence were DELAYED by the Sony Pictures.

Across The Spiderverse is INSANE 🙌🏾

Miles Morales returns for the next chapter in the Oscar-winning Spider-Verse saga, an epic adventure that transports friendly Brooklyn neighborhood pal Miles Morales across the Multiverse to join forces with Gwen Stacy and a new team of Spider-People to face a villain more powerful than anything they’ve ever encountered.

saints is known for his work in ‘The Legend of Korra’ and ‘Avatar: The Legend of Aang’while Powers co-directed the acclaimed ‘Soul’ beside Peter Docter and Mike Jones.

Thompson, in turn, was responsible for the production design of the first ‘spiderverse’.

Released in 2019, ‘Spider-Man in the Spider-Verse’ became a critical and public success, raising $375 million around the world, from a budget of US$90 million. 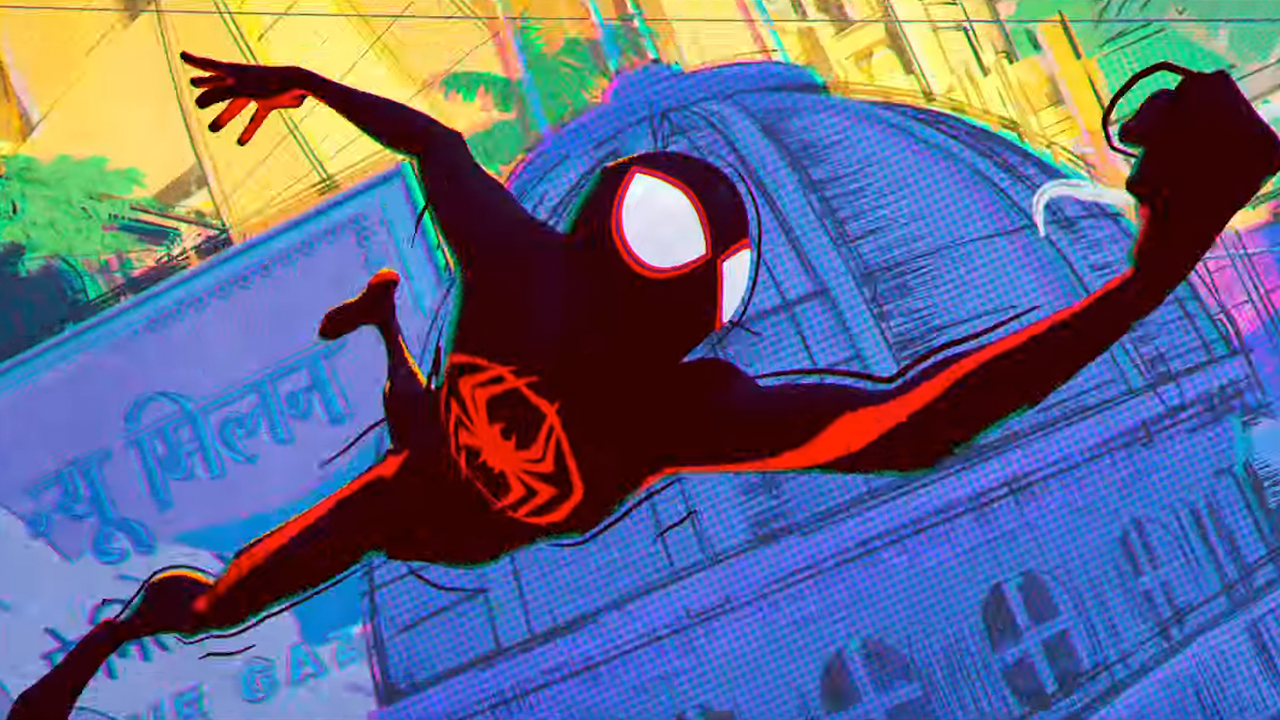 Previous Elephant kills 70-year-old woman, reappears at funeral and tramples her again in India
Next Hamilton guarantees presence at the Canadian GP: “I wouldn’t miss it for anything” – Formula 1 News 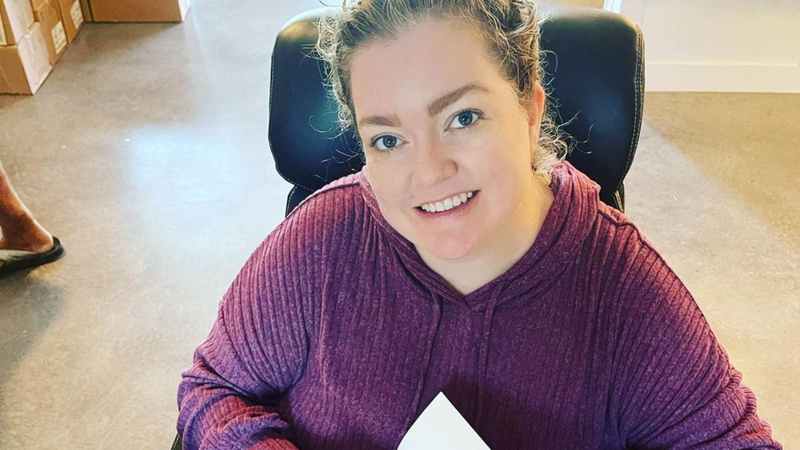