In a match marked by a fierce dispute for every inch of the Maracanã field, Vasco beat Cruzeiro 1-0, with a goal from Getúlio, for the Brazilian Series B.

Pushed by a crowd that filled the stadium, Vasco tried to pressure, but found a rival who knew how to shorten spaces and who also found gaps to attack. In a very balanced derby, the team that was more efficient in completing it won.

With the result, Cruzmaltino kept the 3rd position, jumped to 24 points and consolidated itself even more in the G4. The miners remain at the top of the competition, but now the runner-up Bahia is three points away.

Increasingly essential for Vasco, Gabriel Pec once again stood out. Voluntary, the player helped to close the middle on the left side and still had breath to take the team forward. With a lot of speed and movement, shirt 11 opened the Cruzeiro defense and participated in most of the good plays of his team. On the right side, Figueiredo also performed a similar role and gave a lot in defense and in the counterattack pull to get Vasco out of the choke.

The worst: Edu mistreats the ball

Cruzeiro’s top scorer in the season, with 15 goals, striker Edu did not have a happy afternoon at Maracanã. Raposa’s number 99 didn’t finish well in the chances he had, in addition to missing many passes and showing difficulty even to dominate the ball.

After going 17 games without scoring, striker Getúlio left his mark in a beautiful header that opened the scoring in the classic. The striker moved a lot, helped to put pressure on the Cruzeiro exit and was awarded.

Vasco: a lot of delivery in the stands

On their honeymoon with the crowd, Vasco’s team met the expectations of the little more than 63,000 fans who packed the Maracanã. With a lot of dedication, the team fought and indicated from the beginning that it would go for victory, but knew how to defend the advantage with nails and teeth when the opponent got loose in search of a tie. If it wasn’t technically brilliant, Vasco made up for it with a lot of struggle and dedication.

At certain moments of the game, Cruzeiro had up to 65% of possession of the ball, but that did not mean they were able to enter Vasco’s area many times. There were few opportunities created and, almost always, with bad finishes. Pezzolano even gave up the scheme with three defenders to put three forwards on the field, but the scenario of the game did not change much.

In the 23rd minute of the first half, Nenê crossed and Getúlio dived in with his head to open the scoring.

Missing Maracanã, the Vasco fans made a lot of celebration when the team returned to the stadium and sold out all tickets. There were 63,609 people present in the duel against the miners.

Before the ball rolls, disagreement. In an open letter, Vasco complained about some measures adopted by the managers of Maracanã, now managed by Flamengo and Fluminense. Vasco residents said that there was an increase in rent, retention of revenue from bars and even a ban on the placement of a banner. To circumvent the veto, a club sponsor displayed the message on the advertising board.

The bus that would take the Vasco delegation to the stadium broke down in the concentration. Not to lose time, the direction mobilized vans and application cars. Despite the setback, the team arrived punctually at the stadium.

Previous 7 smartphones that emit the most radiation; check if yours is on the list
Next [Teste] Which iPhone models will slow down with iOS 16? » iPhone Blog 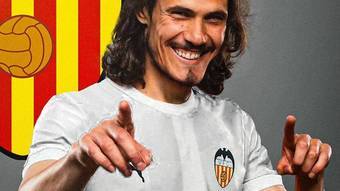 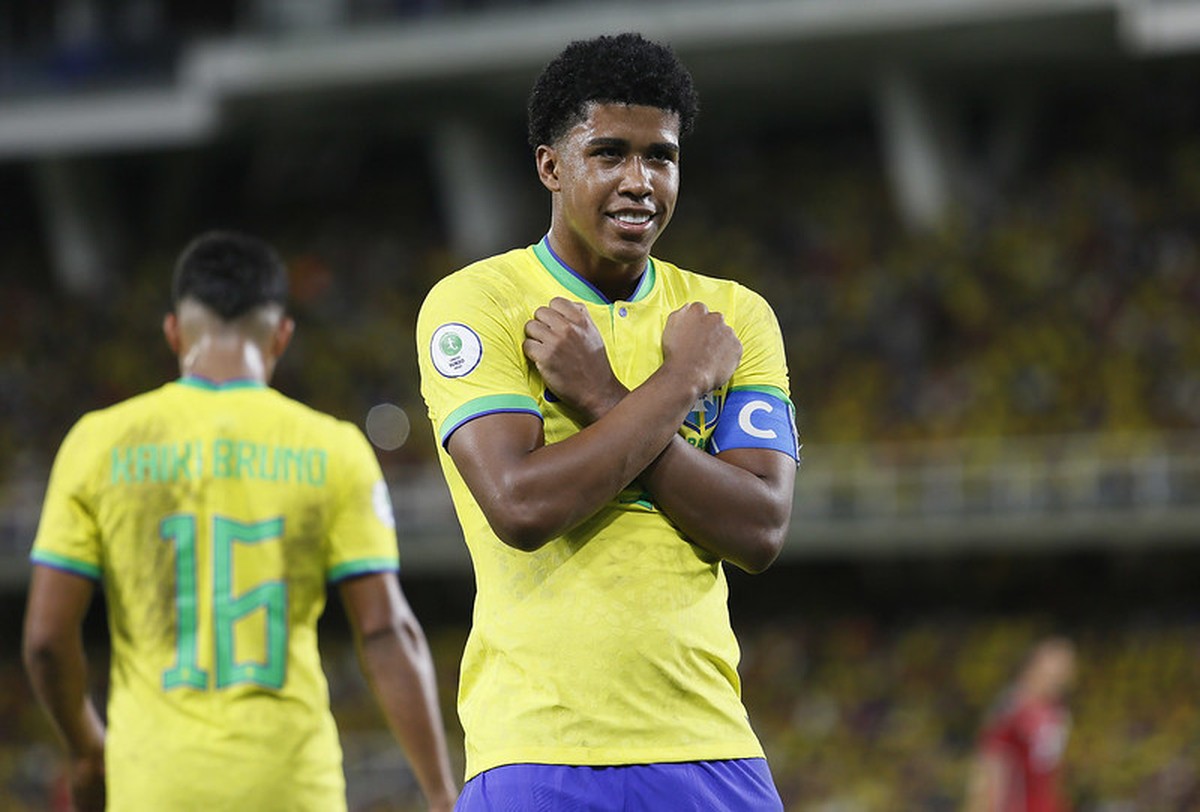