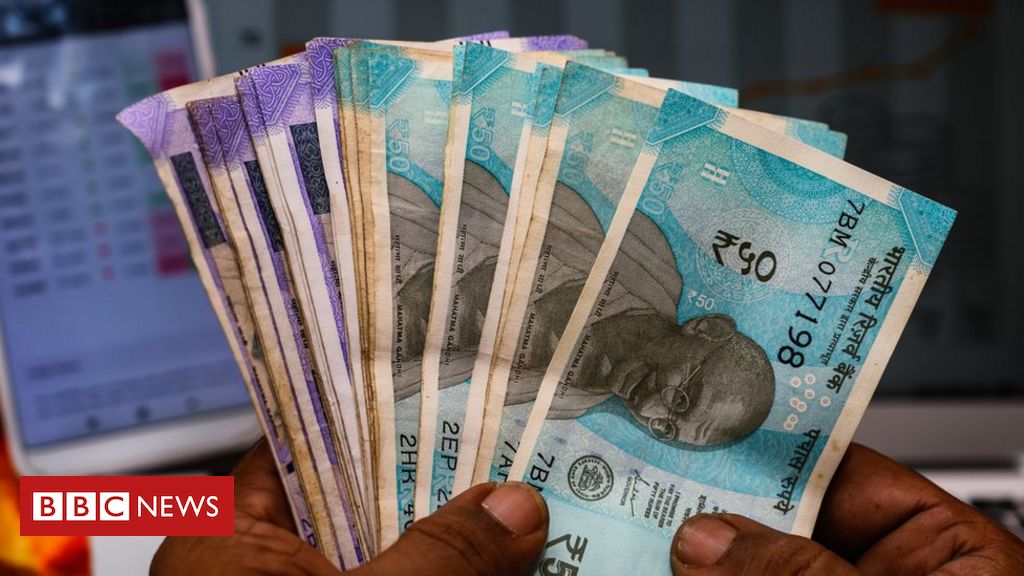 Victims lured by illusion of easy money in loan scam in India: ‘I made debt in 33 applications’

Like many people, Raj (not his real name) was attracted to the speed and ease of credit approval – all he had to do was download an app on his phone and provide a copy of his ID card.

The man then decided to sell all of his wife’s jewelry to pay the criminals – and says he’s still scared.

This type of scam has become common in India. Between January 2020 and March 2021 alone, a study by the Reserve Bank of India (RBI) – the country’s Central Bank – identified 600 different applications for illegal lending.

“These apps promise hassle-free loans, quick cash, and people are lured in without realizing that their phones are hacked, their data is stolen, and their privacy is compromised,” says Yashasvi Yadav, Special Inspector General of Police at the Cyber ​​Crime Bureau of Maharashtra.

“I believe the scam is spreading because a lot of people in India are not eligible for loans in the traditional banking system.”

“The first step is to annoy. Then to threaten. And then the game of blackmailing the person begins, with the access we have to the phone’s data”, he says. “Many don’t go to the authorities out of shame and fear.”

The BBC had access to some of the messages sent to the victims. Some threaten to tell family and co-workers about the debts, others more aggressive contain threats involving deep fakes – making and distributing pornographic videos using the victim’s face image.

For some, however, the new rules will come too late. According to his family, Sandeep Korgaonkar committed suicide on May 4 due to threats and harassment he had been suffering from scammers behind loan apps.According to his brother Dattatreya, Sandeep had not even asked for credit, but only downloaded the app.

Criminals began calling Sandeep’s co-workers saying he was in huge debts and manipulating photos of him to create fake images of him being naked – which were forwarded to 50 of his contacts.

“The harassment didn’t stop, even after he lodged a complaint with the police,” says Dattatreya. “His life became hell, he couldn’t sleep or eat.” Indian police are investigating the case.

Previous Sport x Grêmio: see where to watch it live, lineups, embezzlement and refereeing | Brazilian series b
Next Brad Pitt and his opponents in new ‘Bullet Train’ poster