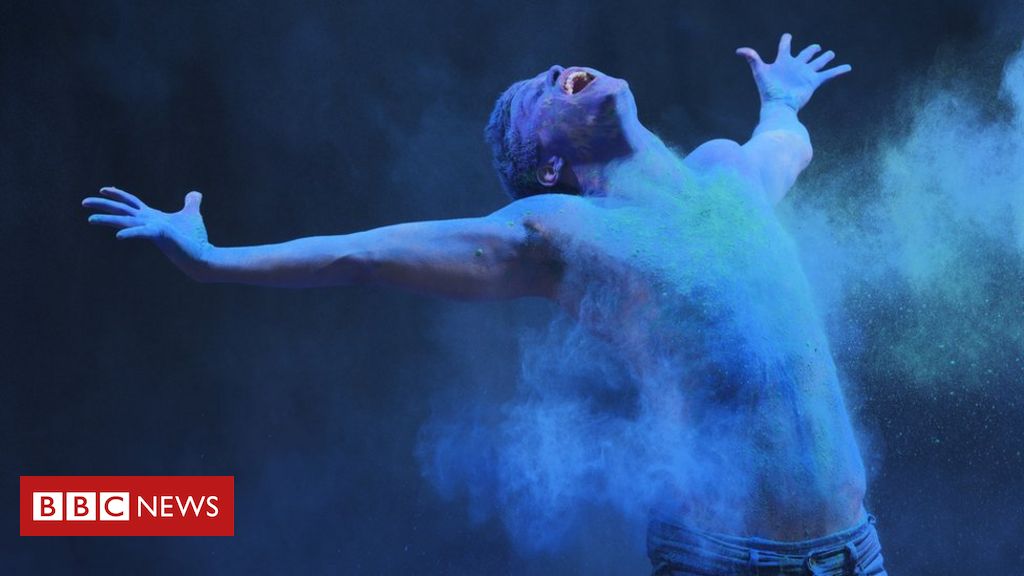 Why Blue Is Probably Your Favorite Color, According to Science

In 1993, crayon maker Crayola asked American children what their favorite color of crayon was. Most of them chose different shades of blue.

After seven years, the company repeated the experience. And, again, seven shades of blue appeared among the ten most chosen. There were also purple, green and pink.

The predominance of blue is not surprising to Lauren Labrecque, a professor at the University of Rhode Island in the US who studies the effect of color on marketing. She often asks her students what her favorite color is. After hearing the answer, she gives a presentation.

“I already have a slide ready that says ‘80% of you said blue,'” says Labrecque.

“When we become adults, we all like blue. And it seems to be something cross-cultural,” she says.

Interestingly, Japan is one of the few countries where people say white is among their three favorite colors.

What do the studies say?

Having a favorite color is something that tends to show up in childhood.

Ask any child what their favorite color is, and most, crayons in hand, will be ready to answer.

The truth is that, over time, children begin to create affinities with certain colors, according to the experiences they associate with them.

Children are likely to associate bright colors — such as orange, yellow, purple, or pink — with positive emotions.

A study of 330 children between the ages of 4 and 11 showed that they used their favorite colors to draw “nice” characters and tended to use black for “nasty” characters.

Other studies, however, have not found this same relationship, because the associations between emotions and colors are far from straightforward.

It is often said that as children move into their teens, their color choices take on a darker, more somber tone, but there isn’t much academic research on this.

These color palettes seem to converge as people become adults. Interestingly, while most adults say they prefer blue tones, adults also have one least favorite color in common: a dark yellowish brown.

Why do we have favorite colors?

At least that’s the essence of ecological valence theory, an idea proposed by Karen Schloss, an assistant professor of psychology at the University of Wisconsin-Madison, USA.

The colors are far from neutral. Instead, humans attach meaning to them, mostly because of subjective stories, and so create personal reasons for finding a tone repellent or attractive.

“This explains why different people have different preferences for the same color and why their preference for a particular color can change over time,” says Schloss.

In one of the experiments, colored squares were displayed on a screen. The volunteers needed to rate how much they liked each of them.

Then the same colors were displayed again, only this time instead of squares on objects.

Yellow and bluish images were used with neutral objects such as staplers or screwdrivers.

The red and green photos were deliberately distorted. Half of the participants saw red images that evoked positive memories, like strawberries or roses on Valentine’s Day, while green ones were designed to cause disgust, like saliva or debris in a lake.

The other half saw inverse associations: red sores on raw flesh and green or kiwi hills.

With these images there was a change in color preference. Volunteers chose any color that was positively emphasized, with little decrease to the negative tone.

The next day, the test was repeated and the change induced in the experiment appears to have been nullified by the colors the participants experienced in the real world.

“This tells us that our experiences of the world constantly influence the way we see and interpret color,” says Schloss.

“Think of color preferences as a summary of your everyday and habitual experiences with that color,” he adds.

the reign of blue

The general preference for blue has remained unchanged since the first recorded color studies in the 19th century.

And most of our experience with color is likely to be positive, like perfect oceans or clear skies.

For the same reason, the research offers a clue as to why the color brown is the least popular, as it is associated with biological waste or decaying food.

Experimental psychologist Domicele Jonauskaite studies the cognitive and affective connotations of color at the University of Lausanne in Switzerland. She observed how children often see blue and pink.

Girls’ love of pink shapes peaks around age 5 or 6 and then fades away when they become teenagers.

“But boys avoid pink from the age of 5 onwards. They think ‘I can like any color, except pink’. It’s a form of rebellion for a boy to like pink”, he says.

“And among grown men it’s hard to find someone who says ‘Pink is my favorite’.”

Some researchers in the past have suggested that this gender-anchored color preference is evolutionary: women, who were the gatherers in hunting societies, had a preference for colors associated with berries.

That’s bullshit, says Jonauskaite, who cites several recent articles analyzing color preference in non-globalized cultures, such as villages in the Peruvian Amazon and a group of peasants in the northern Republic of Congo. In none of them, the girls showed a preference for pink.

“To have this preference, or the opposite, there must be a codification of social identity”, he analyzes.

In fact, pink was considered a stereotypical masculine color before the 1920s and only came to be associated with girls in the mid-20th century.

People who are attracted to unpopular shades may have positive childhood memories related to the color, such as babies in the 1970s, who grew up in a time when brown sofas were all the rage, says Alice Skelton of Sussex Color Group & Baby. Lab at the University of Sussex, UK.

But there is another possibility.

“It could be that while some are trying to achieve homeostasis (stability), others are seeking sensation,” she says.

“Think of the case of artists, whose main job is to look for things that challenge their visual system or aesthetic preference.”

They are the ones who, without a doubt, will not choose the blue pencil.