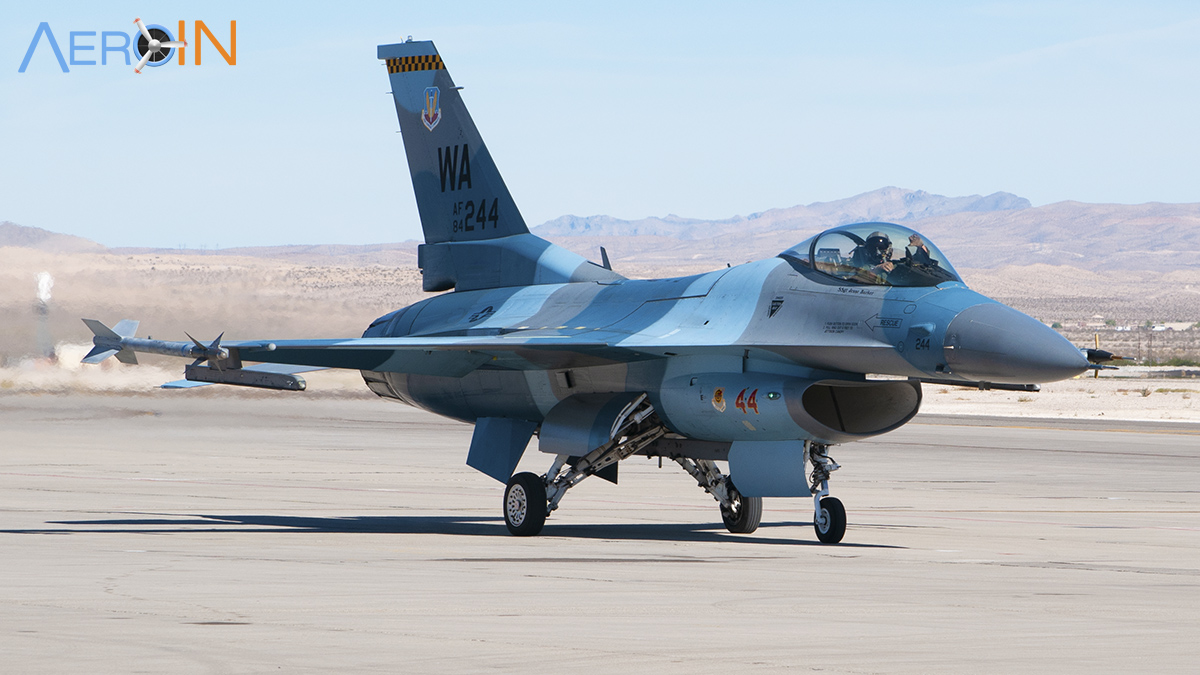 With high demand, the most popular fighter in the US will return to production

Today’s most popular US fighter will be remanufactured due to high demand from foreign countries for attack planes.

The General Dynamics F-16 Fighting Falcon, also known as the Viper, first flew in 1974 and has since been a venerable platform with great refurbishment capabilities. It is the second most produced fighter in the US, only behind the McDonnell Douglas F-4 Phantom II, however, the latter, which made history in Vietnam, was not exported as much as the F-16.

There are 25 countries flying the Falcon across the globe, in variants ranging from the F-16A to the F-16V, in addition to the F-2 model made under license by Mitsubishi in Japan. And now the story will be continued, as Lockheed Martin has confirmed that it will return to producing the fighter, which had production suspended in 2018.

An executive confirmed the information to Reuters, stating that the first new Falcons should leave the factory in 2024, with the production line restarting as early as next year.