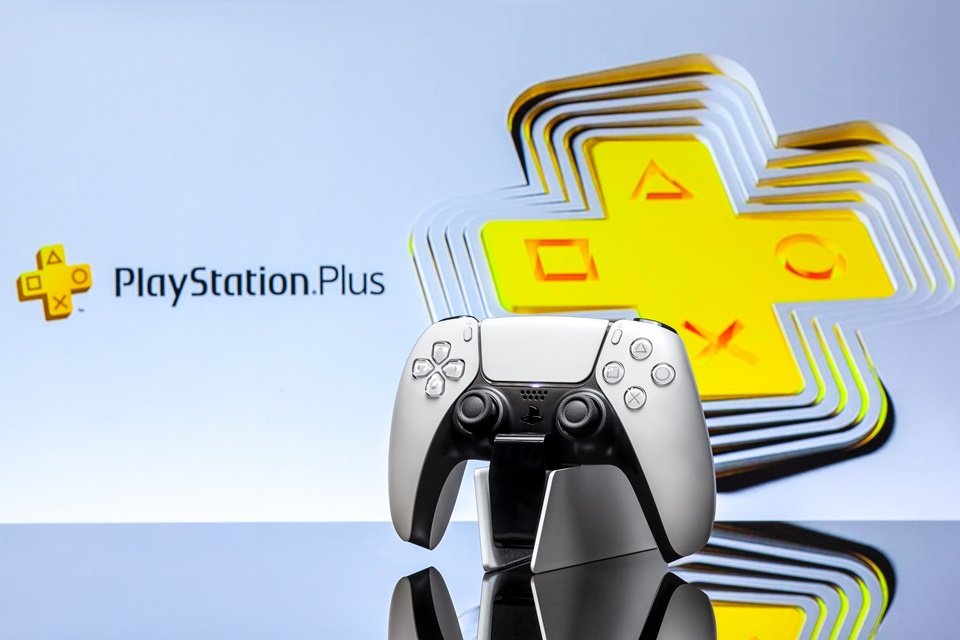 Good Morning! We have separated the main news from the world of Science and Technology for you to know everything that happened last Monday (13). To check out each news in its entirety, just click on the links below.

1. New PS Plus debuts in Brazil: see price and game catalog. The new PS Plus plans were launched this Monday (13) in Brazil; check prices, titles available in the catalog and subscription differences.

2. Google: Employee claims AI has soul and is turned away. According to a Google engineer, the artificial intelligence LaMDa has challenged the laws of robotics and said it wants to be known as a person.

3. Apple M1 chip has ‘incorrectable’ flaw, say experts. Apple reassured users that the bug is not that serious.

4. Fossil of new species of carnivorous dinosaur found in Egypt. Evidence can help to draw the prehistoric landscape of North Africa.

5. Bitcoin loses 21% in three days and value drops below $24K. In addition to the problems surrounding the world scenario, the value of the cryptocurrency has also fallen on account of fears of high interest rates in the US.

6. Android: More than 600 banking apps are affected by malware. According to the research, more than a billion downloads of these apps may have been affected by different versions of trojans.

7. Amber Heard says not to blame jury for defeat against Johnny Depp; understand! Two weeks after the verdict, Amber Heard told NBC News exclusively that she doesn’t blame the jury for the outcome of the trial; Look!

9. Resident Evil Village will have DLC about Rose and 3rd person mode; Look! The additional content arrives October 28, 2022 for consoles and PC.

10. Meet the hikikomori, the Japanese who live without leaving their room. More than half a million people in Japan are living for years in seclusion in their homes, without any kind of external interaction.