After being forced to drink at a party, young man ends up blind, mute and without movement

A “fraternity party” at a university located in Missouri, United Statesended in a real tragedy and with the young Daniel Santulli19 years old, blind, mute and with the loss of mobility of the whole body, after he was forced to ingest liters of alcoholic beverage, which caused him a cardiac arrest.

According to information, the fact took place in October 2021, and since then it has been under investigation to find those responsible. Recently, two people were accused of being part of the hoax that ended with Santulli as a victim.

how it all happened

On the day of the celebration, Daniel had to “present his commitments” to the “brothers”, so they put a tube in his mouth and forced him to consume an entire bottle of vodka with beer.

After ingesting the high amount of alcohol, the young man passed out and was taken to another room and placed in an armchair. As he was unconscious, he ended up suffering a fall and remained in the same position for about 15 minutes, until he was accommodated again by a teammate.

Later that night, other youths entered the room and took Daniel to a vehicle. At that moment, Santulli had already suffered cardiac arrest and was then abandoned in the car outside the University Hospital.

Although the doctors were able to revive Daniel, the damage was irreversible: he became blind, mute and lost full body mobility. In the first days, the young student had the help of a mechanical ventilator to be able to breathe and was later diagnosed with “brain damage”.

As far as is known, Daniel’s family has filed a lawsuit against the fraternity, but no one has claimed responsibility. Due to the seriousness that happened to the student, the University of Missouri banned those involved from entering the campus.

Finally, regarding the two individuals recently indicted, one of them is accused of organizing the event and forcing Santulli to drink, while the second would not have helped him, even seeing him passed out.

Previous How to save electricity in winter? Value usually goes up 30%
Next Globo movies from June 6th to 10th 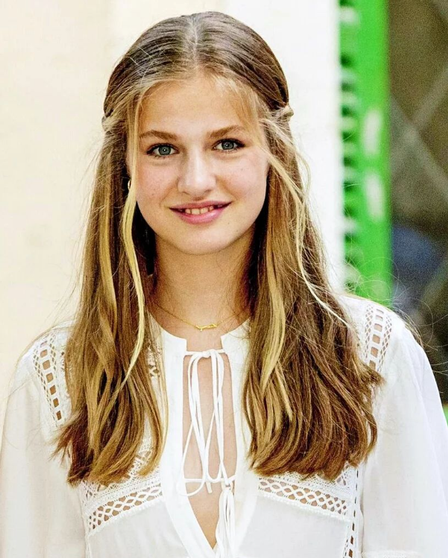