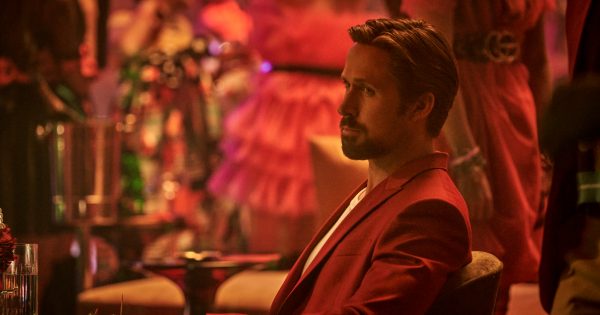 Before coming out on Netflix, “The Gray Man” opens in select theaters. The film features Ryan Gosling, Chris Evans and Ana de Armas 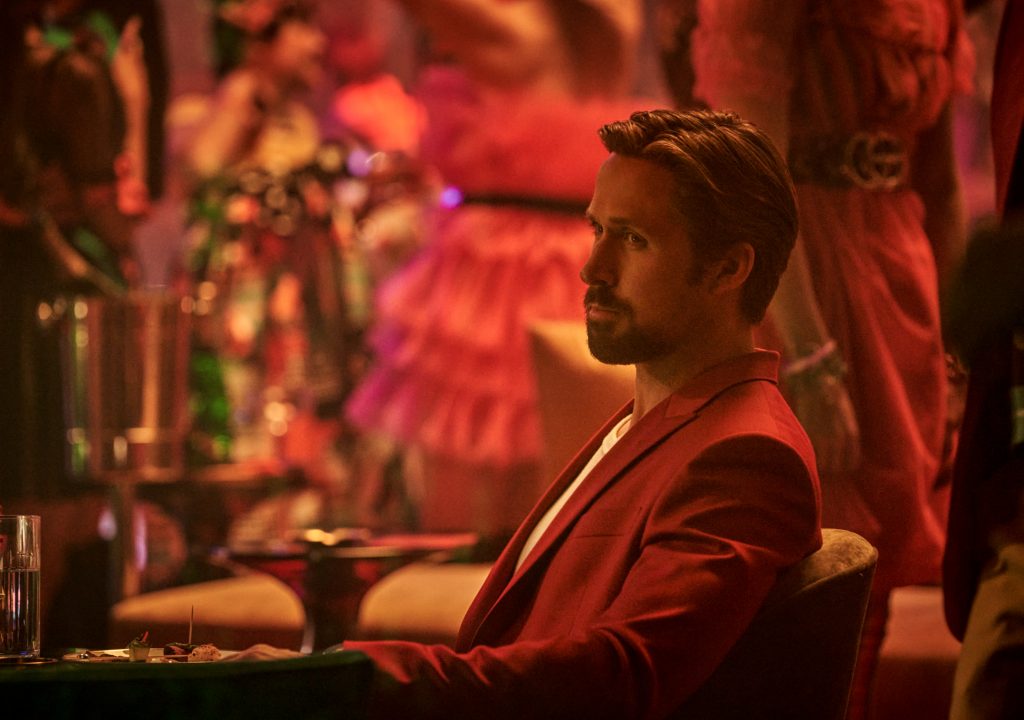 The new action film directed by the Russo brothers has Ryan Gosling, Chris Evans and Ana de Armas in the main roles and opens first on July 14 in select national cinemas. For now, and according to a statement that the Cultura e Arte Community had access to, it is not yet known which ones, but the premiere in the theater is guaranteed.

“The Gray Man: The Hidden Agent” tells the story of former CIA agent Court Gentry (Ryan Gosling), also known as the Sierra Six. Pulled out of federal prison and recruited by his mentor Donald Fitzroy (Billy Bob Thornton), Gentry was tasked with spreading death with the backing of the US agency. However, in a twist of fate, Six has now become the target, pursued around the world by Lloyd Hansen (Chris Evans), a former CIA colleague who will stop at nothing to neutralize him. Fortunately, Six has the precious help of agent Dani Miranda (Ana de Armas).

Previous War in Ukraine may have been ‘provoked’, says Pope Francis
Next Inter agrees to sell Rodrigo Dourado to Atlético San Luis, from Mexico | International