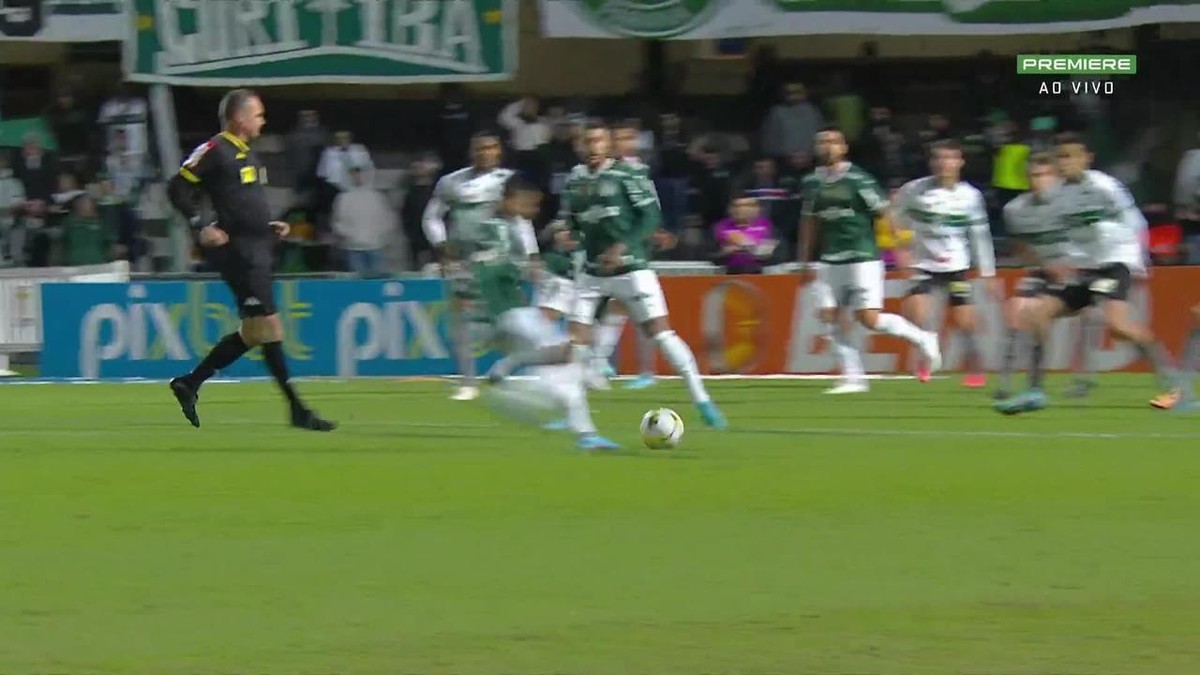 In the midst of Palmeiras’ good phase, Dudu is increasingly writing and immortalizing his history for the club. The striker has achieved a significant mark and can conquer another, leaving behind names like Ademir da Guia and Emerson Leão.

With the goal scored in the 2-0 victory over Coritiba, away from home, for the Brasileirão, Dudu entered the list of the 25 greatest scorers in the history of Palmeiras. With 81 goals – a number that places him as the club’s top scorer in the century –, the striker shares position with Julinho Botelho and Canhotinho.

To climb the rankings, Dudu will have to be even more effective. Tupãzinho and Luizinho open the top-10 with 122 goals each. The top scorer in the history of Verdão is Heitor, with 323 goals scored. Dudu has played 366 games for Palmeiras, opening the list of the 20 players who most wore the club’s shirt.

A more palpable record for Dudu is being the Palmeiras player with the most wins in editions of the Brazilian Championship. Currently, the striker occupies the third place with 102 triumphs, behind Ademir da Guia (109) and Emerson Leão (112). In the fight for the title, the tendency is that the record can still be broken in this edition of the national championship.

Players with the most wins for Palmeiras in the Brazilian

The striker can also be called “Mr Allianz Parque”. At home from Palmeiras, Dudu is the player who most entered the field (158 times), who scored the most goals (37) and who gave the most assists (38).

Dudu has the chance to improve his numbers for Palmeiras this Thursday, at 18:00 (Brasília time), against Atlético-GO, at Allianz Parque, for the 12th round of the Brasileirão. 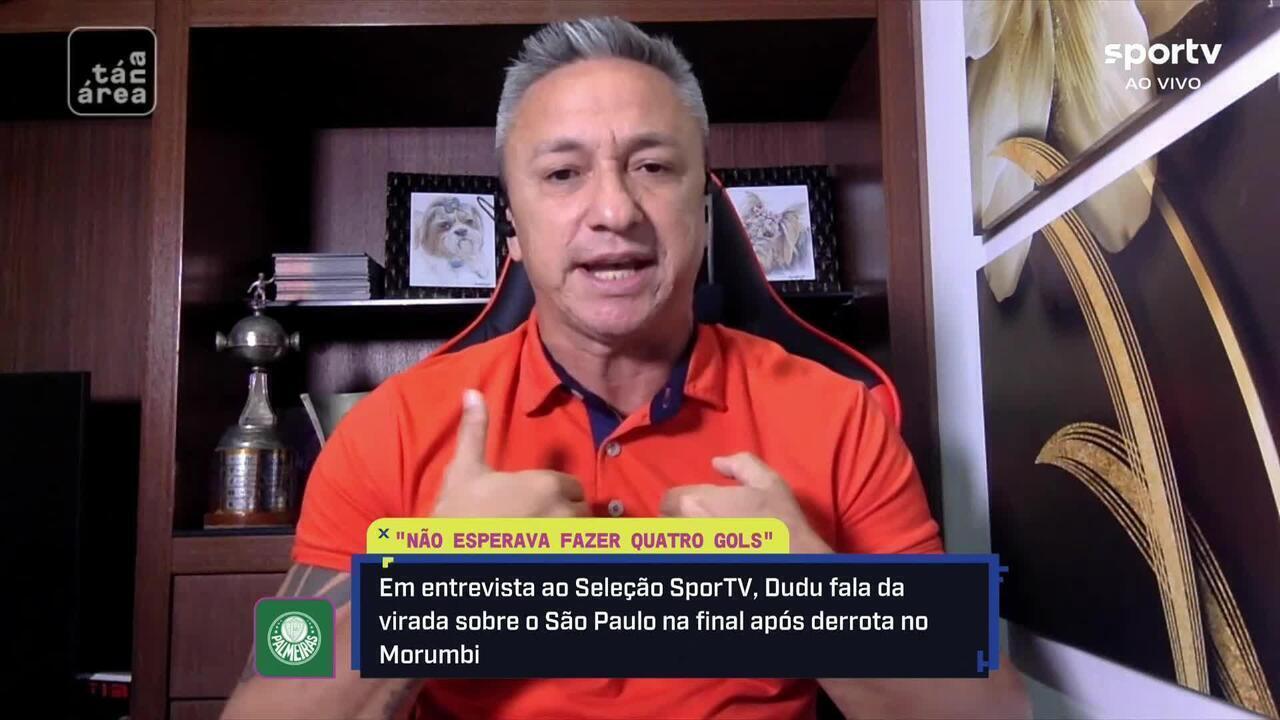 “Dudu is the greatest player in the history of Palmeiras”, says Paulo Nunes

Verdão leads the competition with 22 points, one above Corinthians, vice-leader. There are six wins, four draws and only one defeat, also having the best attack (19 goals) and the least leaked defense (five).