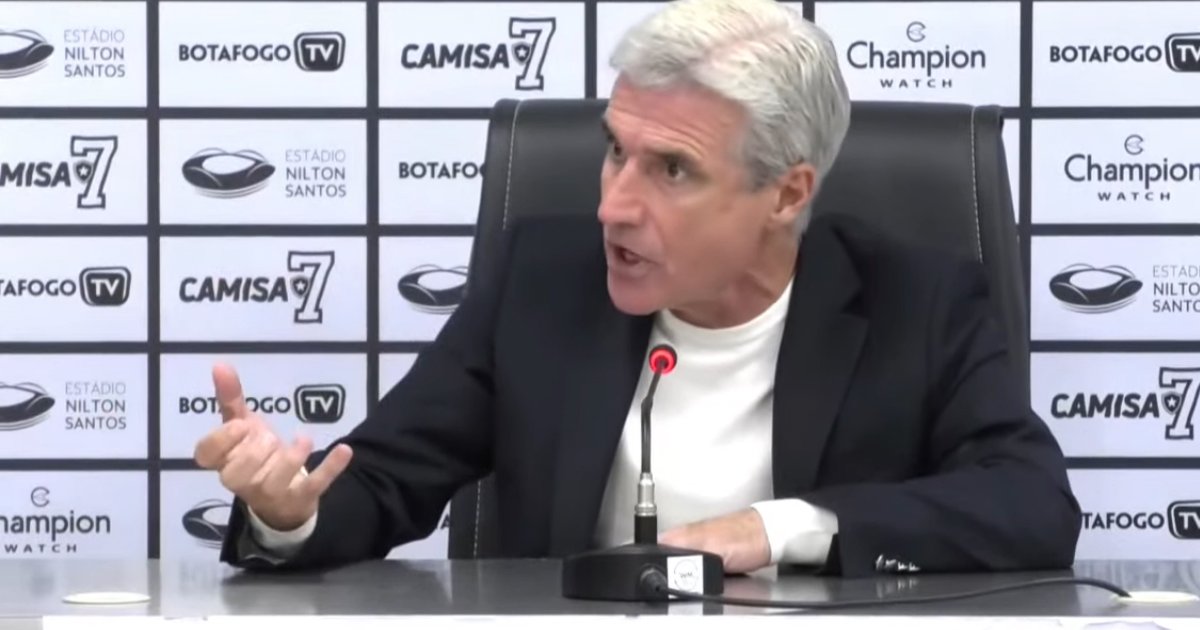 Botafogo coach explains substitutions and reflects on the moment: ‘We are all horrible when we lose and fantastic when we win’

A question about not using Patrick de Paula in the last games of Botafogo generated a great reflection of the technician Luís Castro about how football works. Aware of the delicate moment that the team is going through, which lost the fourth in a row (1-0 to Hawaii), the alvinegro coach said that, as the team has been losing, whoever is out will always be pointed out as the solution.

– I usually avoid talking about the individual side, especially at this time when we need to be together as a team, in these more delicate moments. At that moment, all those who didn’t play will always be the best and those who should be on the field, football will always be like this. The coach that is there is the worst in the world, if another one came he would be winning the other games. Football is like this, it has always been like this, the day that is not like this, football will end. We are together in victory, but when you lose, everything is wrong, and it will remain that way. What I can say is that all players must always work well, perform tasks with commitment, respect and courage. As everyone does, it’s a matter of choice for each game. – said Luis, continuing:

– Some who are not well today have been well in other games. How many games has Oyama done well? Several, but today was not good. As it wasn’t good, I shouldn’t have played. But how can I say that I shouldn’t have played if I didn’t put it on the field? Tchê Tchê already had good games, against Flamengo we had a great midfield, today it was not so good. Romildo, everybody calls him a great player, a great kid, with great technique, quality in the pass, but the team lost, then it’s no good. We’re all horrible when we lose and we’re awesome when we win.

Luís Castro also explained the substitutions and highlighted the lack of offensive pieces to change the game.

– As for Oyama’s replacement, we were playing with one midfielder, the second, which was Tchê Tchê, was more advanced and Chay was close to the 10th position, almost together with Erison. Or we had Kayque or Barreto for the first steering wheel and we put Kayque. Then we were going to move with another substitution in the middle and abdicate the 10, when we put Matheus Nascimento, we put Chay on the right side, on the bench we didn’t have anyone else for our attack front. Whatever we were going to move, we had neither spikes nor spearheads. We abdicated a right-back and left Vinicius (Lopes) behind, put Chay on the right, four men in front, we didn’t have room for more substitutions. We put all the attack men we had at our disposal. Those who stayed on the bench are in the same position that we chose to replace – he explained.

Previous ‘Thor: Love and Thunder’ wins another VIBRANT poster; Check out!
Next MUSIC : Emotion and representation mark the first ‘Show A Black Corner’ 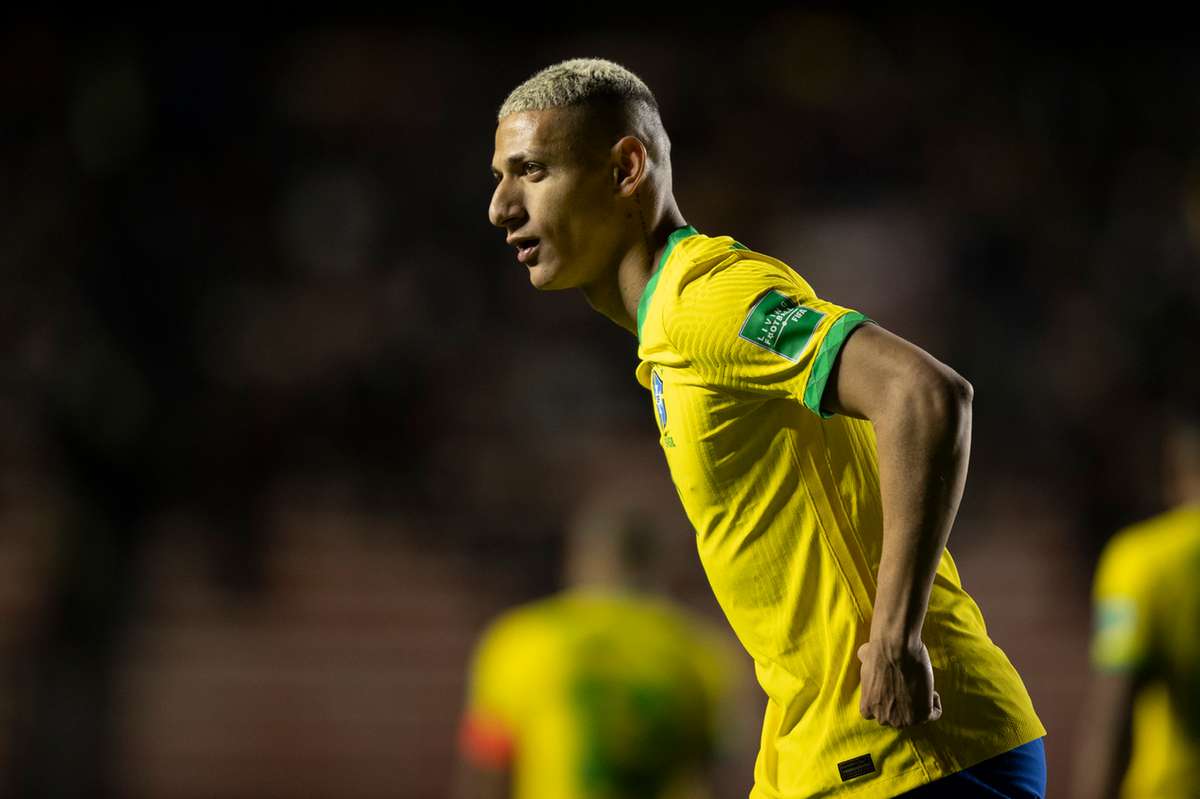