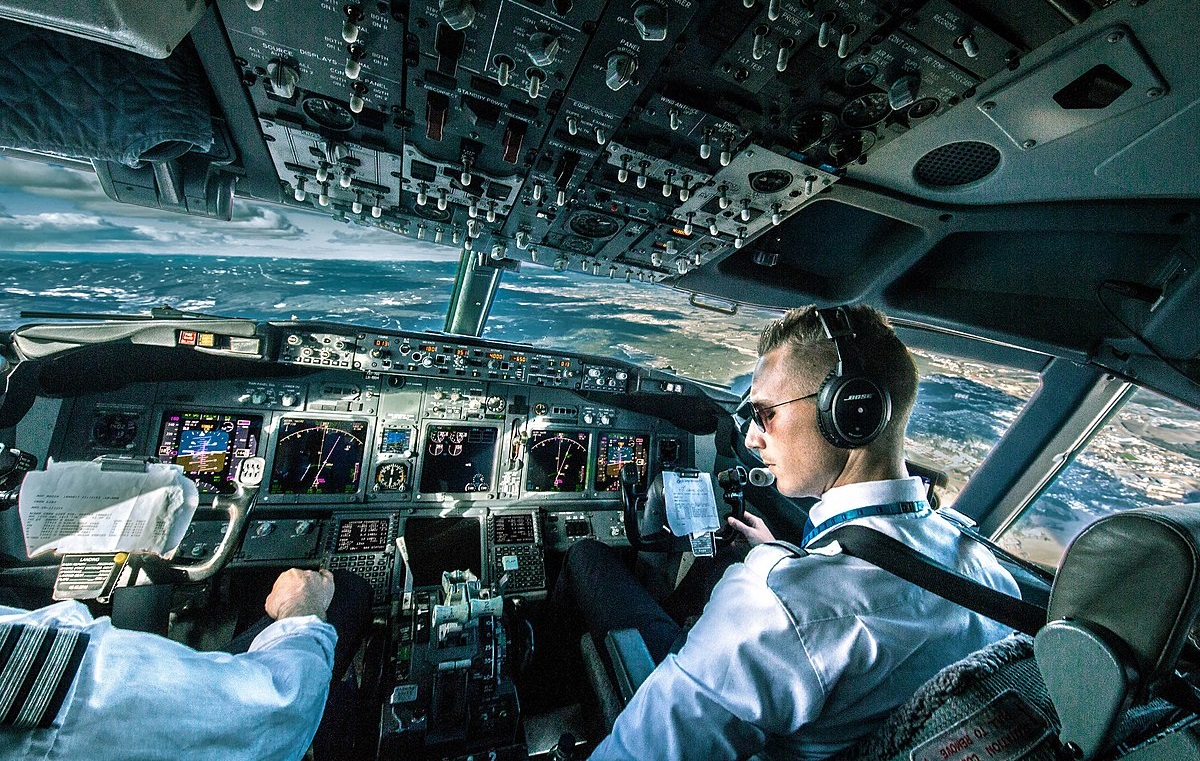 A pilot incapacitation incident occurred early this Sunday, June 12, during a commercial flight with an Airbus A320 in Europe.

According to The Aviation Herald, the incident was recorded on the Easyjet flight that departed Heraklion, Greece, late Saturday night, bound for Edinburgh, UK. The problem arose when the A320 registered under registration G-EZTK was approaching its destination.

At that moment, the commander left the cabin to go to the bathroom, but did not return. As a result, already on the descent to Edinburgh, around the flight level of 16,000 feet (4,900 meters), the first officer, also called co-pilot, declared an emergency, so that there would be priority on his arrival. He continued on to the landing, completed safely on runway 24 at the British airport.

In a note on the occurrence, the airline said that the first officer requested a priority landing due to the captain’s health problems during the approach to Edinburgh, and that the paramedics were waiting and attending to the crew member shortly after landing.

Passengers reported that they saw the captain go to the bathroom, but he never left. There is no additional information about his health status.

It is worth mentioning that the declaration of emergency by the co-pilot is not about the incompetence of this professional to land the aircraft alone, but rather a standard aviation safety procedure.

To better understand why this procedure is necessary, AEROIN invites the reader to access the video of Brazilian pilot Tati Mônico, who on her YouTube channel “Mamãe Piloto” explained how this situation works: