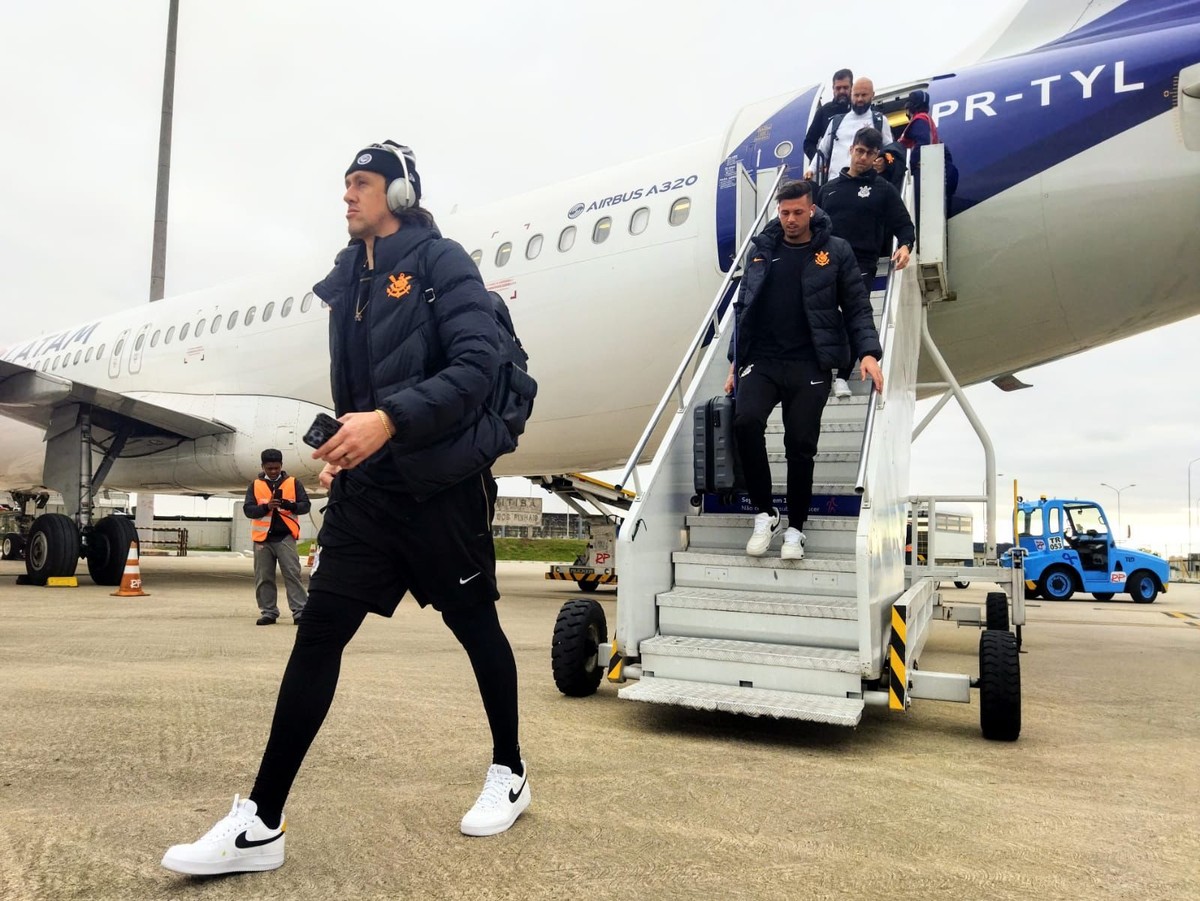 Corinthians continues without important pieces and saw its list of absences grow for this Wednesday’s match, against Athletico-PR, at 21:30, for the 12th round of the Brasileirão. Striker Gustavo Mosquito did not travel with the group to Curitiba.

The reason for Mosquito’s absence was not reported by Corinthians. The justification must be disclosed by the club one hour before the match, along with the lineup for the game.

In addition to Mosquito, full-backs Fagner and João Pedro, defender João Victor and striker Júnior Moraes were not part of the alvinegra delegation. Check below the list of the 23 players available to coach Vítor Pereira.

João Victor and Fagner are recovering from a sprained right ankle. The defender’s last match was three weeks ago, against São Paulo, on May 22 – he also had an allergic condition last week. Fagner has not acted for more than a month, since May 4.

Also out of this match is midfielder Maycon, who has been diagnosed with a grade 3 adductor muscle injury in his right leg and is expected to take at least a month to recover.

Moraes, on the other hand, was out of the last game due to an allergic condition and again was not listed, as well as Luan, who only played three games in the year, the last of them in February. 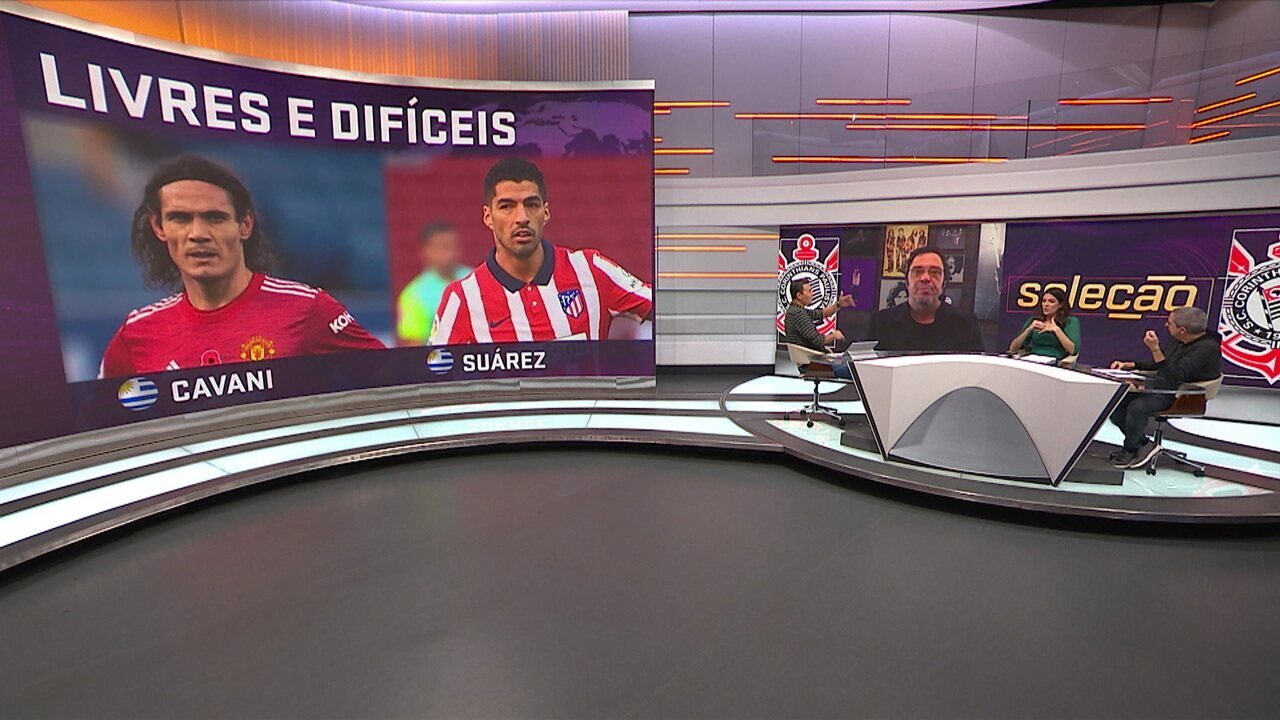 Casagrande talks about Cavani at Corinthians and considers Suárez’s situation: “if you get here, don’t take the ball”

Timão occupies second place in the Brazilian Championship with 21 points, one less than the leader Palmeiras. From this round, Vítor Pereira vetoed the disclosure of the list of related, but the following players traveled to Curitiba:

Previous ”The more I know you, the more I love you”
Next This is the best way to be invisible on WhatsApp and few people know 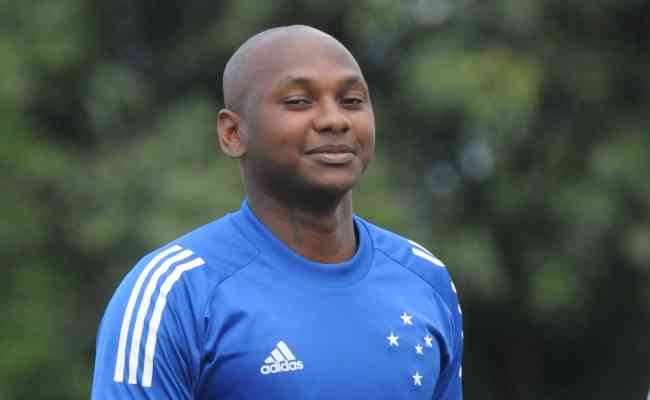