And this year the Scarlet Witch returned in Doctor Strange in the Multiverse of Madnesswhich hit theaters earlier this month and easily became the highest-grossing film of 2022, with Elizabeth Olsen’s character being one of the big highlights of the plot.

And now in June we enter the internationally known LGBTQIAP+ Pride Month. And to celebrate the movement, Disney+ Brazil made a very controversial Twitter post, using the Scarlet Witch. Check it out below: 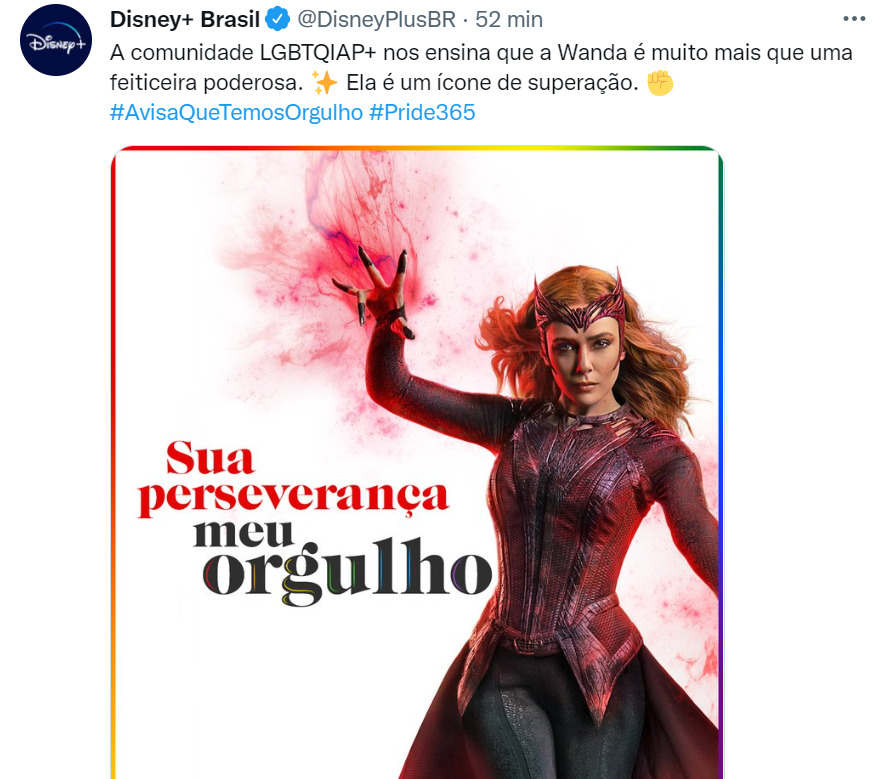 The comments were so negative that Disney simply deleted the post. Fans claimed that Wanda not only doesn’t fit into any category, but in Doctor Strange 2 she still seeks to kill an LGBT character, in this case America Chavez (Xochitl Gomez).

Scarlet Witch has taken over Marvel!

Back in 2015, when Elizabeth Olsen released Avengers: Age of Ultron alongside actor Aaron Taylor-Johnson, the actress was asked what she would like to see happen to her character in the MCU.

The actress responded that she would love to see an antagonistic version of Scarlet Witch in which she loses control just like in the comics, but in the interview she doubted that Marvel would ever do that. Result? That’s exactly what happened in Doctor Strange 2, where the character is the main villain of the plot.

Seven years later, that’s exactly what happened to Scarlet Witch. What did you think? keep following the Marvel’s legacy so you don’t miss any news! 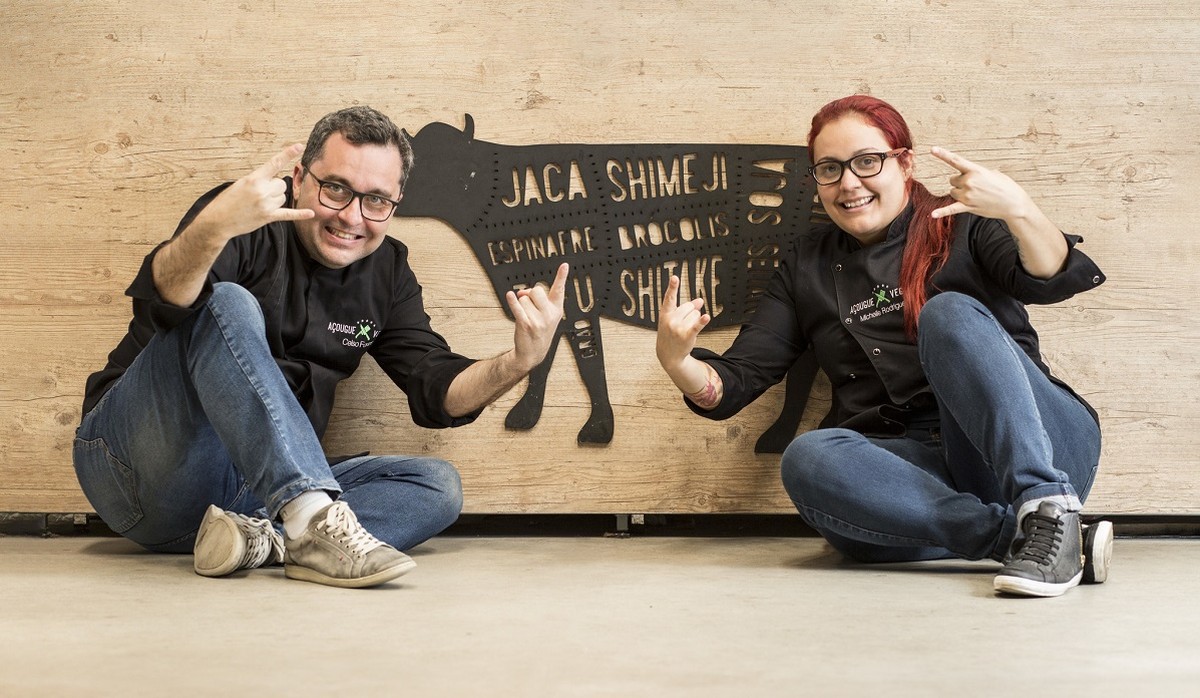