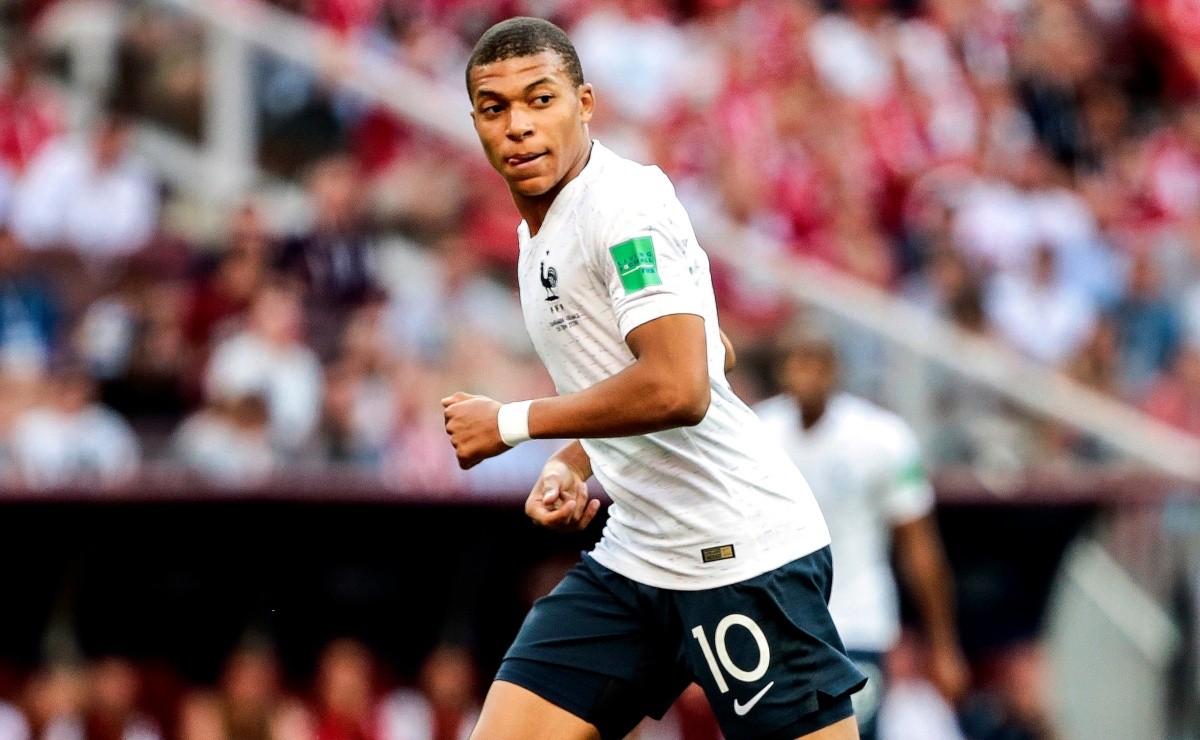 ‘Favorite’ for the World Cup, France is an embarrassment in Europe and Brazilians are crazy about Mbappé: “Overrated”

In a rematch of the final of the last edition of the FIFA World Cup, France and Croatia faced each other this Monday (13), at the home of the reigning world champions, in a game valid for the League of Nations. However, one of the favorite teams to win the World Cup in Qatar, the French team was an embarrassment to the competition and, with a 1-0 defeat against the Croatians, was eliminated from the tournament.

Champions of the last edition of the Nations League, the French lost to Croatia for the first time in the history of the confrontation after ten games and can no longer reach Denmark, leader of the group, which also beat them. In addition, they can be relegated from division in the competition. Lantern with two points, Didier Deschamps’ team still have two rounds to try to escape yet another embarrassment.

With a goal from Luka Modric in the fourth minute of the game, after Konaté committed a penalty on Budimir, Croatia held the match until the end. Benzema, champion of the Champions League with Real Madrid and candidate for the best player of the season in the world, could not turn the score around to the French. In addition, Mbappé was one of the main targets of Brazilian “zoeiras” after the final whistle.

On social media, Brazilians mocked the fact that Mbappé had “discredited” South American football in relation to European football, and recalled that, since then, Europe has given different organizational vexations and, now, results. said an internet user about the French team.“Weren’t they the favourites?”, joked another.In the World Cup, France is in group D, with Denmark, Tunisia and Australia.