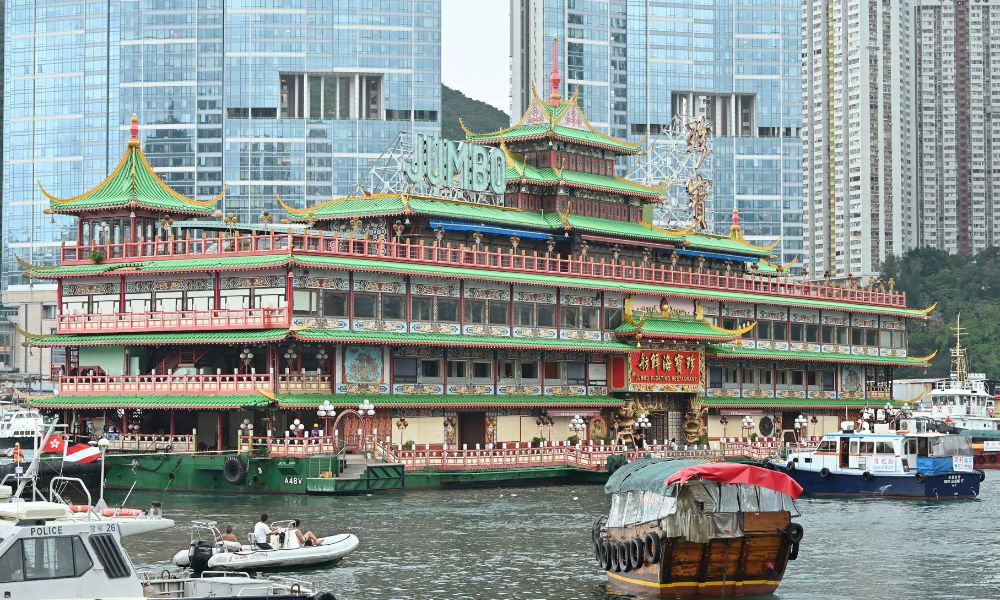 The Covid-19 pandemic is pointed out as the main reason for the closure of the Jumbo Floating Restaurant, which ended its work on the island this Tuesday, 14, after several attempts to revive the place.

After half a century of history, Jumbo Floating Restaurant in Hong Kong will leave the island. There have been several attempts to revive the iconic place that appears in several films of Hollywood and has a capacity for 2,300 guests. The restaurant’s operators cited the Covid-19 pandemic as the reason for its permanent closure in March 2020, after nearly a decade of financial difficulties. Designed as a Chinese imperial palace and considered a must-visit, the restaurant has attracted distinguished visitors such as the Queen. Elizabeth II and Tom Cruiseand has appeared in several films, including Steven Soderbergh’s science thriller Contagion, about a virus that kills 26 million people worldwide. 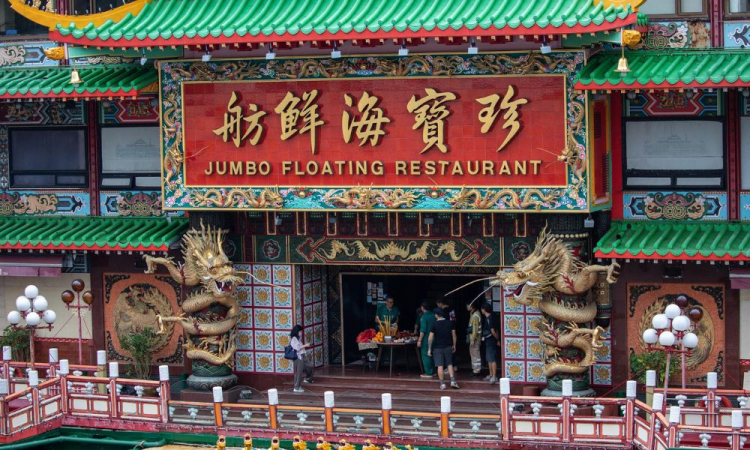 The Hong Kong Jumbo was opened in 1976 by Stanley Ho and was a symbol of luxury. Investment firm Melco International Development, which owns the venue, announced in May that the restaurant would leave the financial center before its license expired and that it had found a new operator abroad, but did not disclose the new destination. According to the company, the establishment had not been profitable since 2013 and the accumulated losses exceeded 100 million Hong Kong dollars, approximately US$ 12.7 million.