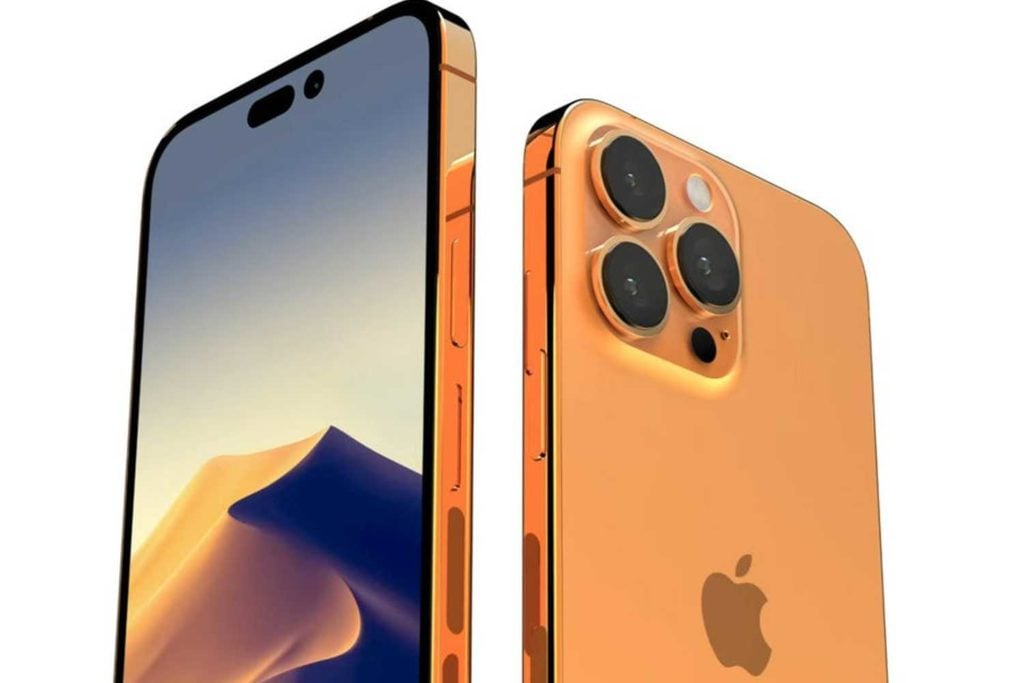 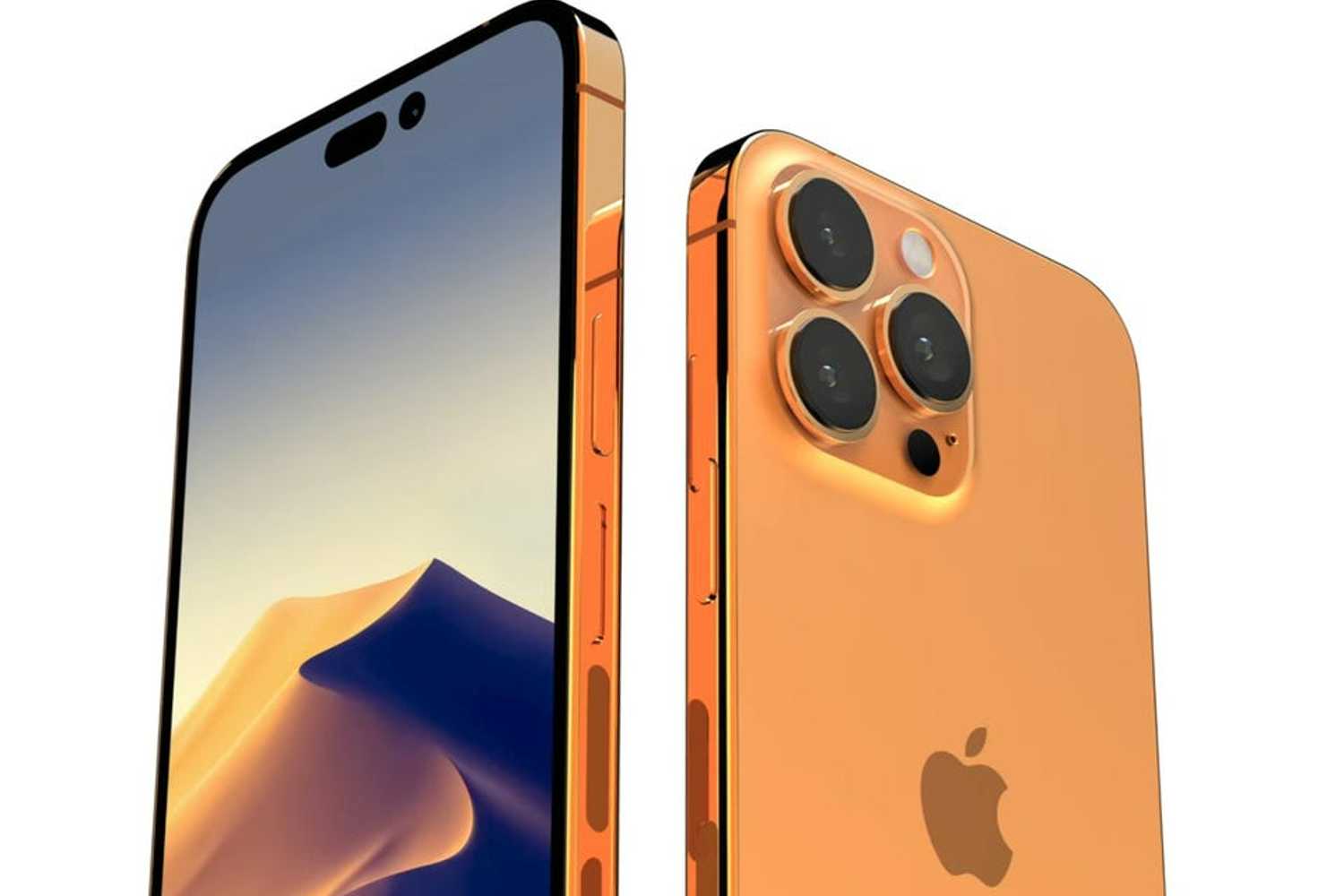 Popular anonymous industry insider LeaksApplePro claims that Apple will break convention by splitting the launch of the iPhone 15 and iPhone 15 Pro in two. Non-pro models will stick with Apple’s proprietary Lightning port, while iPhone 15 Pro models will move to USB-C. And that’s just the beginning.

With pressure mounting on Apple following the EU’s decision to force all smartphone manufacturers to adopt USB-C by Fall 2024, LeaksApplePro shows that the iPhone maker will jump ahead before being pushed.

“Lightning is coming to an end,” the leaker states, revealing that the split-port launch of the iPhone 15 lineup in 2023 will be followed by the full-range switch to USB-C for the iPhone 16 lineup in 2024 before the EU deadline. Interestingly, LeaksApplePro points out that Apple may even go a step further with the iPhone 16 Pro models potentially featuring a portless (MagSafe-only) design.

Read more: New Apple leak reveals surprise at the launch of the iPhone 14

This decision would inevitably depend on the maturity of the MagSafe system. Introduced for iPhones in 2020, its peak power delivery is currently 15W, far behind the USB-C fast charging speeds of rival Android phones, where 40-60W is common and 240W has been revealed. That said, Apple could get away with a portless iPhone because EU legislation only extends to “consumer electronics using wired charging”.

Still, the big shock here is that Apple potentially uses different charger ports on the iPhone 15 lineup for the first time. Yes, supply chain constraints can be a factor in this decision. Testing the integration a year in advance on half the range is probably smart and yes, Apple has the excuse that all of its ‘Pro’ branded products use USB-C. But the move would also confuse customers, decrease demand for standard models, and destroy their resale value, just as the Lighting port did to older iPhones using the Dock Connector when it launched with the iPhone 5 in 2012.

Consequently, if they are correct, iPhone updaters will have a difficult decision to make. The switch to USB-C would see the entire iPhone 14 range and standard iPhone 15 models quickly become legacy units with limited resale value, making interesting leaks about camera upgrades and performance boost irrelevant – especially when paired with pricing. taller .

In my opinion, unless your smartphone is on the cutting edge, I’d recommend you forget about the iPhone 14 lineup and see how it plays out in 2023. But, as always, the choice is yours.

Previous ‘Players are not used to arriving at 7 am’
Next Botafogo passes zero in the 1st round against Coritiba, Goiás and Avaí, clubs that climbed from Serie B, and turns on a warning signal for a grimy sequence 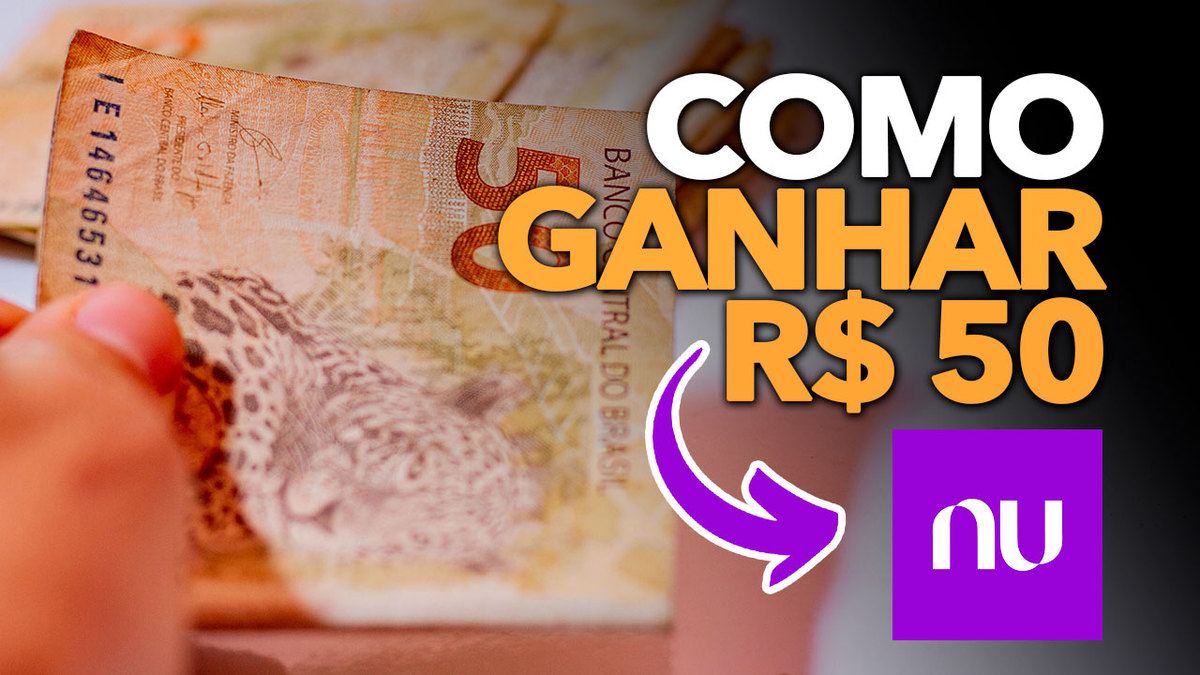 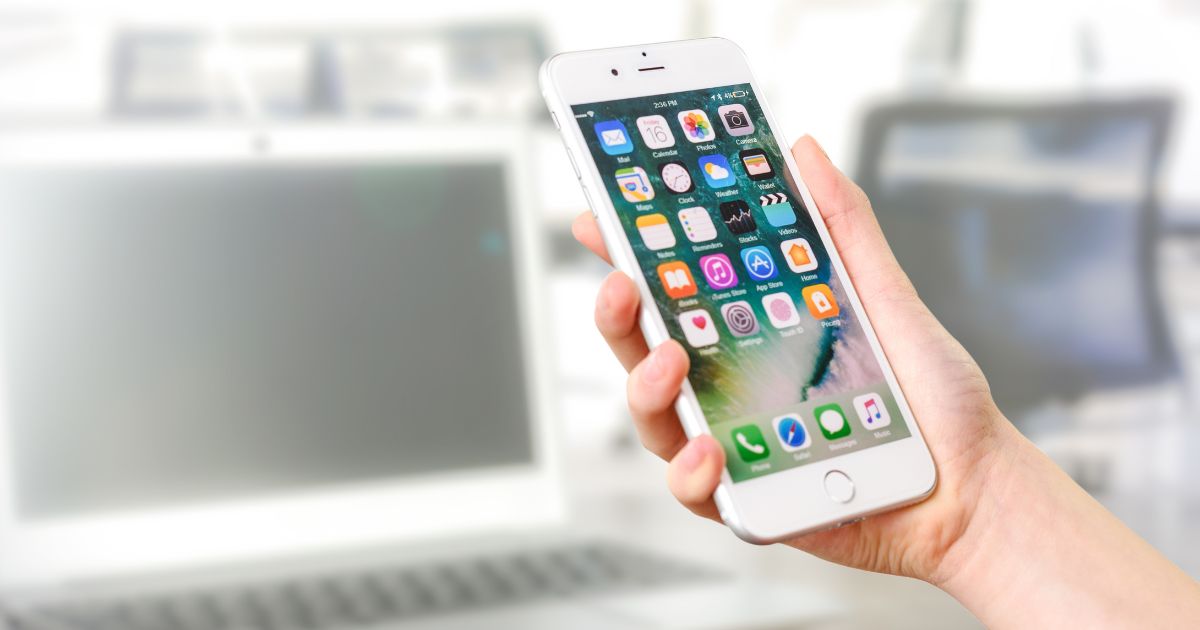 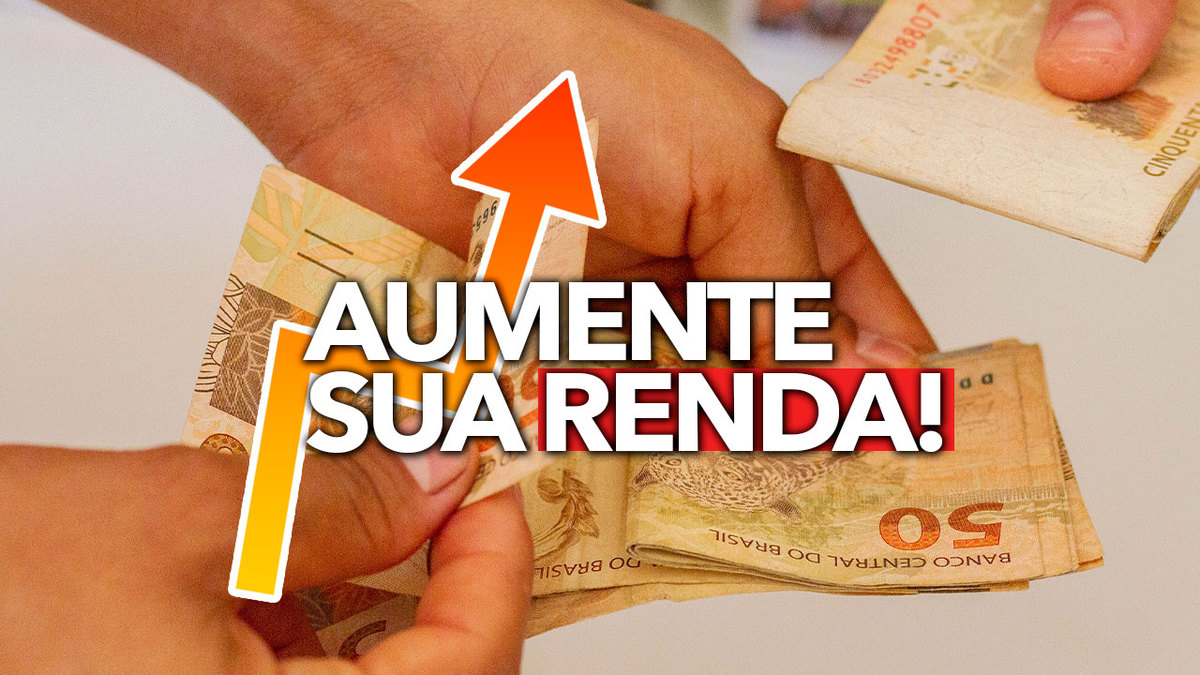