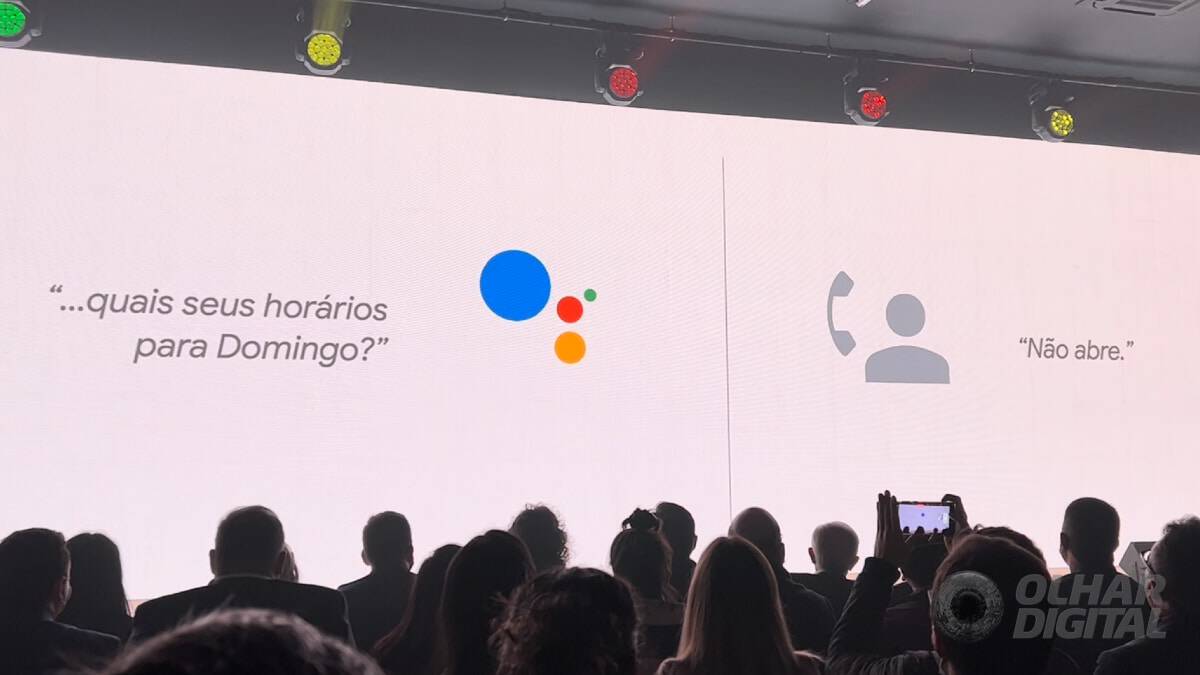 Google announced, this Tuesday (14), the arrival of a branch of Google Assistant in Brazil: Duplex. The tool uses artificial intelligence to create a human voice based on the Google Assistant and thus manages to automate phone calls, initially working in the country to update data about stores and restaurants on Google Maps.

This technology is not new, it was announced in 2018 during a Google I/O, where the test shown involved the Google Assistant in a phone call to make an appointment at the salon. Since then the feature has been improved, further increasing the similarity of the voice created by the software, with a conversation expected for a human.

Now, four years later, the Duplex arrives in Brazil. Here, the tool continues to function as a “robot that makes phone calls with a human voice”, initially focusing on three tasks. The first is the updating of data on companies registered on Google Maps, to confirm information such as the address and opening hours of restaurants, offices and stores.

“Google has been making about 200 calls a day using Duplex. In the last three months, more than 50 thousand Brazilian companies were contacted through this technology”, says Google in a press release.

The second task involves automating everyday tasks, such as purchasing movie tickets directly from the search engine. The third has the Superior Electoral Court (TSE) as a partner, with Duplex being activated to help find a polling place, even going to fill in some data on the website of the legal instance.

In addition to Brazil, Duplex can be used in some countries around the world, such as the United States, Australia, Canada, New Zealand and the United Kingdom.