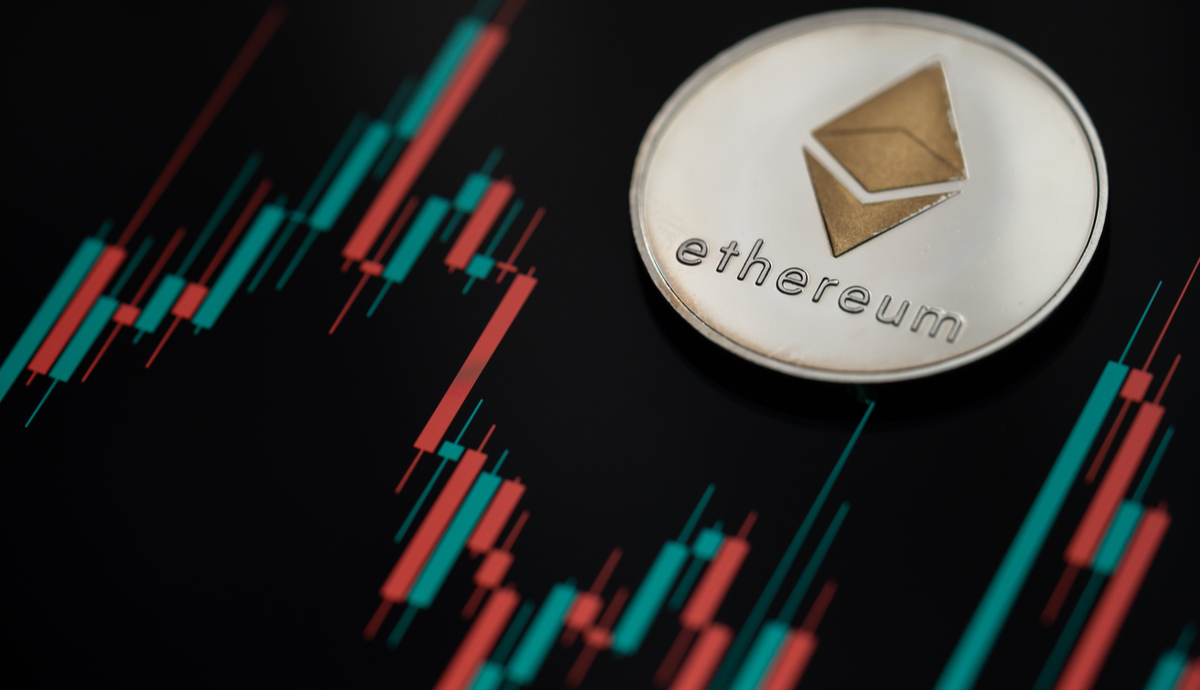 As the price of Ethereum (ETH) drops 17% this Monday (13) and hovers around $1,200, many investors and crypto industry watchers are bracing for a historic drop back into the hundreds. of dollars.

But this had already happened on Sunday night (12) at the decentralized exchange (DEX) Uniswap, although it was for a brief moment. There, the price of ether hit $960 after a “whale” — a term referring to an investor who holds large amounts of cryptocurrencies — dumped over 65,000 ETH onto the market.

The event was noticed by the CryptoTwitter community because the price was significantly lower than on other exchanges, where the ETH price fluctuated around $1,300. However, it was all just a brief flash crash on Uniswap and the price recovered along with the rest of the market.

$ETH went to $945 on uniswap pic.twitter.com/XybAcnkMCH

Apparently, ether’s momentary dip below $1,000 was a result of the whale’s massive sell-off, which spanned both Uniswap and DEX rival SushiSwap.

In the transaction, 65,104 ETH were sold from a “vault” of the decentralized finance (DeFi) project Oasis, with an average sale price of nearly $1,156 per ether (or more than $75 million). The tokens were sold for lots of dollar-pegged stablecoins, including DAI, USDC and USDT.

Mariano Conti, angel investor and project advisor for Ethereum, tweeted that the investor was apparently selling the big hoard in ether to “pay down debt and lower your risk” on the DeFi lending platform MakerDAO — perhaps to cover a loan it was about to take out. be liquidated.

However, by moving a huge amount of ether in a single transaction, the seller apparently got a lower than expected price. As shown by the Oasis vault data, the price of ether on the oracle at that time was $200 higher than the average sale price in the transaction. The seller also paid nearly $152,000 in fees to Oasis for the transaction.

According to data from CoinMarketCap, ether has lost 17% of its price in the last 24 hours and is trading at around $1,220. In the week, the asset accumulates losses of 34%.

*Translated by Daniela Pereira do Nascimento with permission from decrypt.co.

Previous Why Grêmio cheers against Flamengo’s proposal for Everton Cebolinha
Next With Iranian influencers on board, Venezuelan Conviasa receives another Airbus A340-600