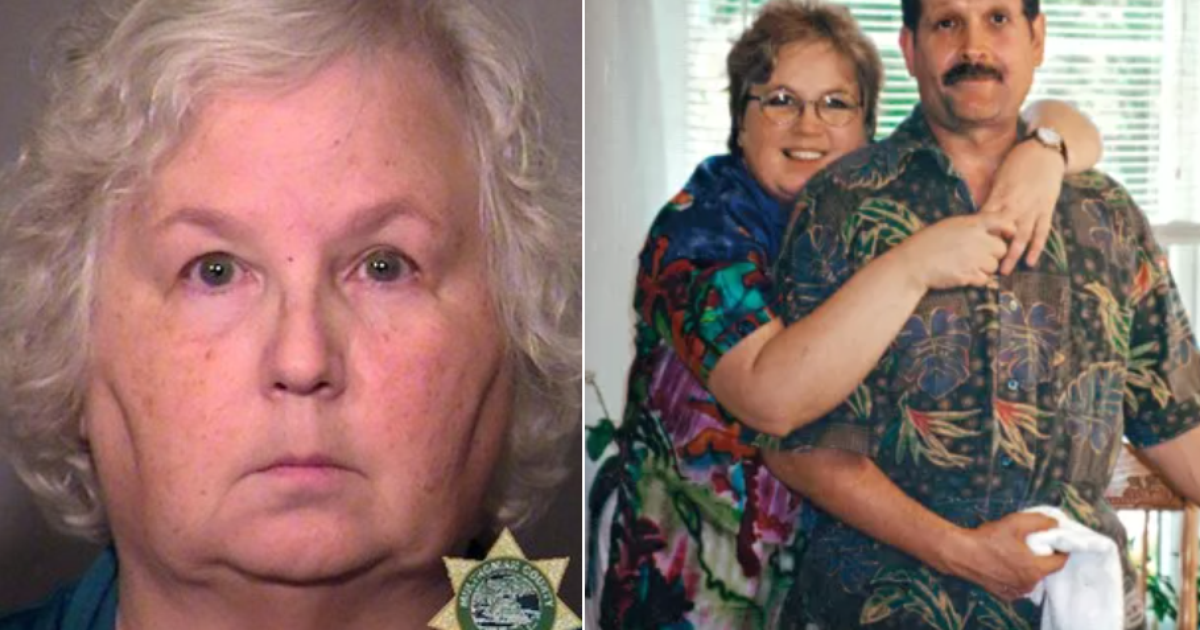 ‘How to Kill Your Husband’ author sentenced to life in prison

Nancy Crampton Brophy, author of essays such as How to Murder your Husband (free translation: How to Kill Your Husband), was sentenced to life in prison for murdering her companion, Daniel Brophy, with a firearm.

According to France Pressethe conviction came out this Monday, 13, after the jury deliberated the matter for a month, concluding that Nancy shot and killed her own husband, in addition to receiving life insurance money.

According to the agency, the writer can apply for parole in 25 years.

Nancy is responsible for the murder of her husband, who was a chef, while he was getting ready to work, according to a report in the local newspaper “Oregonian”. However, she says she was in a coffee shop at the time of the crime.

Investigators determined that there were no signs of resistance or struggle and no signs of theft. Her husband still had her wallet, cell phone and car keys, according to forensic documents.

His death remained a mystery until the writer’s arrest in 2018. US authorities never released another suspect.

According to the news agency Associated Pressthe district attorney said, in testimony to the Jury Court, that the murder would have been motivated by a $1.4 million insurance policy.

The lawyer defending the writer said that Nancy did not earn anything after her death and that the claim that she was seeking compensation from an insurance company was not true.

In the suggestive essay she wrote, she lists the reasons that could lead her to commit the crime: financial problems, lies or disappointments, falling in love with someone else, abuse and, finally, a vocation to kill. She still considers weapons of crime, describing the use of guns, knives, poison and other objects.