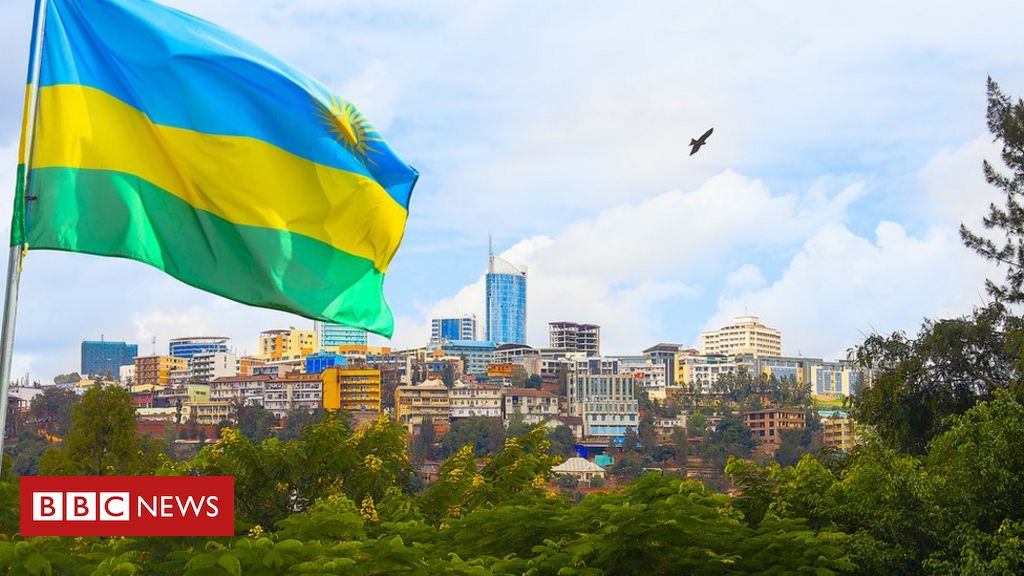 Immigration: Why UK is forcibly sending asylum seekers to Rwanda

Some asylum seekers crossing the sea between France and England will be sent to Rwanda, a country in east-central Africa, according to the British government’s plans.

The rationale is that the program — which is being challenged in court — will discourage others from crossing the English Channel.

However, there are concerns about human rights and whether Rwanda would be the right place for asylum seekers.

What is Rwanda’s asylum plan?

The plan, which is experimental and is expected to last five years, stipulates that some refugees arriving in the United Kingdom are sent to Rwanda to apply for asylum in that African country.

The first refugees are expected to be sent this Tuesday (14/06).

The plan is believed to be aimed primarily at young single migrants arriving by what the UK government calls “illegal, dangerous or unnecessary methods”, such as on small boats or hiding in trucks.

Where do UK asylum seekers come from?

But now there is a greater mix of nationalities. Iranians accounted for 30% of small boat arrivals last year. About 21% were Iraqis, 11% Eritrean and 9% Syrian. Approximately 75% were men aged 18 to 39 years.

How many people are being sent to Rwanda?

“Anyone who enters the UK illegally” since January 1 can be sent to Rwanda with no limit on their number, British Prime Minister Boris Johnson said.

But a Home Office source told the BBC that court challenges over modern slavery and human rights had drastically reduced the number of refugees expected to board on Tuesday – originally 37.

According to the charity Care4Calais, 11 people are expected to board now.

What is the lawsuit?

NGOs are challenging the program in court, saying asylum seekers are not having enough time to appeal for the right to remain in the UK.

Other groups questioned whether Rwanda is a safe country for asylum seekers and argued that the policy violates human rights laws.

The British Court of Appeal rejected an attempt to suspend Tuesday’s flight.

The NGO Asylum Aid filed an injunction against the flight.

A United Nations (UN) lawyer told the Supreme Court in London that refugees would be at risk of “serious and irreparable harm” if sent to Rwanda.

But Johnson said the administration knew that “very active lawyers” would try to challenge the policy.

According to him, activists “want to have a completely open-door approach to immigration” and it was important to “stop the criminal gangs” that traffic people through the Canal on dangerous vessels.

Critics of the plan include Justin Welby, leader of the Anglican Church, who said “the principle must stand the judgment of God, and it cannot.”

According to reports in the British press, Prince Charles described the move as “terrible”.

How much will it cost?

The UK is investing £120m (£143m) in “Rwanda’s economic development and growth” as part of the deal.

Comparisons were made with Australia’s refugee transfer system, which was estimated to cost US$957 million in 2021-2022.

How does Rwanda welcome refugees?

Rwanda is adapting hostels near the capital, Kigali, to house migrants from the UK. Reporters who have visited the facilities say they are basic.

The country already hosts around 150,000 refugees, many of them from neighboring Burundi and the Democratic Republic of Congo.

The UN and the European Union have also set up a “reception centre” in Gashora, 90 km from the capital, Kigali, to receive 300 refugees from the Middle East and other parts of Africa.

They had tried to cross the Mediterranean from Libya to Europe, but were caught in the midst of the Libyan civil war.

How is life in Rwanda?

Some refugees in Rwanda managed to find work as farmers and domestic servants. However, most are unemployed and rely on state benefits of around £35 a month.

However, Rwanda remains one of the poorest countries in the world, ranking 165th in average per capita income. About 70% of the country’s 13 million inhabitants live on just the basics, such as subsistence agriculture (when the farmer produces food to guarantee his survival, that of his family and that of the community in which he is inserted).