It is a known fact that the price of smartphones increases considerably every year, so, according to a projection of the website Mozillionin 2032, the iPhone could cost more than R$ 30 thousand.

Currently, there are smartphones that cost more than US$ 1,000, which, in direct conversion, without taxes, reach the range of R$ 5 thousand. Therefore, it is common, after taxation, to see cell phones that reach the value of R$ 10 thousand, as is the case of the new iPhone line.

With this, the website Mozillion made a projection based on the annual trend of increasing smartphone prices, stating that the iPhone, in 2032, could cost more than US$ 6 thousand, which in direct quotation becomes R$ 30 thousand. .

Previously, this could have seemed absurd, as it was not like there were smartphones that reached the value of US$ 1,000, although it is currently an acceptable price.

In fact, the first smartphone to cost this amount was the iPhone X, launched by Apple in 2017, which, despite the price, was a success. In this way, several companies followed Apple’s trend and thus emerged the very expensive smartphones that we see today. 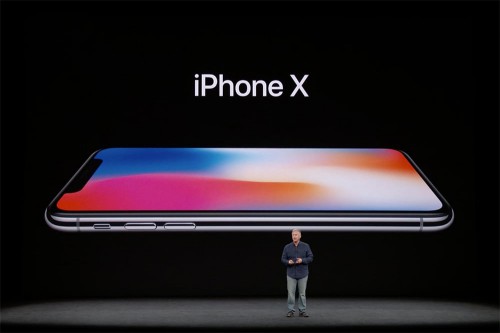 Even Chinese companies, for example — which are often references in high-end smartphones at an affordable price — have followed suit, such as Oppo, Xiaomi and the controversial Huawei.

Huawei, by the way, is in Mozillion’s projection as one of the companies whose cell phones will have one of the biggest increases in value.

However, of course, the iPhone tops that list, as the site analyzed the rise in the price of flagship smartphones over the past decade, finding that Apple would have the biggest increase.

If the upward trend in price continues, iPhone costing BRL 30,000 will be a reality in 2032 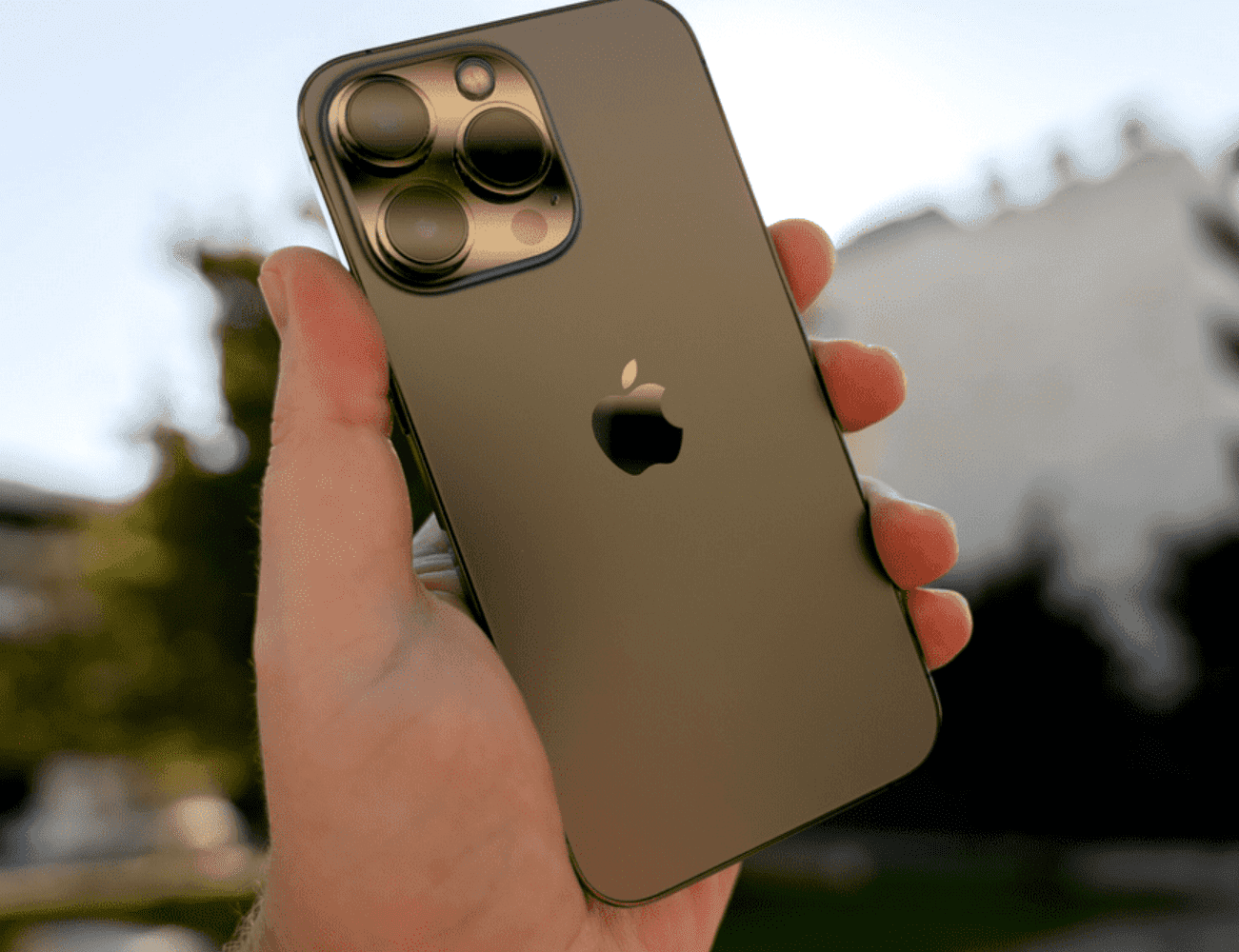 Therefore, based on this, the projection points out that in 2032 we can see the iPhone costing more than R$ 30 thousand. Incidentally, this will mark 20 years since Apple started the annual increase in product value.

Next, Motorola and Huawei will be the companies whose flagship models will see the most growth. Huawei, according to the projection, will have smartphones that will cost more than R$16 thousand in 2032, based on the 221% annual increase trend of the Chinese company.

It is worth remembering that before the US government sanctions imposed on Huawei, the Chinese company’s cell phones cost 30% less than those of rivals. However, as Huawei struggles to get components during a mega semiconductor crisis, there was no alternative but to raise prices.

Who invented the first cell phone?

In fourth place is Samsung, with a price increase trend of 184%, followed by OnePlus and Sony.

However, the Mozillion projection should not be considered definitive, as factors such as inflation and commodity prices are crucial for economic projections.

Previous Survey: Cruzeiro has the highest average crowd, but higher Galo in 2022
Next is yours on the list?