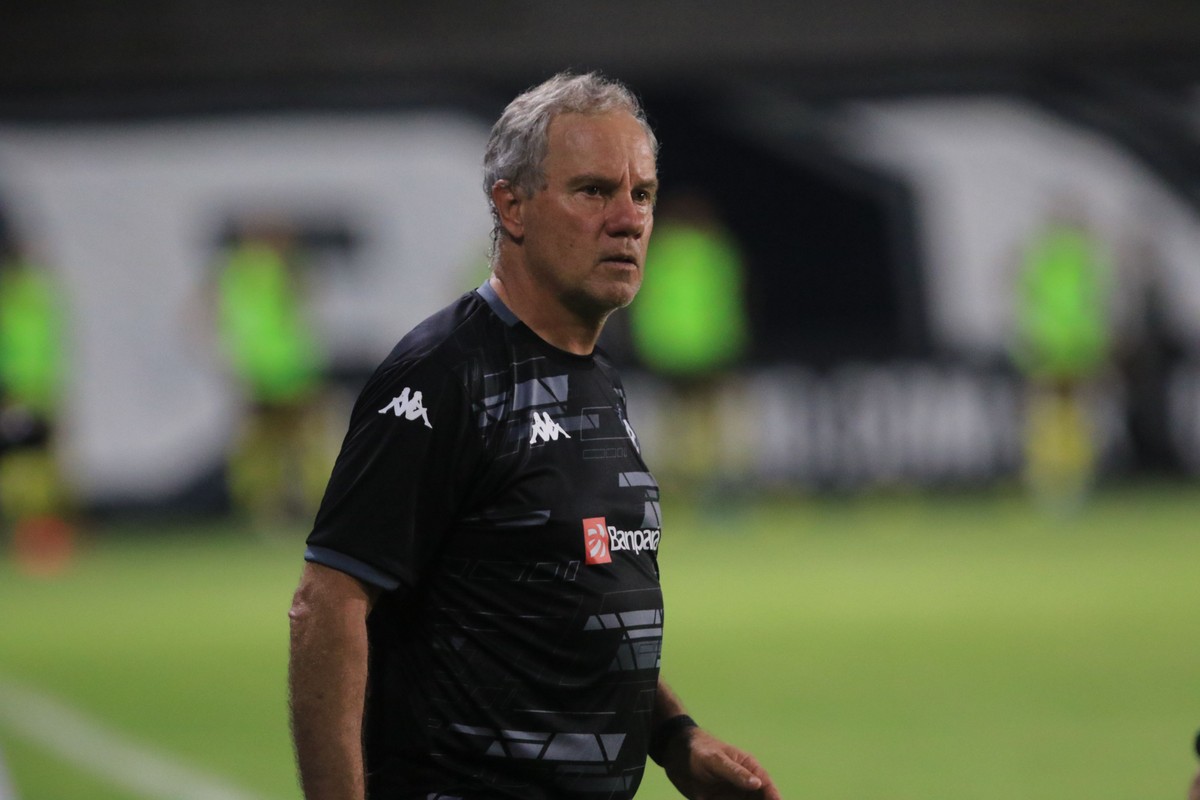 “It is evident that we lost that control”, says Bonamigo about the expulsion of Daniel Felipe | rowing

Remo lost to Volta Redonda by 3-0, this Monday, the 13th, at the Raulino de Oliveira stadium, for the 10th round of the C Series of the Brazilian Championship. The Azulino team had a very similar first half with Voltaço, but the expulsion of Daniel Felipe, at the end of the first half, changed the match. Paulo Bonamigo, Leão’s coach, comments that this absence changed the game.

– It is evident that we lost that control, we had to lower the block, we had little reactive and we took the goal. Things got very difficult. The opponent knew how to move with speed in some counterattacks. We tried hard at will, but we suffered with one less player. There’s always a big difference in the game.

Even after having a player sent off, Bonamigo did not make substitutions. The changes only took place after the Round Round scored the first goal. The coach comments that he was ready to make changes, but that was when Pedrinho opened the scoring.

– We were being pressured with the player less, we took the goal when the three athletes were ready to enter.

In the next round, Remo hosts Altos, on Sunday, the 19th, at Baenão, at 7pm, for the 11th round of Série C do Brasileiro.