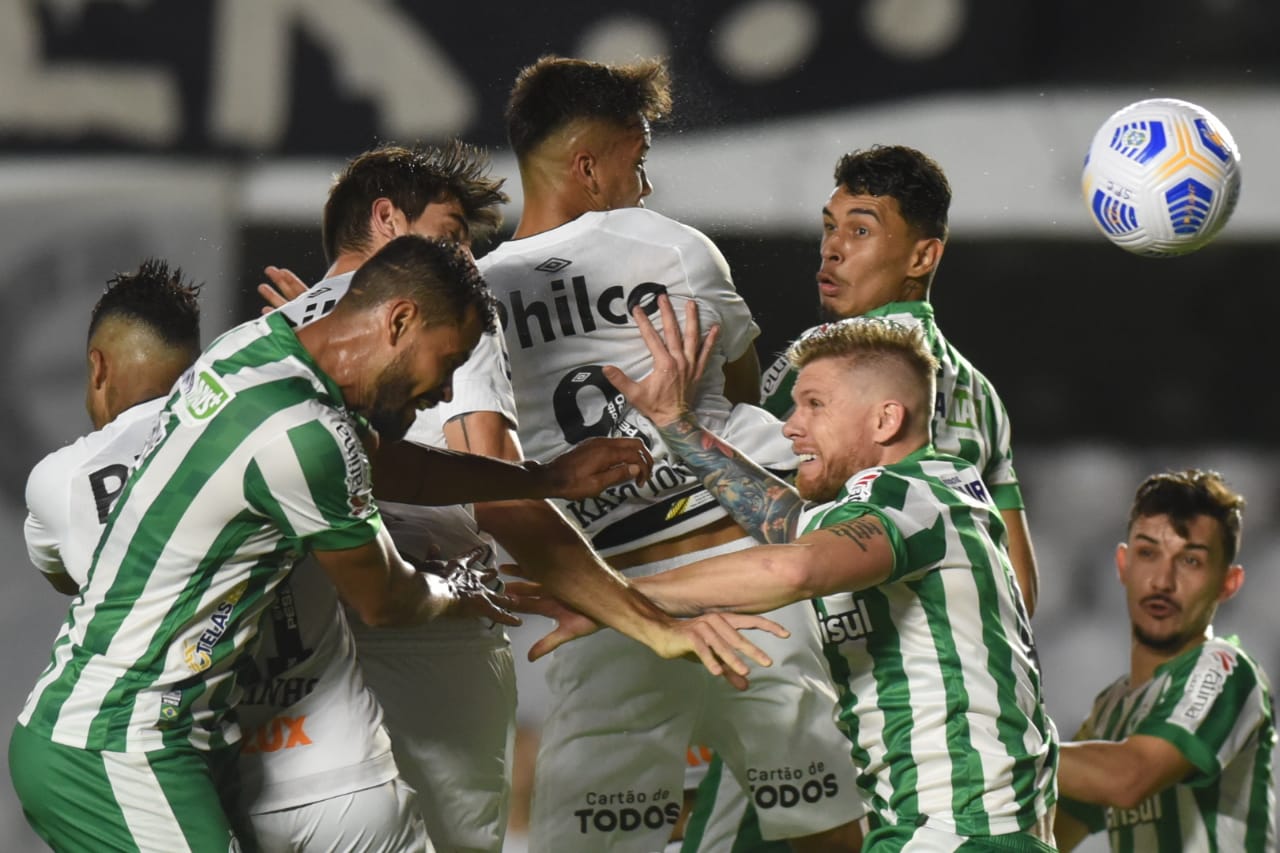 Juventude vs Santos: see where to watch the match valid for the Brasileirão

Santos faces Juventude this Tuesday, away from home, for the 12th round of the 2022 Brazilian Championship. The ball rolls on the lawn of the Alfredo Jaconi Stadium, in Caxias do Sul, from 21:30 (Brasilia time).

The match will be broadcast by SporTV and Canal Premiere. You can also follow all the emotions of the match in the play-by-play of Gazeta Esportiva.

Santos wants to end the fast of six matches without winning in the Brasileirão. There are four draws and two defeats. With that, the team dropped to 11th place, with 14 points.

Coach Fabián Bustos will have four certain absences: Lucas Pires, suspended, Madson, with a moderate injury to the femoral biceps of the left thigh, Léo Baptistão, in transition after a left thigh injury, and Kaiky, preserved after serving the Brazilian under-20 team.

On the other hand, the commander will have two novelties. Marcos Leonardo returns to the team after defending Brazil in the Under-20 International Tournament. In addition to him, Jhojan Julio also returns. The attacking midfielder was absent in the last two games due to a muscular discomfort.

On the other hand, Juventude also aims at rehabilitation in the Brasileirão. The team lost the last two games and occupies the runner-up of the tournament, with 10 points.