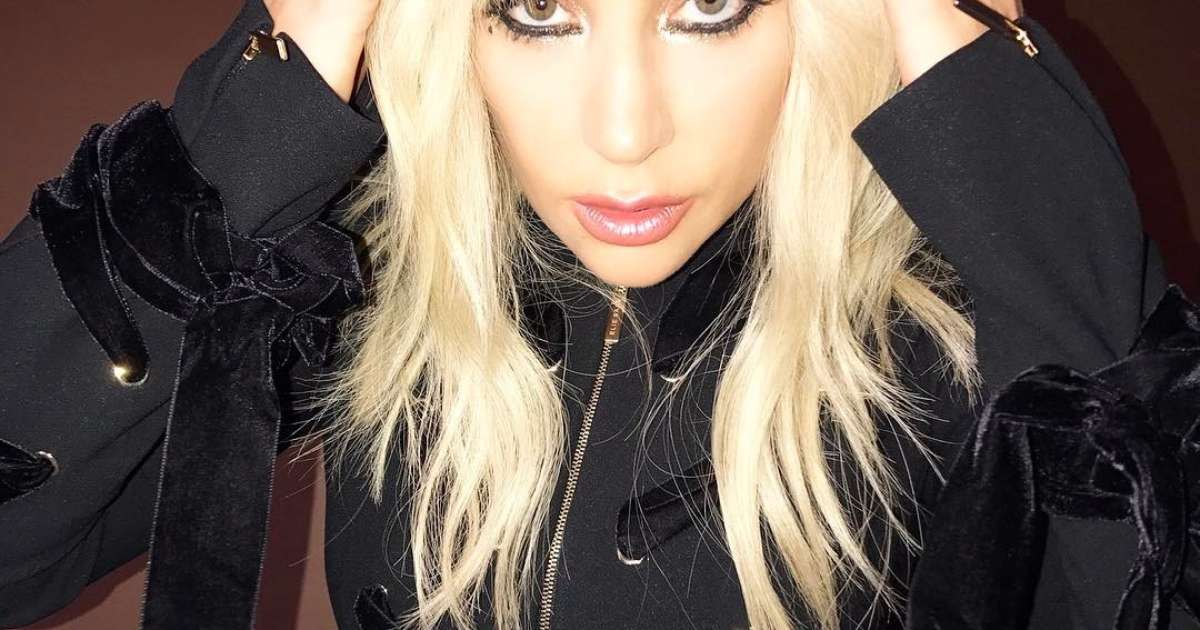 All it took was Joker director Todd Phillips revealing last week that he’s already written the script for the sequel to the 2019 film, for some crazy updates on the project to emerge.

Ever since the title “Joker – Folie à Deux” was revealed, referring to a mental disorder that affects two or more individuals at the same time, speculation about Harley Quinn’s participation in the plot has been constant. Now, The Hollywood Reporter claims that none other than Lady Gaga (“Casa Gucci”) has opened negotiations with Warner Bros. to play a new incarnation of the character.

It is worth remembering that Todd Phillips was one of the producers of “A Star Is Born” (2018), the first film starring Lady Gaga.

Needless to say, the Harley Quinn in the film will have no connection with the version played by Margot Robbie in the DCEU (DC Comics Extended Universe) films. The production would show the character as an Arkham Asylum psychiatrist who falls in love with the Joker and becomes his partner in crime – in short, Dr. Harley Quinzel in her origin story.

Another crazy news published by THR is that the film is being developed as a musical. In addition to playing Harley Quinn, Lady Gaga must sing in front of the cameras, in case she closes the contract.

Previous Russia says at WTO it won’t exit the global food market
Next Cast of Bahia does only training before facing Chapecoense; see likely team | Bahia