LoL: documentary about the creation of Arcane will be released

During Geeked Week, Netflix announced the documentary series Arcane: Bridging the Rift. The film will tell the backstage of the production of the League of Legends animation. It will feature five behind-the-scenes episodes of Arcane, which arrives on Riot Games’ YouTube channel on August 4th.

The synopsis explains that the documentary shows the perspective of Christian Linke, co-creator of Arcane for the production of Arcane. Among them is the choice of partnership with the animation studio Fortiche.

Arcane premiered in November 2021 and achieved high ratings and good reviews from the community. The series follows sisters Vi and Jinx as they find themselves on opposite sides of an ongoing war involving conflicting convictions and mysterious technologies.

Previous 10 tech news to get your day started (14/06)
Next Andrew Wiggins shines, Warriors beat Celtics to one win from title 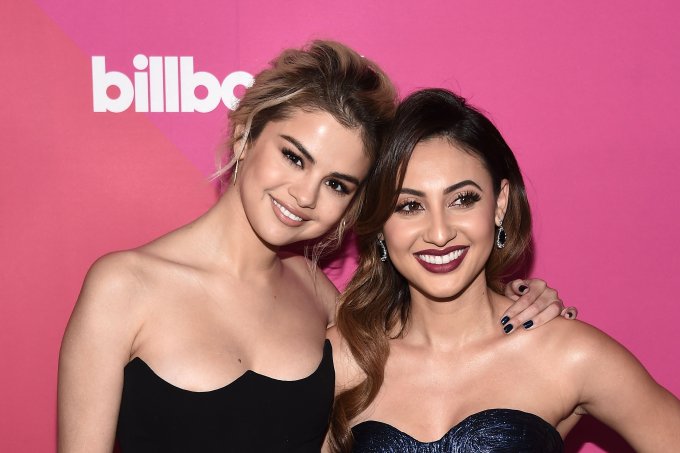