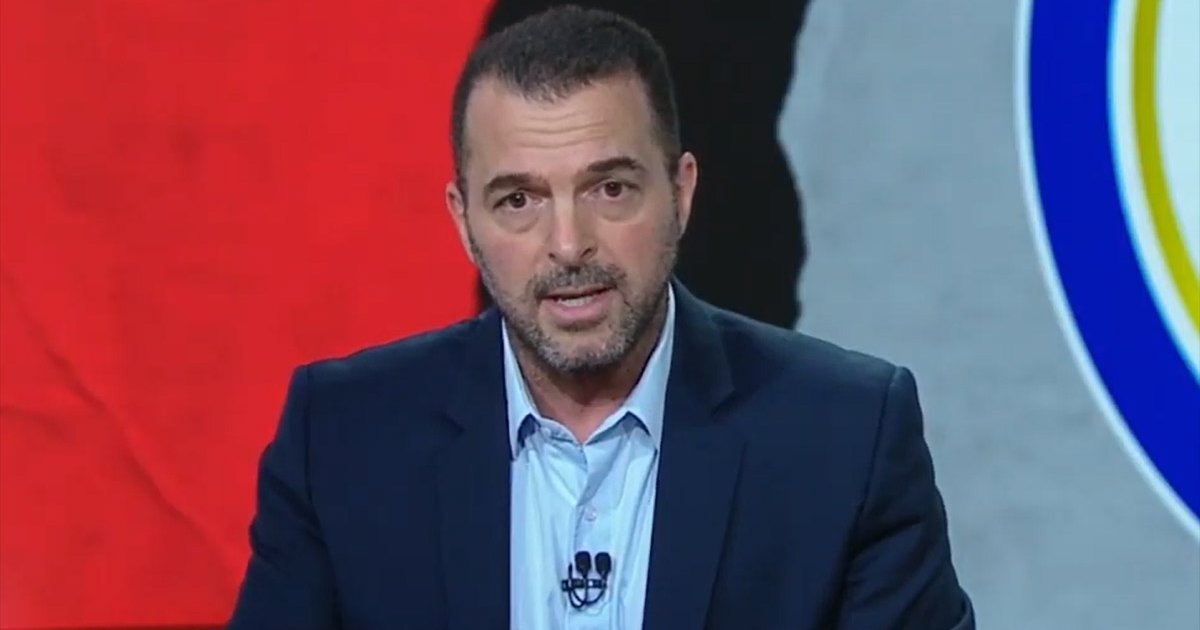 The situation of coach Luís Castro in the Botafogo sparked a heated debate among ESPN commentators during “Football 90” on Tuesday afternoon. Glorioso lost to Avaí, suffered the fourth consecutive defeat and entered the relegation zone, increasing the fan’s dissatisfaction with the Portuguese coach.

When analyzing the situation of foreign coaches who did not prosper in Brazil, such as Paulo Sousa – fired from Flamengo – and Turco Mohamed – on the tightrope of Atlético-MG -, commentator Fabio Sormani said that John Textor could fire Luís Castro soon if the Botafogo do not react.

– If Botafogo stays two more rounds in the relegation zone, the owner of the company, John Textor, will think: “Listen, I’m going to lose money, I need to send this guy away!”. In Europe, in the NBA, if the guys don’t work, they send them away. These days it’s a lot of money. It is very unlikely that John Textor will leave Luís Castro if Botafogo is in the last position. When will you stop earning with TV? Membership plan will come in, box office will fall, sponsor will run away… – he warned.

– John Textor said just the opposite. You are talking about another guy. He has another vision. When he talks about coaching, I believe his conviction remains. He’s making a contribution. You just won’t convince me that in two months everything will be analyzed, you won’t convince me that this guy is no good in just two months – replied Pedro Ivo.

The debate got hotter after Zé Elias made long criticisms of Luís Castro’s work.

– I come here, I fill my fans with illusion, I put a hope in the fans’ heads, a minimal expectation, and my team goes to the Second Division again? ÇAfter two months of work, Luís Castro still doesn’t understand what Brazilian football is. I’m not clinging to the last four games, but the way he plays. I discount the first game against Corinthians. From then on, it’s under construction. But the construction I understand is the same as Guardiola’s Manchester City, but the material I have in my hands is to play like Vítor Pereira’s Corinthians. With all due respect, it is unacceptable to lose to Avaí at home, you have to leave at least with a draw. You can’t come to play against Palmeiras and think you’re playing against a team that is in last place. This fix has to be quick. If Flamengo, with the team they have, has difficulty getting to the top and getting out of this situation, can you imagine Botafogo with the limitations they have and the coach thinking they have a super technical team to play? – Said Ze Elias.

– I do not defend that because the club is in a bad way in two months I have to remove Luís Castro. I think he has to take a little step back, that the 4-3-3 he wants to play with this squad doesn’t work… The work at this moment has limitations, yesterday was bad, but also at the beginning of yesterday’s game he tried something , he has already turned games back there, he has already won, he has been at the top… He needs to understand that he is in a bad moment, he needs to take a step back, but he was given time, he has a window in the middle of the year – opined Pedro Ivo .

– I never said that he has to be sent away – concluded Zé Elias.