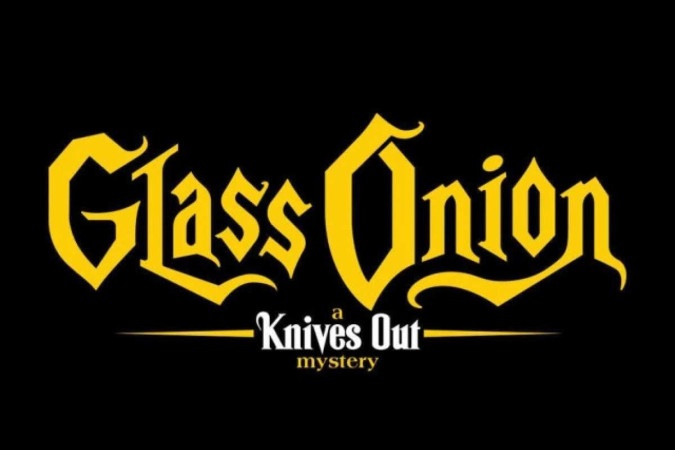 Netflix reveals teaser and title of ‘Between Knives and Secrets 2’

The teaser and title of the sequel Between knives and secrets (2019) was revealed by Netflix. The production’s original title will be Glass onion: a knives out mystery, Glass onion: a mystery between knives and secrets in the Portuguese adaptation. The film will again be written and directed by Rian Johnson. Daniel Craig is back as Detective Benoit Blanc, looking to solve a new mystery.

The teaser also reveals names that will be in the production’s sequel, such as Edward Norton (Fight Club), Janelle Monae (stars beyond time), Kathryn Hahn (WandaVision), Leslie Odom Jr. (Hamilton), Jessica Henwick (love and monsters), Madelyn Cline (outer banks), Kate Hudson (War brides) and Dave Bautista (Guardians of the Galaxy). So far, there is no new information about the roles that the new actors performed, nor about the new story that will be told.

The mystery has just begun. Benoit Blanc returns in GLASS ONION: A KNIVES OUT MYSTERY, from writer/director Rian Johnson. Coming this holiday season to Netflix. pic.twitter.com/9CrM1rQly0

the first feature of Between knives and secrets tells the story of family members who gather to celebrate the birthday of patriarch Harlan Thrombey, played by Christopher Plummer. At the party, Harlan mysteriously dies and Detective Benoit Blanc begins the investigation. Soon, chaos ensues, as the group is under house arrest and everyone is a suspect. Jamie Lee Curtis, Ana de Armas, Katherine Langford, Michael Shannon, among others complete the cast.

In 2019, the film received 97% approval in the Rotten Tomatoes, and made over $300 million at the worldwide box office, in addition to being nominated for an Oscar for Best Original Screenplay. The sequence of Between knives and secrets will be released directly in the Netflix catalogue.

Previous YouTube comments do not appear on the website and app; understand | streaming
Next Google Duplex is officially launched in Brazil