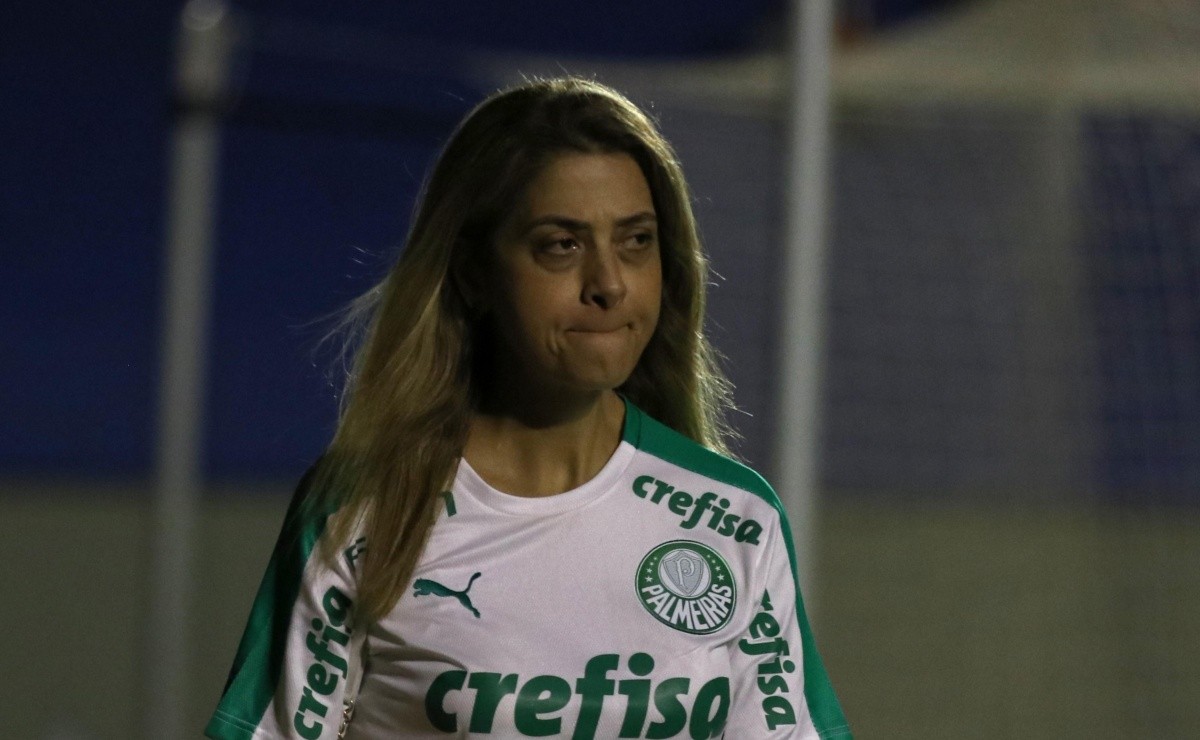 Palmeiras made another victim in the Brasileirão. Last Sunday night (12), Verdão broke another taboo in front of Coritiba. Without winning at the Couto Pereira stadium for over 25 years, Alviverde beat Campeoníssimo 2-0 with goals from Dudu and Rony, reached 22 points and resumed the leadership of the national tournament.

However, not everything was cause for joy. That’s because during the match, fans of Palmeiras and Coritiba went on a collision course in the surroundings of the stadium. This, in fact, was the reason why the police officers present used pepper gas, which ended up affecting the athletes of Verdão and Coxa Branca. The organized Império Alviverde accused Mancha Verde of trying to invade the institution’s headquarters and also of entering the stadium without a ticket.

On the morning of this Monday (13), the president of Mancha Verde, Paulo Serdan, did a live on his Instagram to explain how the fight started.. According to the representative, the Curitiba police missed the way to the stadium twice and with that, Coritiba fans started throwing stones at the seven buses that took the Palmeiras to Couto Pereira. During the chat, the president criticized Leila Pereira and recalled one of her promises, which was not to leave any fan helpless. In Paraná, a boy from Palmeiras ended up losing his life while another was shot in the eye and ended up losing his sight.

“Where is our president? I really believed in you, she said that no fan would be left behind. Nobody from Palmeiras called to find out if they needed anything. Water, whatever. Where is it?”, said the president who continued to criticize Leila. “Supporters abandoned by the club, disrespected by authorities. No one wanted to invade, everyone with a ticket. Who assists the family? A boy took a rubber bullet in the eye, lost his sight. How is We All One? Lack of respect!”, he concluded