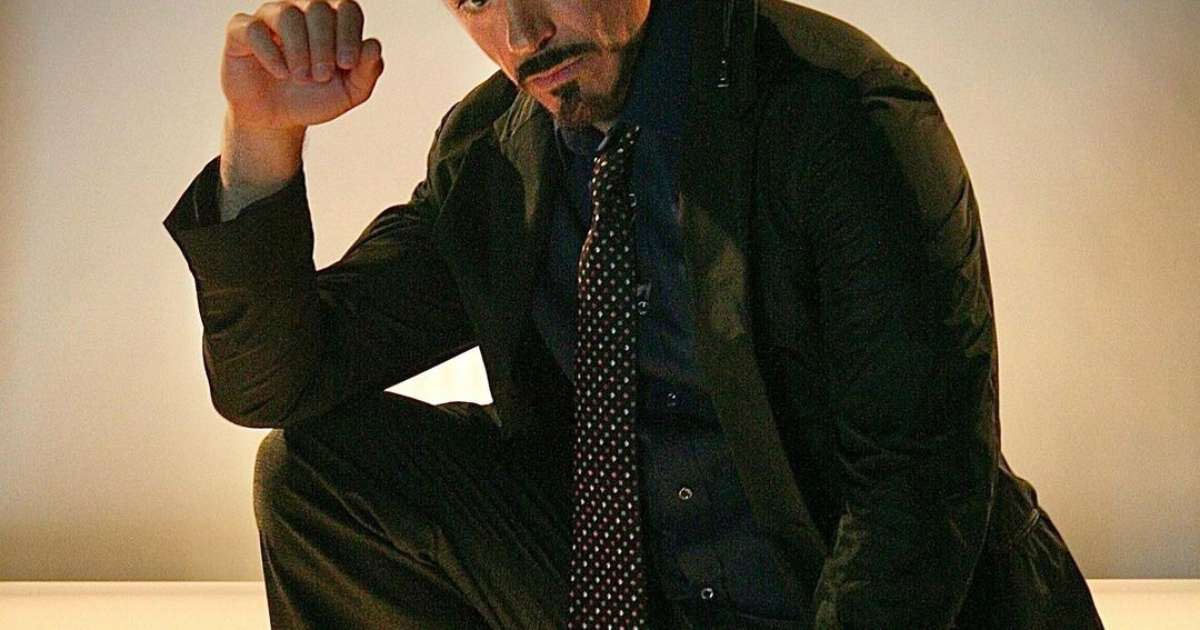 Actor Robert Downey Jr. reportedly called to “congratulate” colleague Johnny Depp on his victory in the defamation trial against his ex-wife, actress Amber Heard. The call was made public through a mutual friend of the two actors, actor and producer Josh Richman.

Richman revealed everything while participating in a benefit live with Depp fans, aimed at raising funds for Children’s Hospital Los Angeles. The excerpt from the video in which he quotes the interpreter of Marvel’s Iron Man went viral on social media.

According to Richman, Downey called his friend and said, “John, thank God it’s over.”

The New York Post newspaper got confirmation of the conversation with Depp’s representatives, but Downey has not commented so far. Quite discreet, the actor avoids exposing his opinions and his personal life in public, using social networks only as a work tool.

Depp’s victory in the trial has divided opinion on social media. The majority of the public was in favor of the actor, but many celebrities, especially women, regretted the verdict against Heard.

Robert Downey Jr facetimed Josh, his mutual friend with Johnny and congratulated him.

Previous US Firearms Deal Is Less Than Democrats Wanted, More Than They Expected
Next Wiggins and Thompson shine, Warriors beat Celtics to one win from title