In a recent interview on Jimmy Kimmel Live!, the star Samuel L Jackson brought updates about the recordings of the movie The Marvels, and the series Secret Invasion.

Both projects are being filmed by Marvel in the city of London, and the actor has not finished his work on filming yet.

“No. I have not finished. I’m heading back to London sometime in August. But I have to go back and do stuff for The Marvels and then I have to do stuff for Secret Invasion.”

the marvels will have direction of Nia DaCosta (The Legend of Candyman), and is set to hit theaters on July 28, 2023, with Brie Larson in the lead role.

In addition to her, the arrivals of Iman Vellani as Ms. marvel and Teyonah Parris as Monica Rambeau.

Created by Brian Michael Bendis and Leinil Francis YuSecret Invasion is a series that hit stores in 2008, where the Skrull alien race infiltrates the superhero community. In this, several heroes are kidnapped and replaced, including Hank Pym, Black Lightning, Spider-Woman, Brother Voodoo, and others.

The main cast has Samuel L. Jackson and Ben Mendelsohn (Captain Marvel) reprising their roles of Nick Fury and Talos, respectively, as well as Cobie Smulders (The Avengers), Kingsley Ben-Adir (The passenger), Olivia Colman (The Crown), and Emily Clarke (Game of Thrones).

Previous Cryptocurrencies fall again and have their worst day in 2022. Understand what happened – Época Negócios
Next Miner on the agenda? Cruzeiro manager Ronaldo to meet with Romeu Zema 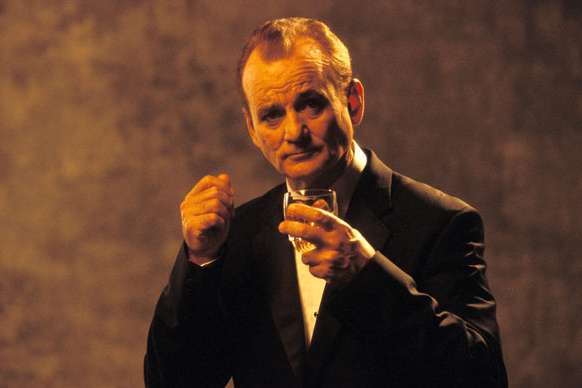