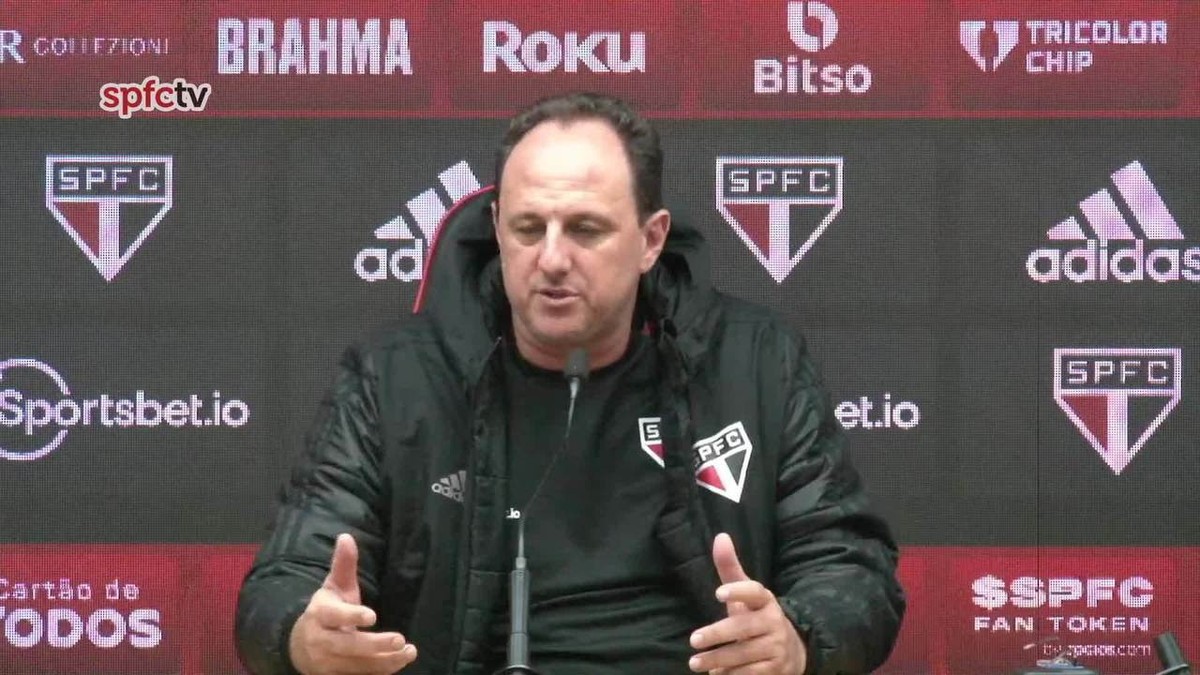 Rogério Ceni’s “sincere” manner became common in the São Paulo coach’s press conferences. Last weekend, after the 1-0 victory over América-MG, the commander exposed some shortcomings within the squad, which Tricolor will try to compensate without many resources in the next transfer window.

The main request of Rogério Ceni, a speed forward, has been on the agenda since the beginning of the season. However, after unsuccessful negotiations with Soteldo, for example, the search continues on the eve of the new Brazilian transfer window, from July 18 to August 15.

The coach, who does not hide the need for reinforcements, says he is even used to managing the club without this type of athlete.

– We are used to working without them, because we don’t have the possibility to hire before the window opens. We are already programmed and we work in this direction – highlighted Ceni, who, without Marquinhos, sold to Arsenal-ING, sees only a young option for the attack.

– Caio is our alternative. A 17-year-old boy who, for me, could still do one more year of basement, to develop more. He’s a great player, he has a bright future ahead of him, but it’s still a little early. It is not ready, but it becomes an alternative within what we have – he commented last Sunday.

In addition to an imbalance in the squad, Ceni is still facing common season problems such as injuries and suspensions. Important players like Gabriel Sara, Alisson, Igor Gomes, Diego Costa and Arboleda were not on the field against América-MG.

– If we had these players, we could have a better performance or change the way of playing at the beginning of the game, with more intense players. We’re doing what we can, always analyzing games, everything. Under our conditions, I think it has been a good job – he said.

In this context, São Paulo has four main targets in the market to supply absences and balance the squad, in order to make it competitive to actually fight for the first positions in the Brasileirão.

Ceni has four experienced defenders in the squad: starters Léo, Diego Costa and Arboleda and veteran Miranda, who regained space in the last rounds and received public praise from Rogério Ceni.

The coach also has young Luizão and Beraldo, both in the process of maturing in their first year with the professional.

Given this scenario, Tricolor came to negotiate with Igor Rabello, who renewed with Atlético-MG. The arrival of a more experienced defender appears as a necessity in the evaluation of the club.

Faced with the physical problems of Luan, who left with pain and was replaced from the game with América-MG and with an irregular Pablo Maia, also in the process of maturation, São Paulo suffers from the lack of options for a midfielder with more defensive characteristics. .

Andrés Colorado and Gabriel Neves, reinforcements for 2022, are more offensive and have been working together with other midfielders when Ceni uses three defenders in order to protect the sector.

The “shirt 5” has not yet arrived.

Luan, from São Paulo, cries on the stretcher after being substituted – Photo: Marcos Ribolli

Great request from Ceni since the beginning of the season, the speed forward is in short supply at São Paulo. With Caio still very young and Marquinhos now at Arsenal, the coaching staff runs out of options to change the team’s strategy.

At the beginning of the season, the board tried names like Soteldo, Douglas Costa and Luiz Henrique. However, there was no success. This should be the market’s priority, in case there is maintenance of parts like Igor Gomes, Rodrigo Nestor and Welington, market targets.

Soteldo was the target of Tricolor at the beginning of the season – Photo: Disclosure/FVF

Recently, in an interview with journalists Arnaldo Ribeiro and Eduardo Tironi, football director Carlos Belmonte expressed the idea of ​​having a new striker, as an alternative to Calleri.

In addition to the Argentine, the team’s top scorer in the season with 17 goals, Ceni has forwards with different characteristics, such as Eder and Luciano, who have played alongside the number 9. Juan, the base’s creation, has not yet convinced. 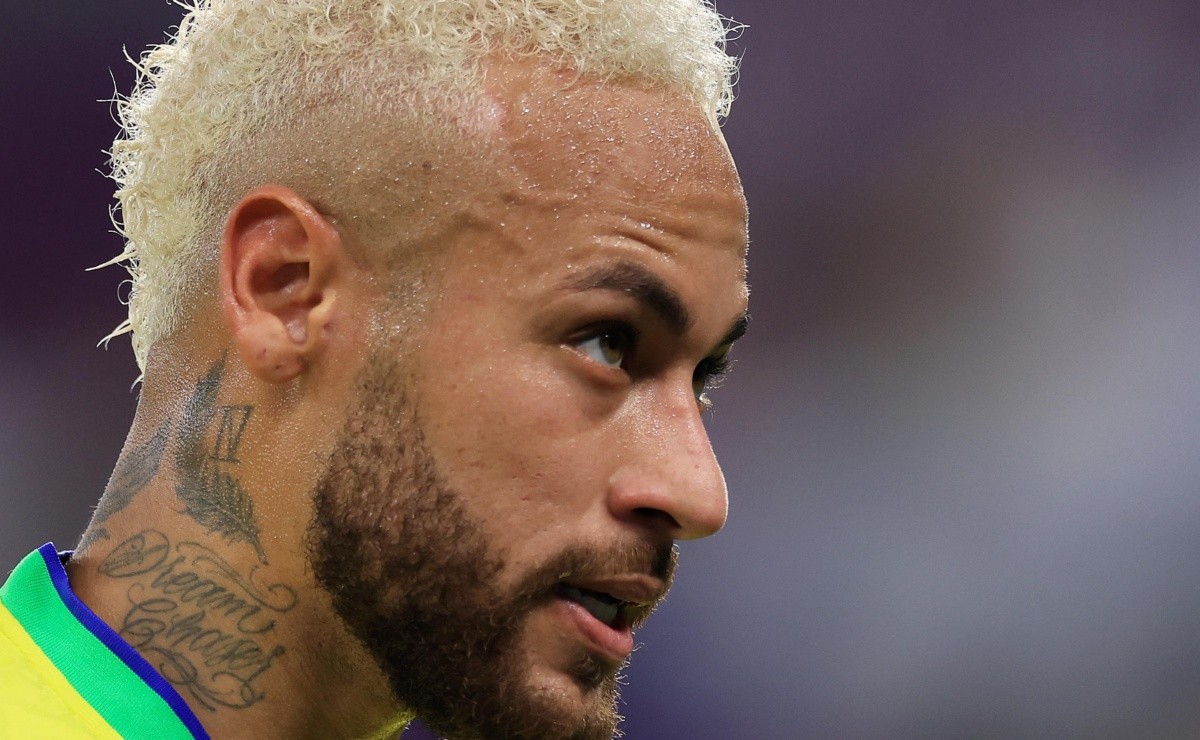