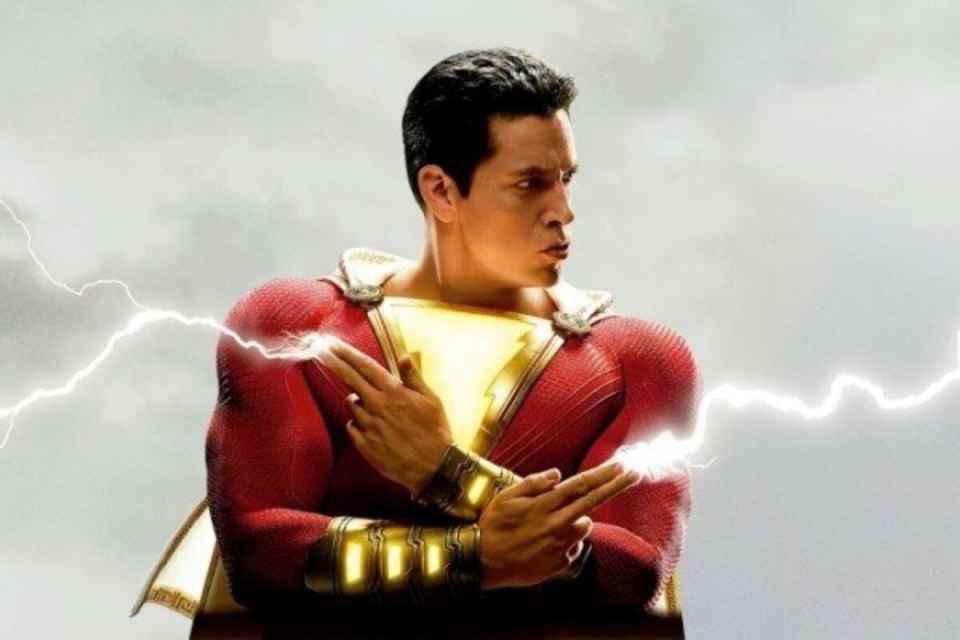 Shazam 2: DC movie must have great effects and monsters

With the success of the first film by Shazam! in theaters, the sequel, entitled Shazam: Fury of the Gods, has already been widely anticipated by DC fans. Recently, audience excitement has increased even more thanks to super positive comments from David F. Sandberg, the film’s director.

Through his Twitter account, the director answered some fans about what they can expect from the new DC release and expectations were high, especially regarding the special effects of Shazam 2 and action scenes. 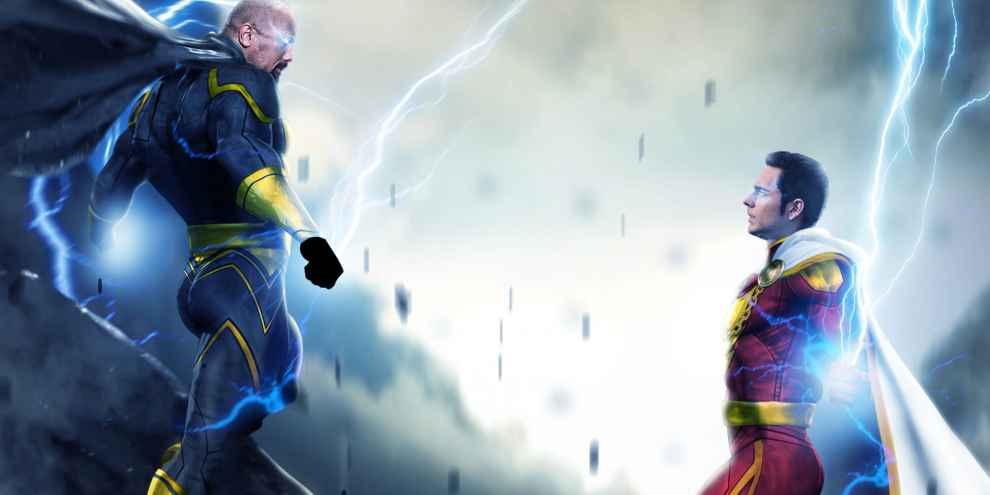 The film is scheduled to premiere in theaters on December 21, 2022, but until then it has very little information officially released.

On Twitter, a fan asked Sandberg what audiences could expect from the film in terms of the action scenes and the director gave a complete answer: “It’s a much bigger movie than the first one”, he commented, in addition to reinforcing that he is “[…] eager to show our creatures, action, etc.”, implying that the special effects should also be a high point of Shazam 2just like the first movie.

It’s a MUCH bigger movie than the first one. There’s so much stuff that I can’t wait for people to see. I hope they put a lot of it in the trailer. I don’t even care about spoilers, I’m just eager to show off our creatures, action, etc. ?? https://t.co/MT1GKperUJ

In addition, a news that also made DC fans excited was the confirmation that Gal Gadot, Wonder Woman, will appear in the new film. No details about his appearance have yet been released, so it could be something brief, like Superman in Shazam!or a more in-depth participation, such as a battle alongside the family of heroes.

To hype the return of this beloved universe, the public can now prepare for the launch of black adam, scheduled to take place in October. The character, which comes to life in the hands of Dwayne Johnson, is the anti-hero of Shazam in the comics and will win a separate film so that the impact of the stories is greater.

Previous is yours on the list?
Next Athletico ends master sponsorship with betting site four days after announcement | athletico-pr