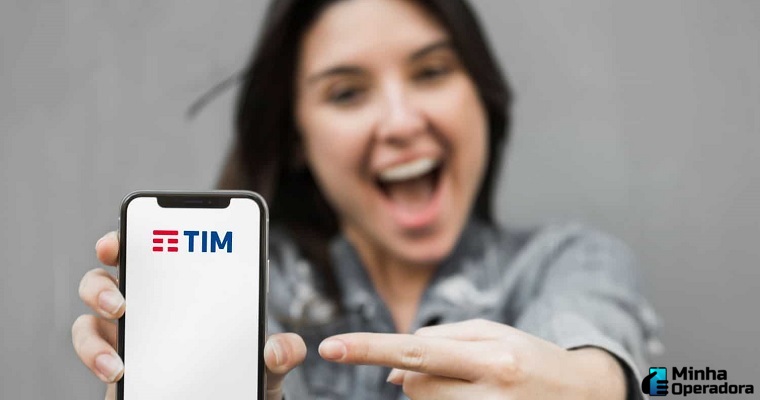 Seeking to simplify the process of contracting its services, TIM announced this Monday (13), the launch of a new contract model for contracting mobile telephony plans in the postpaid and control modality. With this, the operator highlights that the new model aims to facilitate the understanding of customers when hiring a cell phone plan.

What the operator did was to reduce the number of pages that make up the document, which contains information when contracting a plan. With the new model of contract for adhesion to postpaid and control plans, this document now has only two sentences, whereas the previous document consisted of four documents of 40 pages.

TIM states that the design of the contracts was also changed, where some readjustments were necessary in the document, adopting an easier language to be understood by consumers.

The new model was called the “easy contract”, and it received an award from the North American institution Corporate Legal Operation Consortium (CLOC), for containing a more accessible solution so that a greater number of people can understand the terms of adhesion with quality. of plans contract.

Three phases were developed for the contract reformulation project, the first being an analysis, where the basic requirements were established; second review phase, where what could be summarized or excluded were defined, and finally, the development of the prototype and the tests and revisions the tests and revisions, so that a final model could be released.

According to TIM, the contract model will only be available to the operator’s customers later on.

“For more than a year, designers, lawyers, programmers, linguists and communication specialists have dedicated themselves to transforming four 40-page documents in all into a single two-page agreement, and with a focus on the consumer experience rather than legalese. We want our customer to clearly understand what they are buying and what we are selling,” explained TIM’s Legal Vice President, Jaques Horn.