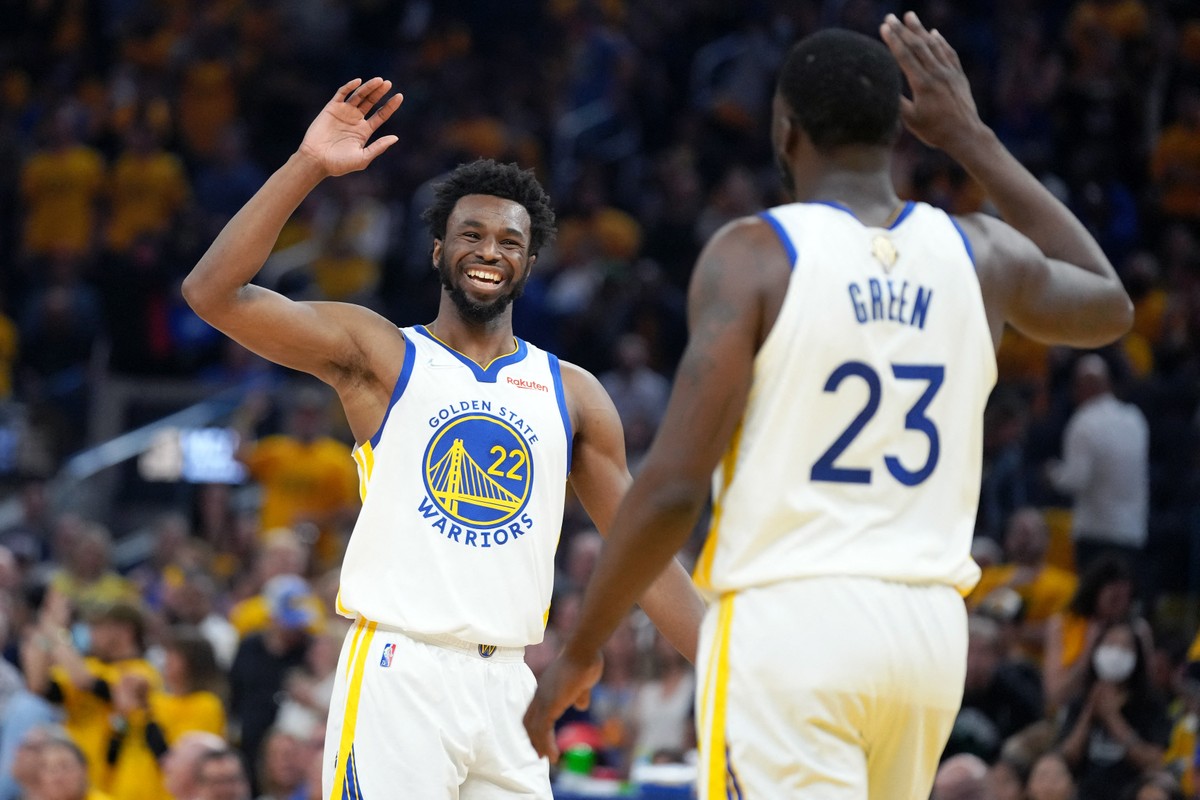 The Golden State Warriors proved, once again, that their weapons go beyond Stephen Curry. On Monday night, the team beat the Boston Celtics by 104 to 94, in Game 5 of the NBA Finals, in San Francisco, and they are one victory away from another title. The score is 3-2 in the series. The superstar finished with just 16 points and zero out of nine perimeter attempts. Andrew Wiggins did the home honors with 26 points and 13 rebounds.

It’s the first time since 2018 that Curry hasn’t even scored a three-pointer. There were 233 consecutive games, which includes the regular season and playoffs. Nothing is forever, but the Warriors managed to overcome their median night. They opened up 16 points in the first quarter, saw the Celtics take off in the third and turned the score around, but recovered in the last quarter. They regained the advantage of the beginning and ended the night with tranquility.

Klay Thompson collaborated with 21 points, 10 in the third quarter. Splash Brother saved 5 balls out of three. Gary Payton came off the bench to score 15 points, while Jordan Poole collaborated with 14, including three on a time-lapse shot at the end of the third quarter. The Warriors lacked the perimeter, with 9 out of 40 overall (22.5%). They even had 14 errors in a row, but the Celtics weren’t far behind. They started with 12 missed attempts and ended with 11 out of 32 (34.3%).

The biggest suffering of the Boston team, however, were the turnovers. It was 18 against 6 for the Warriors. The home team had 22 points generated by turnovers against 9 for the Celtics. Jayson Tatum finished with 27 points and 10 rebounds, but committed 4 losses. His faithful sidekick, Jaylen Brown, didn’t get past 18 points, with 5 of 18 on the court (27.7%), and had 5 turnovers. Marcus Smart scored 20 points, with 4 turnovers. The team couldn’t resist the mistakes and the greater volume of the opponents’ game in the paint, with 50 points to 36.

First period – Warriors 27 to 16: Golden State started Game 5 as Game 4 ended, completely dominating the Celtics. The difference reached 16, with a performance below the Boston critics. Tatum scored 6 points on the final stretch and closed the gap. Wiggins scored 7. Curry scored 4. The teams scored 14-14 in the paint. From the perimeter, 0 out of 5 for the Celtics and 2 out of 9 for the Warriors.

Second period – Warriors 24 to 23: Wiggins scored 9 points, a total of 16, and was the name of Golden State in the first half. Curry had 10 points with no threes. The Warriors hit 3 of 17 from the perimeter – Boston missed the first 12 and hit the last three. The team committed 9 turnovers to 3, which generated 13 points for Golden State to 2. In the transition game, 8 to 0 for the home team. Jayson Tatum had 13 points and 8 rebounds in the first half and led the Celtics. Score from 51 to 39 at half-time.

Third quarter – Celtics 35 to 24: The third quarter, won by Golden State in the other four games, was completely dominated by Boston. The visitors’ attack produced an avalanche from the perimeter, with 5 more baskets in a row, a total of 8 in a row. On the other side, the Warriors missed 14 attempts out of three in a row. In the end, they managed to redeem themselves. Tatum had 9 points, 22 total. Curry didn’t go past 2, 12 total, with 0 of 6 from the perimeter. Score from 75 to 74 for Golden State.

Previous Figueiredo enters the crosshairs of Athletico-PR – Vasco Notícias
Next US Firearms Deal Is Less Than Democrats Wanted, More Than They Expected 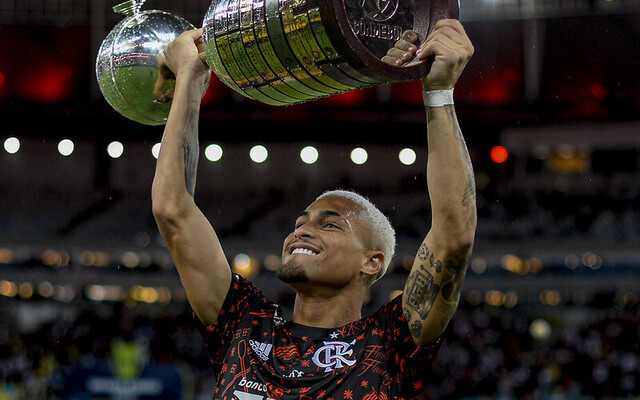 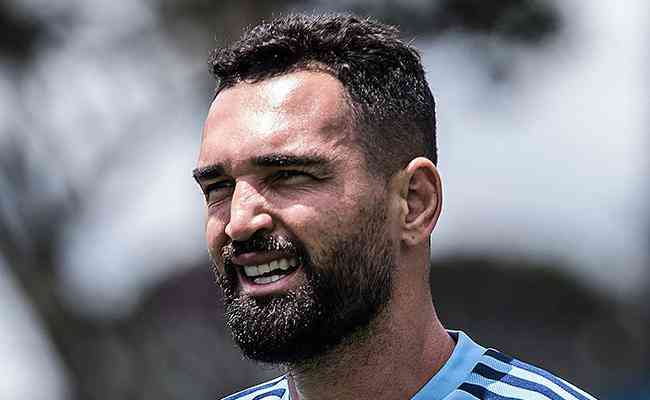 Al-Ittihad beat Cristiano Ronaldo’s Al-Nassr by 3-1 this afternoon (26). The match was valid for …