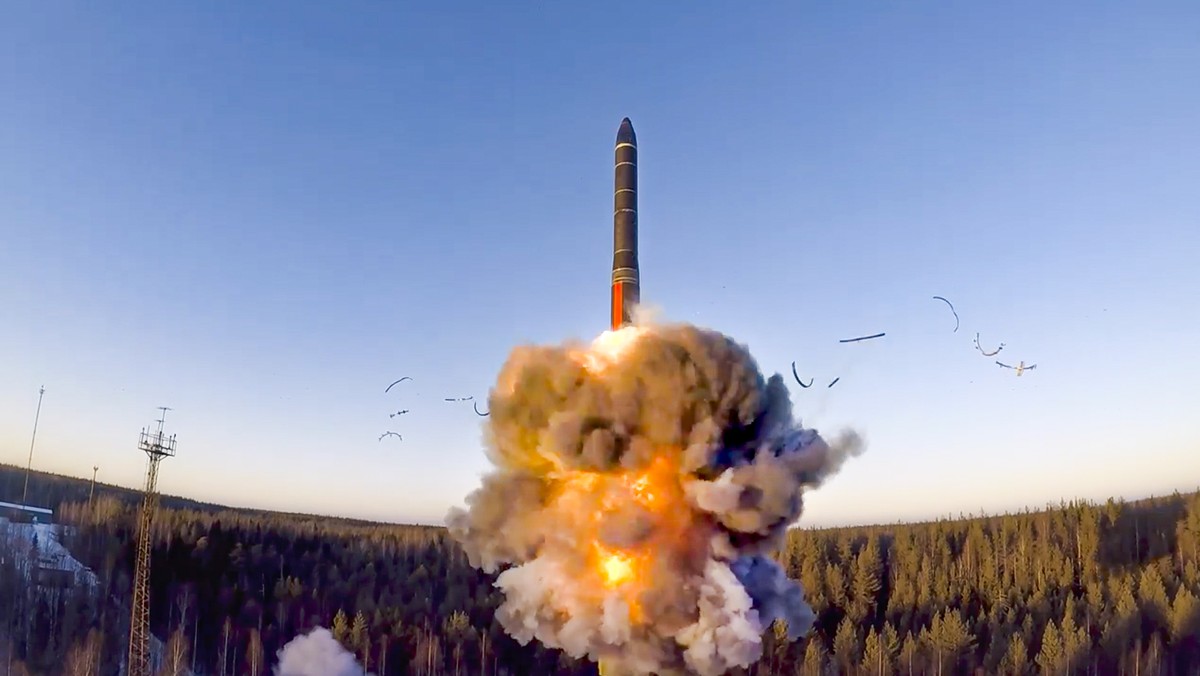 The world’s stockpiles of nuclear weapons are expected to increase in the coming years, reversing a decline observed since the end of the Cold War, warned this Monday (13/06) the Stockholm International Peace Research Institute (Sipri).

According to the Swedish entity’s latest annual report, all nine nuclear-armed countries are increasing or upgrading their arsenals.

“There are clear indications that the reductions that have characterized global nuclear arsenals since the end of the Cold War have come to an end,” said Hans M. Kristensen, researcher at Sipri’s Weapons of Mass Destruction Program and director of the Information Project. Nuclear of the Federation of American Scientists.

The US and Russia, which hold 90% of the world’s atomic weapons, reduced their stockpiles in 2021 due to the dismantling of outdated warheads. Its usable military stockpiles remained relatively stable and within limits set by a nuclear weapons reduction treaty, according to Sipri.

According to Sipri, extensive and expensive programs are underway in both countries to replace and upgrade nuclear warheads, launch systems and production facilities.

The institute said the other nuclear countries – the UK, France, China, India, Pakistan, Israel and North Korea – are either developing or deploying new weapons systems, or have announced their intention to do so. Israel has never publicly acknowledged possessing such nuclear weapons.

“All nuclear-weapon states are increasing or upgrading their arsenals, and most are sharpening their nuclear rhetoric and the role that nuclear weapons play in their military strategies,” said Wilfred Wan, director of the WMD’s Weapons of Mass Destruction Program. Sipri “This is a very worrying trend,” he pointed out.

According to peace researchers, the risk of a nuclear confrontation has increased as a result of the Russian war of aggression against Ukraine. The new Sipri data was collected until January 2022. A month later, Russia invaded Ukraine.

Sipri expert Hans M. Kristensen stresses that it is still too early to draw conclusions about how the war in Ukraine will affect the world’s nuclear situation, but he sees an indirect effect even now. “The Russians realize that their conventional forces are not as good as they thought,” he says, adding that Russia is likely to focus more on tactical nuclear weapons in the future.

Russian President Vladimir Putin has put the country’s nuclear weapons on redoubled alert. In the midst of the war against Ukraine, he carried out a test, as a demonstration of power against NATO, with a new intercontinental ballistic missile of the Sarmat type. According to experts, the Sarmat is capable of carrying ten or more nuclear warheads.

Previous Recipe auctions iPhone XR and other Apple items; see how to participate
Next Celebrities reveal discomforts when kissing on stage